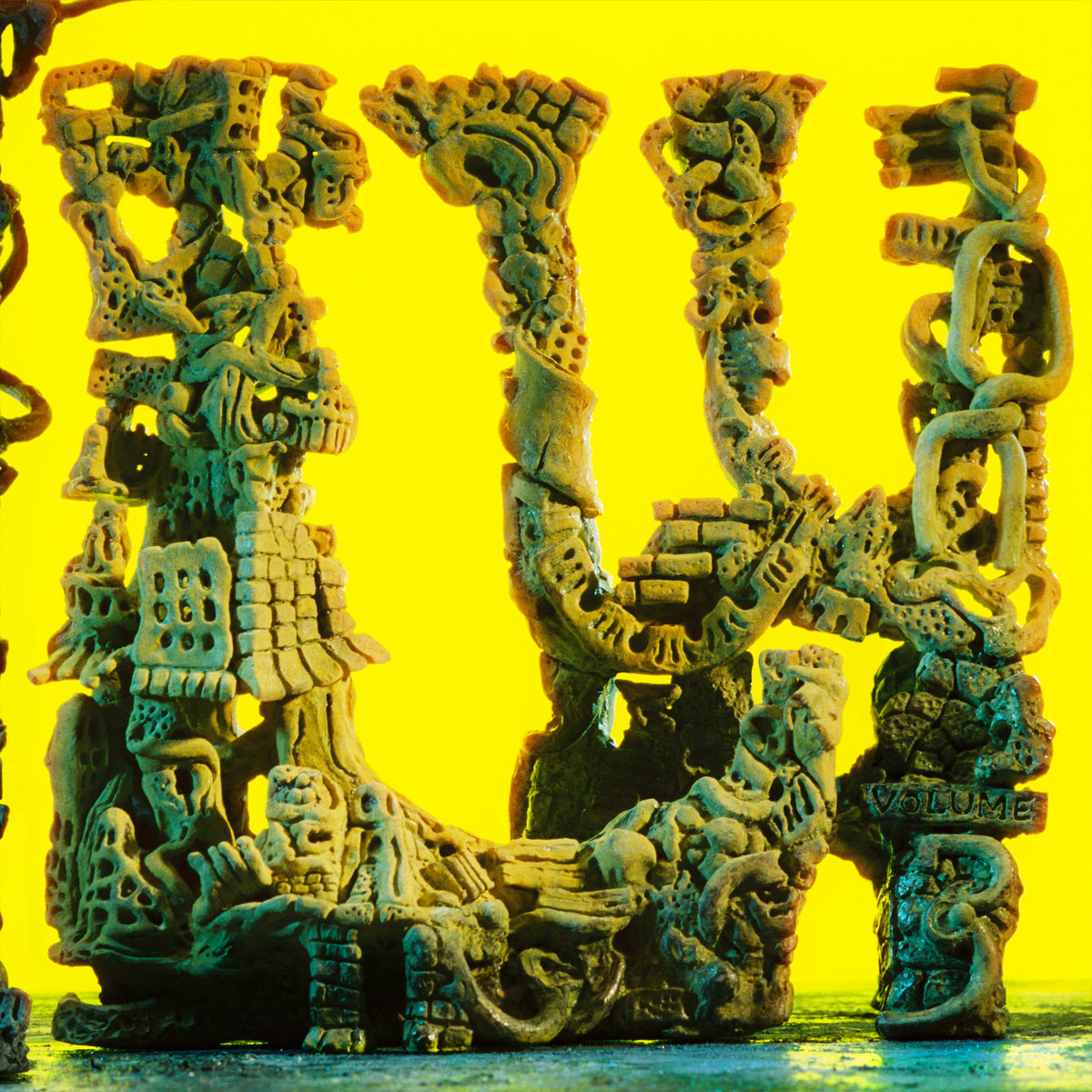 One thing that never was in question during this eternal pandemic lockdown was that Australia’s King Gizzard & The Lizard Wizard would crank out some more records. L.W. is the bands seventeenth studio album and is the bookend to last year’s K.G. release and considered Volume 3 of their microtonal tunings musical experience that started with 2017’s Flying Microtonal Banana.

I will tell you up front that I like L.W. more than K.G.. From a top level, the album sticks to a closer “microtonal sound” and flows more consistently seamless than K.G.. Getting into the tracks at a deeper level, I feel L.W. has a few more interesting twists and highlights which reminded me why I have always enjoyed King Gizzard from their early days. The album also just comes off more carefree and freeform which always works in King Gizzard’s favor.

The Mideastern funk groove the band creates is catchy as hell on album opener “If Not Now, Then When?” Then the driving “O.N.E.” keeps the beat going but then the stronger guitar riffs barge in and take over the song that is highlighted by the Nonagon Infinity type whoops that swoop in vocally. It is a King Gizzard track down to its soul. Elsewhere you get the familiar theme on a track like “Static Electricity” but it works really well on the album so at this point familiar is good.

Then there is the over eight minute closer “K.G.L.W.” which is the same track title name K.G. opened with that also connects the dots for a looping double record if played together and a nod back to the continuous tracking found on Nonagon Infinity. Name alone is the only thing the songs have in common as the behemoth monster closes the gate with storming doom metal. It’s a powerful and blasting track that drives home your experience and that is what King Gizzard is all about. It is also the component that was slightly missing from K.G.

Any King Gizzard fan is going to enjoy this album. It can stand on its own which is a neat trick but does really work well pairing with K.G.. If fact, if they were released as a double record I almost would bet more of K.G. would have stuck with me. As always, it will be fun to hear where this band goes next and hopefully we all get to see them live in the near future as this record will only add to the show!

Glitterer: Life Is Not A Lesson [Album Review]