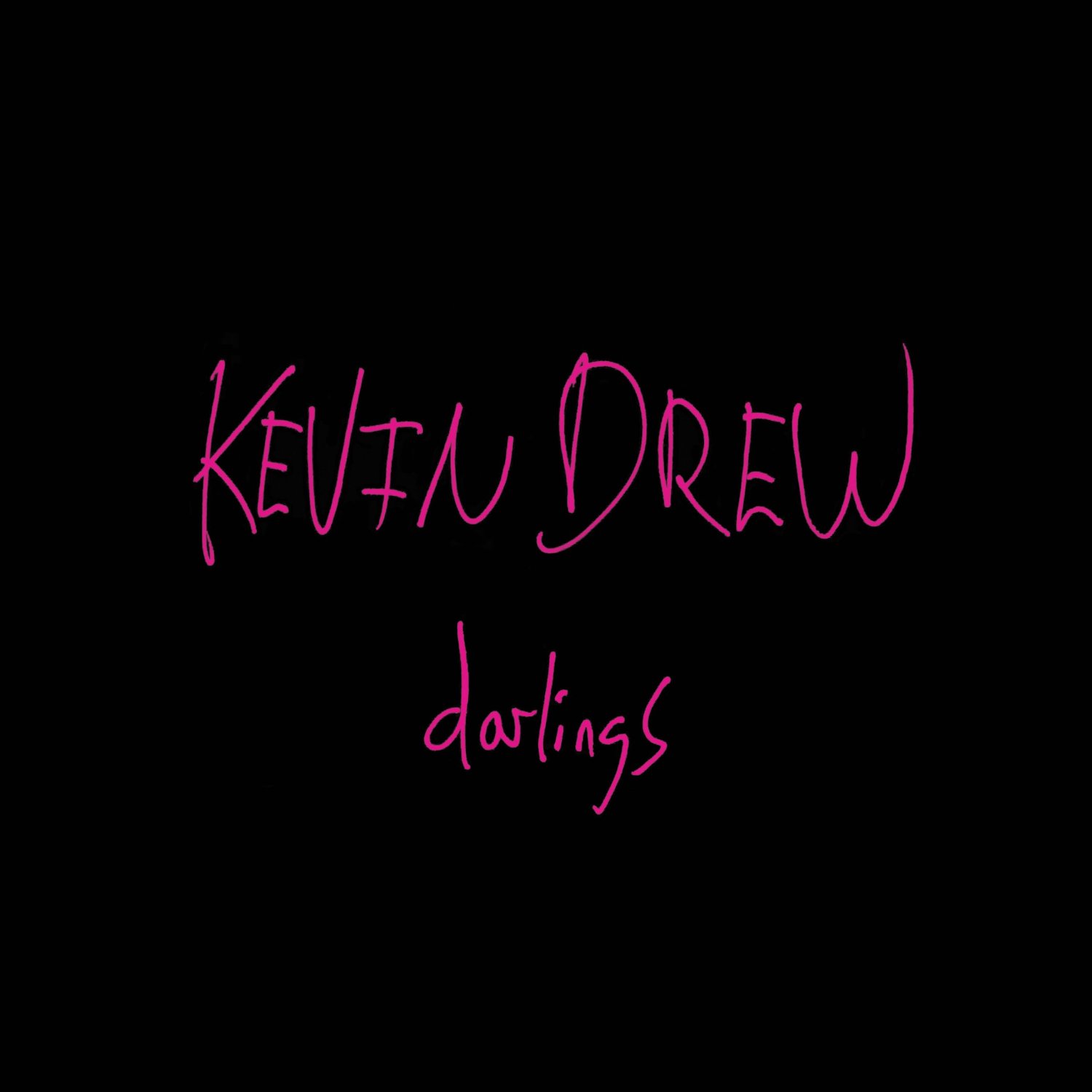 Fire Note Says: Drew explores the spiritual nature of sex on Darlings, his first solo album in seven years.
Album Review: If I had to use two words to describe Darlings, the second solo album from Kevin Drew of Broken Social Scene, the first would be” lush”, and the second would be “surprising”. It’s been nearly seven years since Drew’s Spirit If album, and four years since Forgiveness Rock Record, which looks to be potentially the last Broken Social Scene record, as the band announced they were on hiatus. Four years doesn’t seem like a long time to be away from music, but in today’s industry, four years is an eternity to go without releasing an album of any kind. Hell, I didn’t even know Kevin Drew even had a record coming out, let alone a really good record. Much like Brendan Canning’s solid record from last year, You Gots 2 Chill, Darlings finds Drew distancing himself from the trademark Broken Social Scene sound, drawing it’s inspiration more from Nick Cave records than from the loud 11 piece rock ensemble that he is a member of.
With tracks with names like “Body Butter”, “Good Sex”, and “You Gotta Feel It” one could easily think that Drew has gone all Lover man on us, but he hasn’t. Rather than writing songs about sex, Drew is writing songs that are searching for some sort of context or connection beyond the physical and moving more towards the spiritual connection that sex brings. He wraps the songs in lush synths arrangments and electronic beats which draws you in rather than keeping the listener at a distance. It’s easy for music like this to feel detached, but the opposite is true on Darlings. Drew voice fits nicely in these arrangements, it’s a comfortable marriage of voice and music, neither ever overwhelms the other, they support each other and push the songs to new heights together. The music is as intimate as the vocals, these are almost midnight confessions, songs that searching for a connection with humanity. 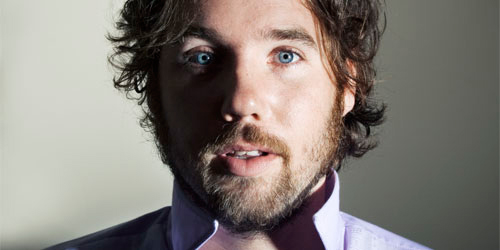 Darlings is an interesting listen that is often brutally honest. If you as a listener are ready to embark on this compelling journey, you have to take it all in at once. This isn’t a record to be experienced in bits and pieces, this is an accomplished work designed to be heard in one sitting. Darlings is not always an easy listen, despite its lush production values, it can go to some dark places, so be prepared. This record is best played at night, in the dark, with no distractions, buy a ticket and take the ride.
Key Tracks: “Good Sex”, “Body Butter”, “And That’s All I Know”
Artists With Similar Fire: Nick Cave / Broken Social Scene / Brendan Canning