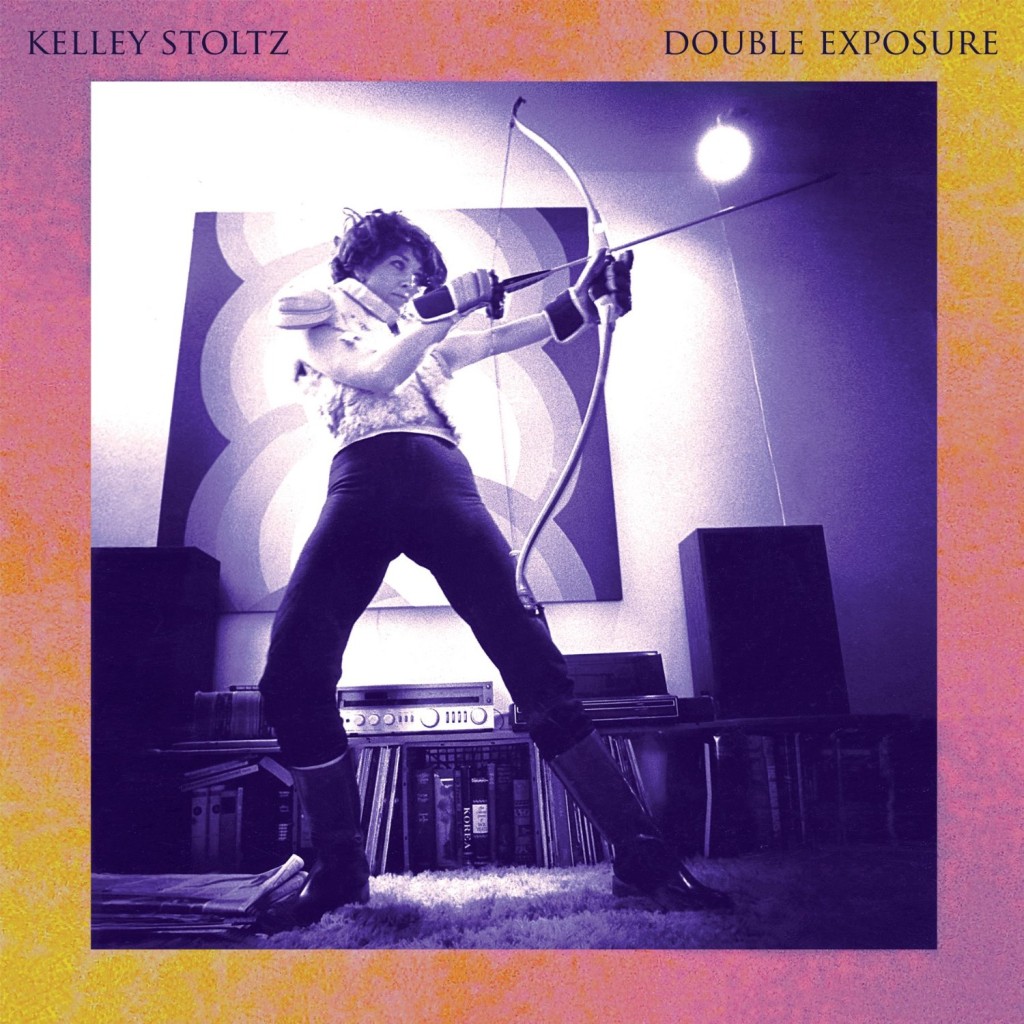 Fire Note Says: Kelley Stoltz continues to fly under the radar, but for how much longer?
Album Review: Somewhere along the line, Kelley Stoltz became the go to guy for recording the new San Francisco sound. I have to admit, I lost track of Stoltz after his excellent Antique Glow and Below the Branches lps. I knew a guy by the name of Larry, who was big on the guy and he sent me Below the Branches, and I flipped for it. Months later I happened across a copy of Antique Glow for a dollar, and fell for it as well. Stoltz’s keen pop ear, and low to mid fi production values were exactly what I wanted to hear. Having a huge Beach Boys influence certainly helped his case as well. Time moved on and I forgot all about Stoltz until earlier this year when I reviewed the fine Sonny and the Sunsets record (TFN Review), and I discovered he played on it and produced it. That blew my mind, what a blast from the past! I found out he has recorded and played with everyone from The Mantles to Thee Oh Sees. Kelley Stoltz is an interesting guy to be sure.
His new album, Double Exposure, is everything I had hoped for and then some. The melodies are there. The harmonies are there. The sharp hooks are bountiful, and the playing is spot on. Stoltz throws a few new wrinkles into the mix with “Inside My Head”, a 9:00 krautrock influenced track, which I believe is a first for him. It’s his “Kidsmoke”. “Kim Chee Taco Man” is a dreamy California psychedelic haze, that’s as mellow as the day is long. It has a groove that you could live in for a month and never tire of, and again features a driving motorik beat. “Are You My Love” is built on a simple guitar riff and drum combo, think of it as a primitive throw back to Buddy Holly, until it hits a Byrds like folk pop bridge., it’s pretty stunning. “Down By the Sea” is the sort of piano driven song that was all over Below the Branches, and definitely has a Dennis Wilson vibe, this is the exact type of song that caused me to initially flip out for this guy back in 2006. 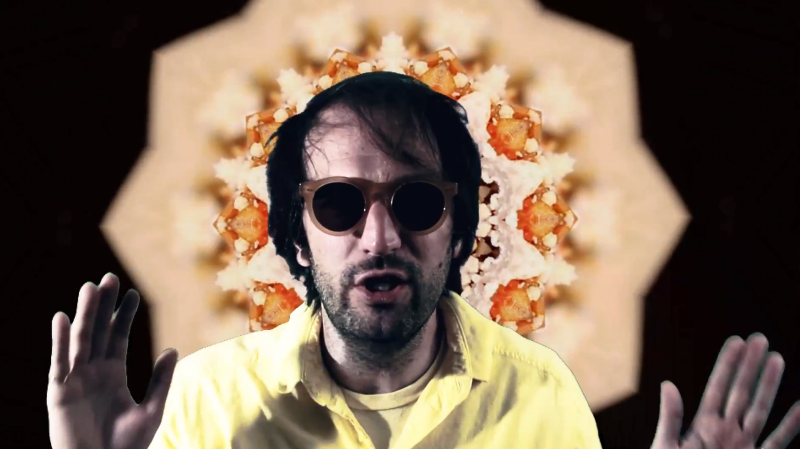 I’m not sure why Kelley Stoltz isn’t a bigger name in indie rock right now. He has his hands all over some of your favorite records, and his own solo albums are total treasure troves of pop, and definitely worth seeking out. If I had my own record label, this is exactly the guy I would get to be on it (unless I could get Robert Pollard), not only as an artist, but as in house producer and talent scout. He’s under the radar now, but for how much longer?