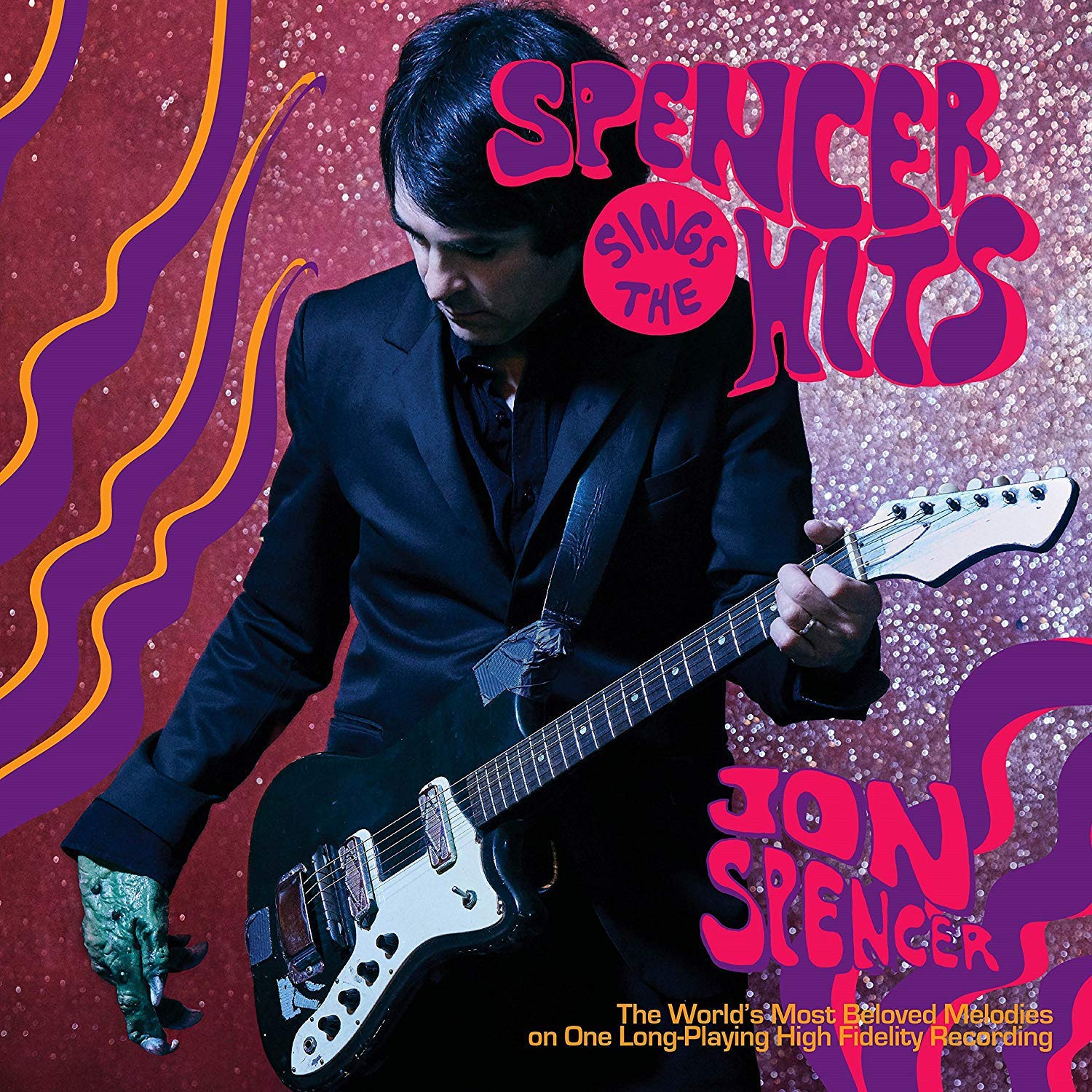 Jon Spencer
Spencer Sings The Hits
In The Red [2018]

Who: For his first solo record, Jon Spencer (Blues Explosion, Boss Hog, Pussy Galore) partnered with Quasi frontman Sam Coomes and drummer M. Sord.
Sound: This is a loose romp for Jon Spencer that brings back sounds from his early years with Pussy Galore (and brings some Blues Explosion as well).
TFN Final Take: You can hear right from the opening track, “Do The Trash Can,” that Jon Spencer feels no pressure on his debut solo record. For a career that stretches back into the 80’s, it is almost unthinkable that Spencer Sings The Hits is the first solo album that Jon Spencer has released but that is the reality. With that said, this album does not stray too far from the snarling and groovy numbers that he concocts with the Blues Explosion but definitely goes off the rails (in a good way) with a more carefree attitude.
“Do The Trash Can” has a killer riff while the rock out moments in “Fake” can break your speakers. When he croons, “Everybody c’mon” in the start of “Overload” you instantly join the funky dance party that only Jon Spencer could throw. This more upbeat and fun side of Spencer is a good thing for his music because his not so serious approach here works well all the way around.
The Q&A section during “Beetle Boots” is another instance where Spencer’s music is barn burner fun as he asks the listener “Who wants to be in a band?” and “Who wants to roll?” which the proper response is “Yeah” and “I do!” The rest of the record has the same vibe and a highlight includes “I Got The Hits” which Spencer shows his big personality that we are used to hearing with the Blues Explosion but probably is one the catchiest tracks he has written in years. This entire album represents a solid debut for a man that could easily just have called it in. Spencer has nothing to prove but proves it anyway as Spencer Sings The Hits represents one of the more bold rocking albums in his catalog.
Jon Spencer Facebook
In The Red
– Reviewed by Christopher Anthony