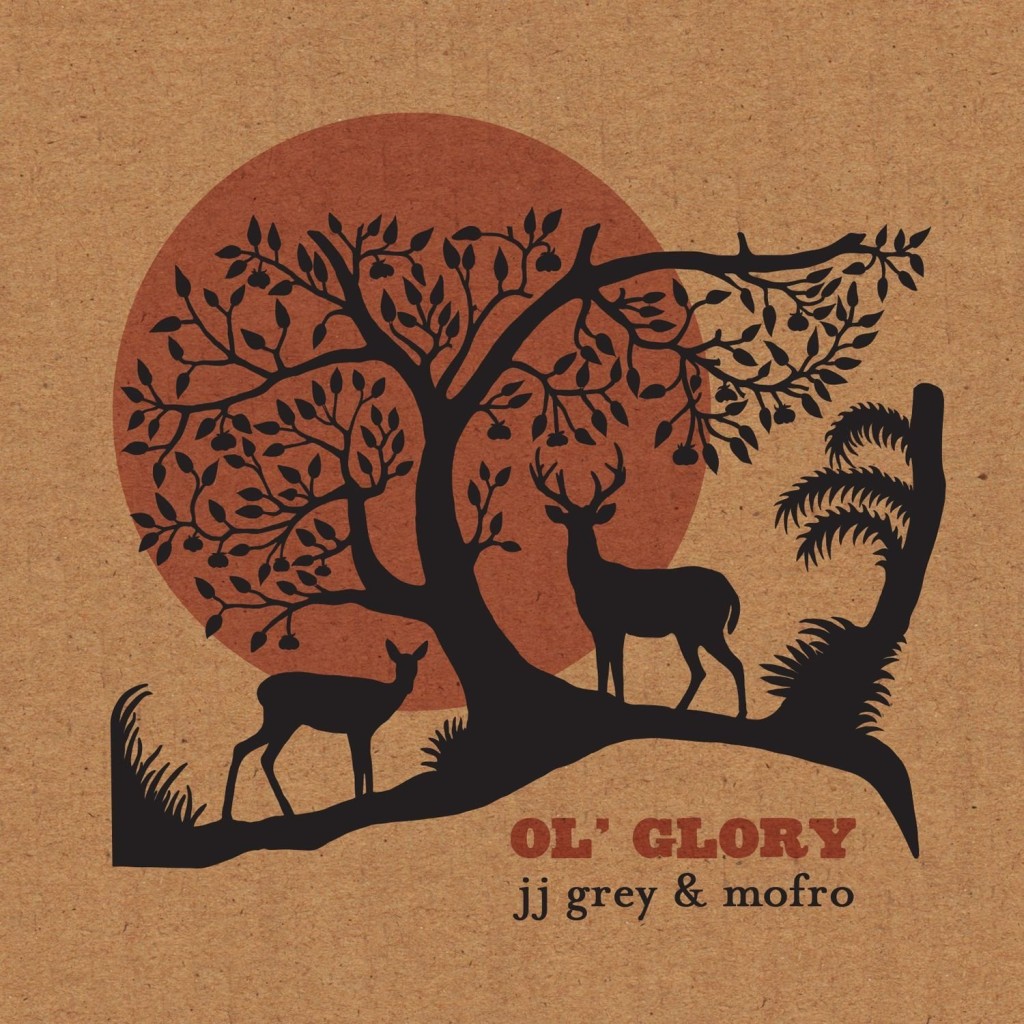 Fire Note Says: Imitation is the greatest form of appreciation.
Album Review: Working out of Northern Florida, JJ Grey & Mofro have come closest to capturing their live energy on their 9th full-length project in 15 years, a sound that has made them fans in the jam band world while opening for Ben Harper, Widespread Panic and Galactic. The history of white artists falling in love with the blues, R&B and funk music of the African American experience predates Lennon & McCartney rolling Chuck Berry over to tell Tchaikovsky the news, before we knew Elvis was a hound dog. JJ Grey’s influences span the gamut, from Otis Redding and Jerry Reed, and a host of Memphis R&B recording artists that include Wilson Pickett, Sam & Dave, Isaac Hayes and Booker T. & the MG’s, who’s instrumentalists created the blueprint that Mofro sets out to follow on Ol’ Glory.
In the gospel tinged “Light a Candle,” Grey asks in his best Michael McDonald/Otis Redding wail, “is anyone out there as full of shit as me?” It’s not hard to see how these funk/soul retreads can get a crowd on its feet, shaking its groove thing, as they work though familiar grooves on “Turn Loose,” “A Night to Remember,” and “Brave Lil’ Fighter.” “Everything Is a Song” opens with a bright burst of brass, while “Every Minute” finds its connection through blues tinged slide guitar playing by Andrew Trube.” “Tic Tac Toe” feels a like a tribute to another Southern rock legend, Lynyrd Skynyrd. 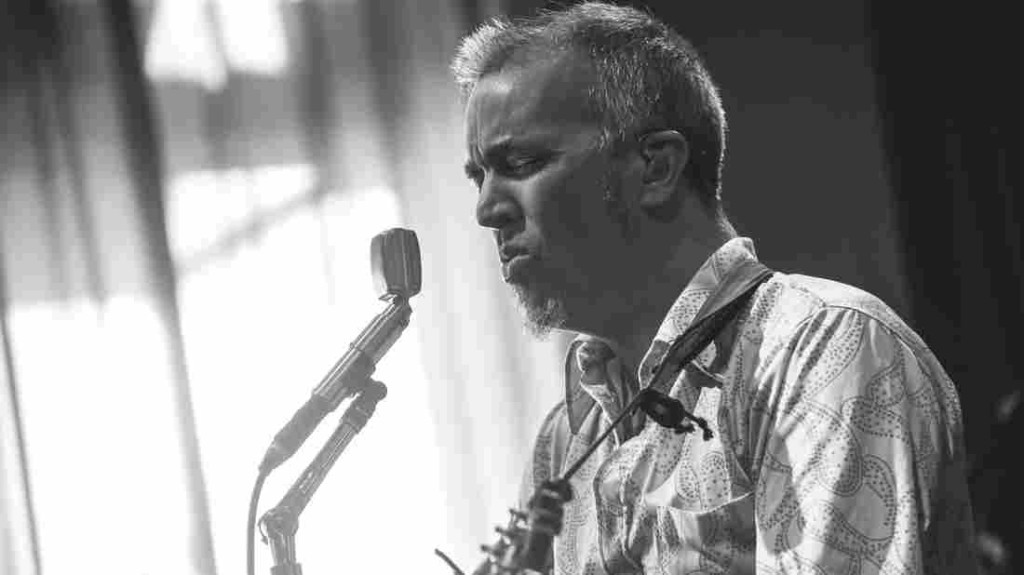 The disc’s title track is a raw throated rave from start to finish, but like many songs here, it’ll have you playing rock ‘n R&B trivia to guess which song or artists most influenced Grey in the writing. Grey clearly sees himself in the tradition of his greatest influences, expressing himself in time honored musical combinations of the greats. While not the most original album you’ll hear, Ol’ Glory proves the axiom that imitation is the greatest form of appreciation.
Key Tracks: “Everything Is a Song” / “Every Minute” / “Light a Candle”
Artists With Similar Fire: Bob Seger & The Silver Bullet Band / Blues Brothers / The Allman Brothers Band