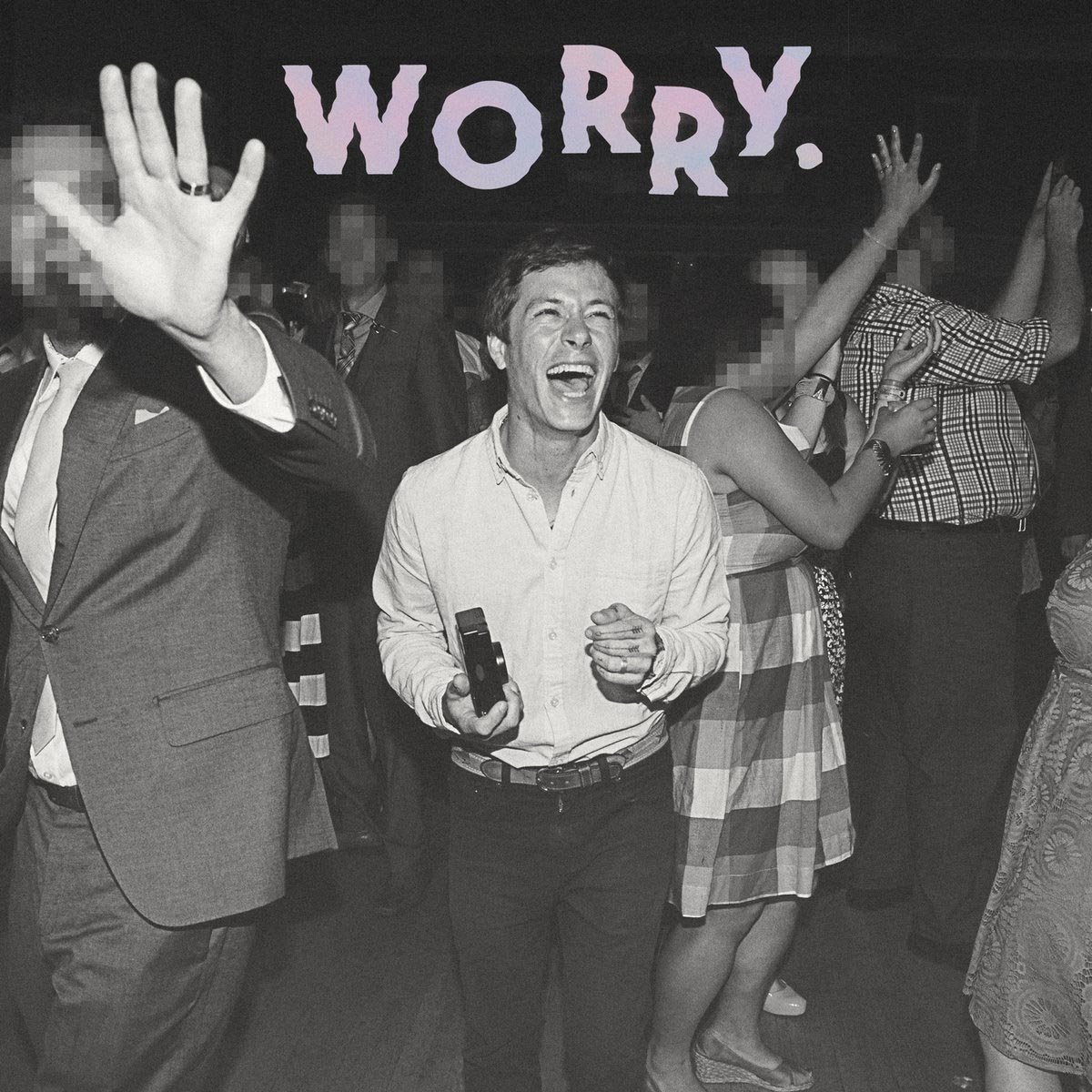 Fire Drill Album Review: With some veteran names in the punk genre like Green Day, NOFX and Sum 41 just recently releasing records I would encourage you to look away from the masses for a second and find Jeff Rosenstock. Who? Well, he is best known for leading the ska/punk collective Bomb The Music Industry! but WORRY. is his sophomore solo record that quickly follows last year’s solid We Cool? WORRY. moves Rosenstock lightyears ahead of his catalog as this album collects all of his ideas in one place and harnesses a powerful and explorative album that has peaks, valleys, gut punches, rip shit up moments and cry in a corner times that all equate a thrill ride from beginning to end. The album has 17 songs with some, just crossing the one-minute mark but all of them grabbing your ear. His ska roots come back out in the catchy “Rainbow” while the sing along “Wave Goodnight To Me” will keep you coming back for more. WORRY. also builds from a more indie style beginning into a in your face punk experience especially as you cross paths with the 30 second “Planet Luxury.” It is a record of many different styles but one cohesive core. I really think if you are going to buy just one punk record this year, Jeff Rosenstock should earn your money as WORRY. may just be the best release in the genre for 2016.