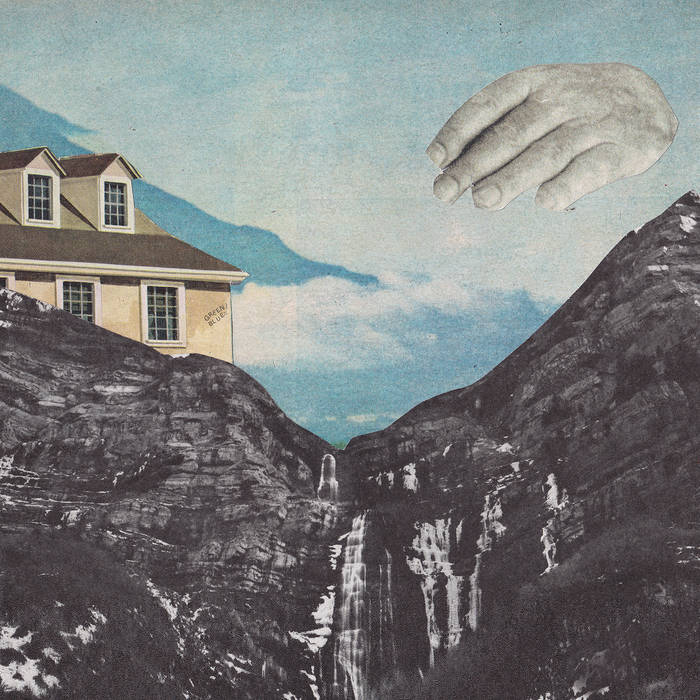 The sophomore album from Minneapolis’ Green/Blue will instantly pull you into the band’s world with its tight as hell guitar play, fuzzy lo-fi vocals and foot pumping rhythmic drums. Offering feels and sounds urgent with each track having the potential to erupt given that its 10 tracks have a total runtime of 26 minutes.

Each song surges and finds Jim Blaha’s tunnel like vocals trying to escape out of the band’s turn of the dime sound structures. At the same time, the group creatively weaves its vocals and harmonies with a touch of distortion that always keeps your ear a bit closer to the speaker. Green/Blue brings the same balance of breakneck attitude and heart as another Minneapolis band you might know like The Replacements. That is never a bad base to start from as Green/Blue has clearly brought their sound forward that also shows hints of The Strokes, The Pixies and even the shoegaze of My Bloody Valentine.

Green/Blue have a mix that is consistently unique and catchy. The group has the ability to take a 2:38 song like “Some Waste Of Time” and make it seem longer as the track just builds with its harmonies, energy and a memorable guitar solo. On a song like “Bad Looks” the group is successful by filling all of the space with a noisy instrument blitz near its conclusion that has you reaching for the repeat button. Green/Blue keep the waves of rhythm flowing right through Offering to the excellent closer “Day Gone,” which features some fantastic vocal interplay with bandmate Annie Sparrows and once again the strong drumming of Dan Henry. Green/Blue is for sure a band that is under the radar but trust your ear as one listen of Offering will have you coming back for more!