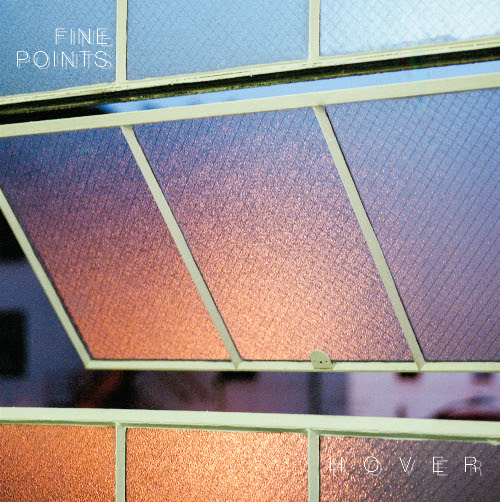 Fire Note Says: Sleepy Sun side project deliver a sunny debut.
Album Review: The dreaded side project. Often the product of ego (“My songs keep getting voted down”) or worse (“I always wanted to do a rap album”) they seldom come close to the quality of the music produced by the members’ main gigs. Sometimes they can also have the unfortunate side effect of cannibalizing good material that would be better served if presented by the better-known quantity. But every once in a while a Postal Service comes along and actually eclipses the participants’ other jobs. In this case both Evan Reiss and Matt Holliman are current members of psych rock band Sleepy Sun and the shadow of that band’s swirling, spaced out sound is quite long indeed. They do, however, succeed in stepping out from it just enough to create something entirely their own.
The opening track and lead-off single (which was our featured Friday Fire Track several weeks back) entitled “Astral Season” sets the tone right from the start. Chiming guitars set against dreamy, reverb-soaked vocals remind me of a slew of other bands. What differentiates Fine Points from the pack is obvious from this song alone – Matt Holliman’s solo absolutely kills it. Evan Reiss’ voice does recall their main group’s singer, Bret Constantino, but only around the edges. There’s clearly more emphasis on melody. “Just Like That” is a great follow up and comes across like a California version of Band Of Horses. The longest tune on Hover is also the most atmospheric. “Future Hands” takes its sweet time revealing its charms. Here they employ a soft/loud dynamic to extremely good effect and once again Holliman’s guitar leads are tasteful and instead of being obligatory they feel integral to the whole. 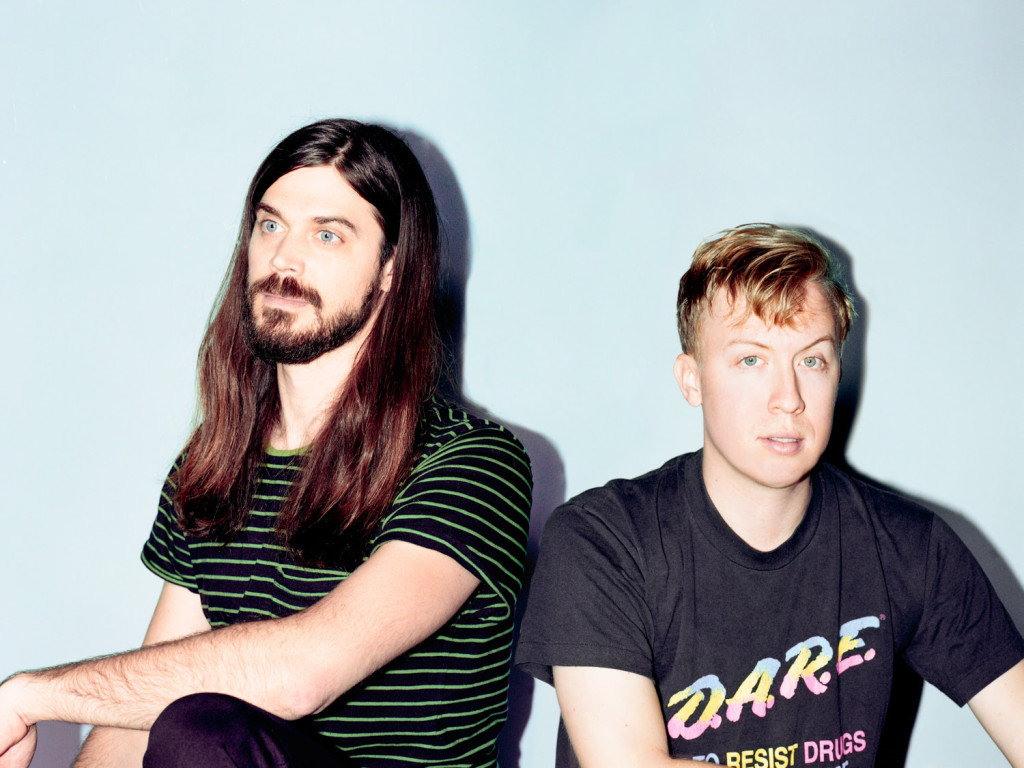 They save the best song for last and with “In Lavender” they have summoned all the ghosts of West Coast dream pop from the sixties through the present day. It’s psychedelic but has as an added bonus the kind of great guitar hook that Sleepy Sun has always been generous with. There’s very little fat that needs trimming on this or any of Hover’s seven tracks and at thirty minutes running time the entire record floats by with ease. They are certainly not breaking any new ground but that’s sort of beside the point. This is a record that has more modest objectives. It’s the perfect summer album where you can almost hear the waves from the Pacific Ocean gently washing ashore somewhere buried in the mix. Well, actually you can’t but no matter. This should be a part of your day at the beach along with sun tan oil, a cooler filled with beer, towel, umbrella, beach chair – and Fine Points. Hey, summer is finally here and you could do a whole lot worse than this for a soundtrack.
Key Tracks: “Astral Season” / “In Lavender” / “Future Hands”
Artists With Similar Fire: Real Estate / Beach House / Lotus Plaza