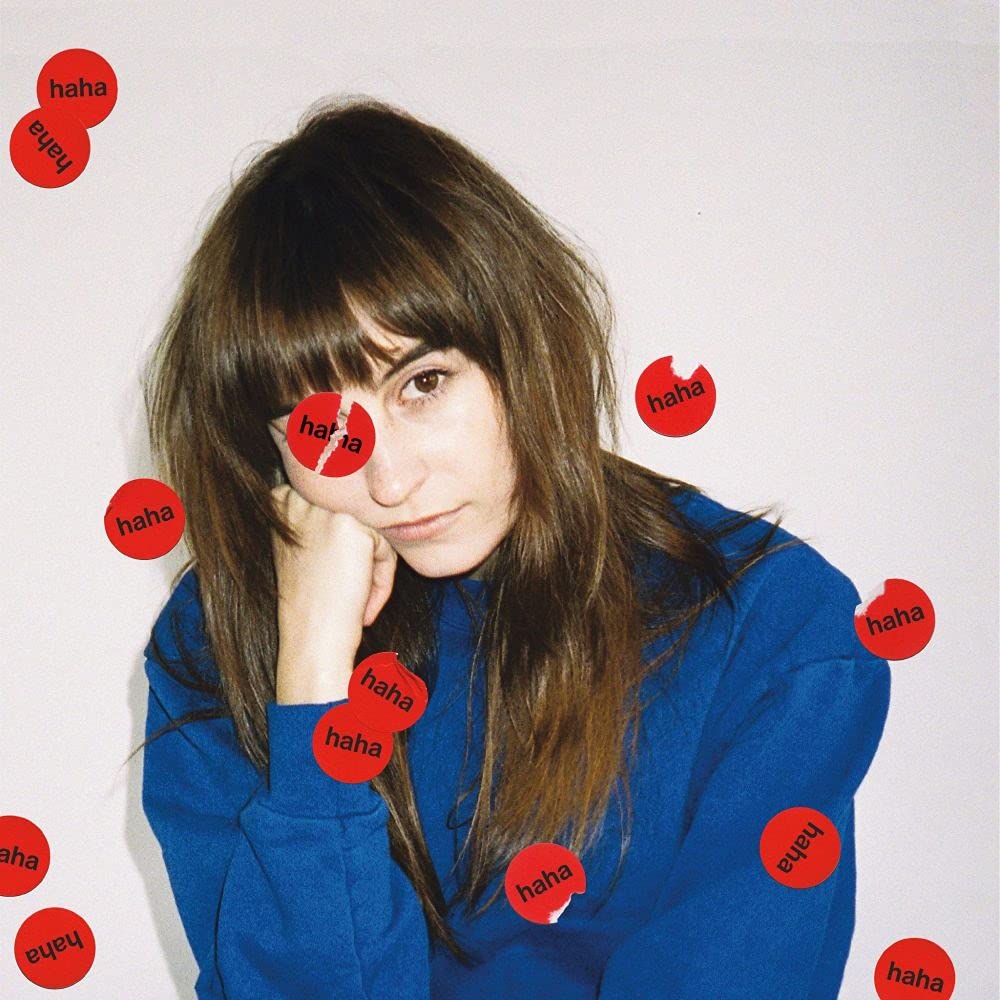 Atlanta-based, singer-songwriter Faye Webster got the biggest boost to her career when the first single from her new album, “Better Distractions,” found its way onto former President Barrack Obama’s 2020 end of year playlist, earning the song national and international attention. Smartly, the 23-year-old leads off her fourth album, I Know I’m Funny haha, with the track; the album is her second full-length effort for Secretly Canadian. While Webster’s past work has been described as countrypolitan, that presence here is maintained largely through the pedal steel guitar (“Kind Of”), and most of her songs lean toward light pop balladry with signs of R&B influences showing up here and there.

For “Cheers,” Webster tries on a chunkier guitar rhythm, but that’s only a momentary change of pace, while later in the record a saxophone breathes gently throughout “A Dream of a Baseball Player,” and Japanese vocalist mei ehara sings a verse in the quiet “Overslept.” More often Webster relies on the keyboard textures of Nick Rosen to further develop her musical ideas, like the lounge piano jazz in “Sometimes,” and the organ swells in “Kind Of,” while “A Stranger” is drenched in strings. Webster’s ironic sense of humor shows up strongest in the title track, and the second single “(You make me wanna cry) In a Good Way.” Webster’s talent and appeal are clear, her quietly sung vocals are conversational and can work to draw the listener in, but the laidback rhythms fail to give her sweeter melodies the kind of pop needed to put her over the top.