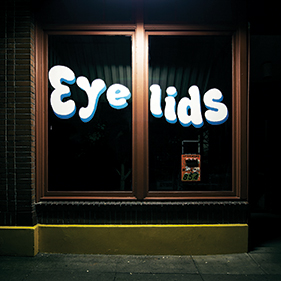 Fire Note Says: Eyelids give Portland a new sound!
Album Review: I love it when a group of experienced musicians find themselves together and decide that creating an album is a necessary action. That is the way I feel with Eyelids as the group is made up of longtime Portland, Oregon collaborators which have a combined musical resume that includes Robert Pollard’s Guided By Voices and Boston Spaceships plus Stephen Malkmus, The Decemberists, Elliott Smith, Sam Coomes of Quasi, Black Jason Lytle of Grandaddy, Damian Jurado and Peter Buck to just name a few. That is a powerhouse lineup of talent and the Eyelids debut, 854, backs up their curriculum vitae.
Right from the opening track, “Seagulls Into Submission,” you can hear the direction of Eyelids as their New Zealand/Flying Nun style guitars meet Teenage Fanclub harmonies and then mix it all up with Big Star like power pop song structures. Do I have your attention? Well I should because if any of those styles is in your wheelhouse then you will enjoy Eyelids. (About a million dudes just left this review to jump on the Eyelids bandwagon!) 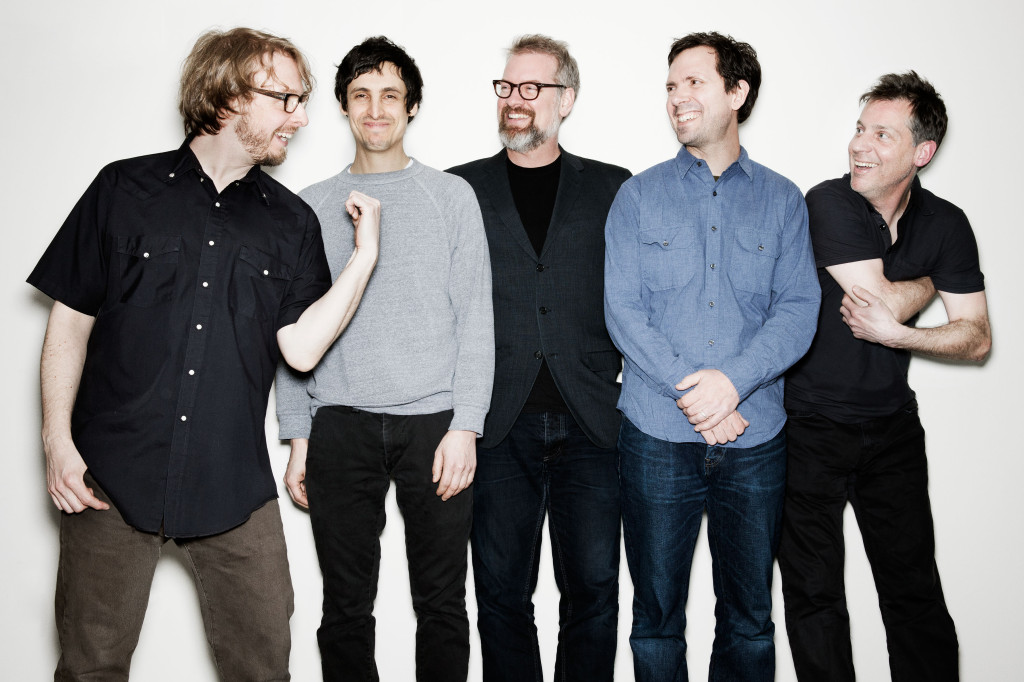 Principal songwriters John Moen and Chris Slusarenko have known each other since 1988 and that trust and confidence can be heard in every one of 854’s thirteen tracks. What I like the most about Eyelids is their true morph of styles. Their harmonies soar throughout the record but what really drives the tracks are their strong guitars and drums that pop out of the album. “Psych #1” is a perfect example of this as its first seventeen seconds showoff Eyelids’ instruments while the intro chord progression on “Forget About Tomorrow” once again sets up the breezy and focused delivery of Eyelids. Outside of music I would compare Eyelids setup notes the essential first scene in a drama that not only sets the tone but the direction of the entire program. Eyelids do the same thing here as they find and create space which allows their two and three minute songs build.
Eyelids take the mood of 854 up and down as there are simple ballad tracks like “Frame We Filled” that will leave you listening for every word until its last forty seconds unleashes the band on full throttle while the urgent “Say It’s Alright,” which appears near the end of the record, burns with intensity and has a very Superdrag meets Richard Davies vibe going on. It is a final example of how the Eyelids took a classic indie approach, gave it a Portland stamp and produced a record that is not only timeless but a lot of fun to spin again and again!
Key Tracks: “Seagulls Into Submission” / “Forget About Tomorrow” / “Say It’s Alright”
Artists With Similar Fire: Teenage Fanclub / Big Star / The Moles