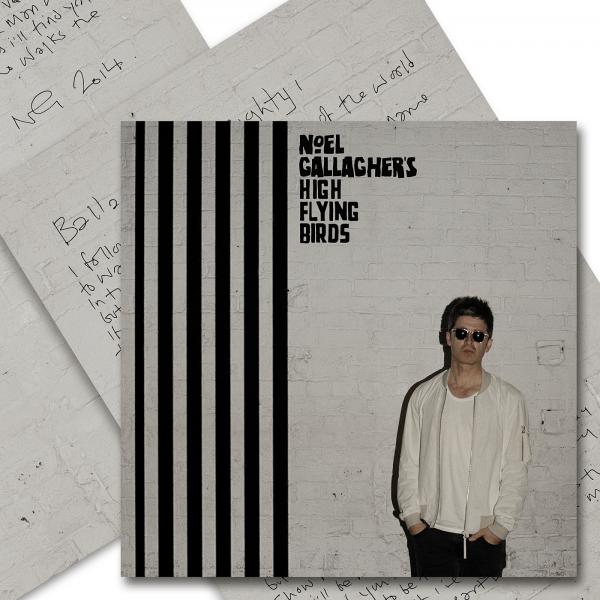 Noel Gallagher announced the completion and release date of the brand new Noel Gallagher’s High Flying Birds album, Chasing Yesterday on Sour Mash Records. The announcement was made during a live Q&A streamed on Facebook and hosted by BBC 6 Music’s Matt Everitt. Fans who missed it, can click HERE for a limited time today to catch the whole event.
Chasing Yesterday will be released on March 3rd via Sour Mash Records, available on CD, Deluxe CD, vinyl and digitally. The album can be pre-ordered today HERE.
The first single from the album, “In The Heat Of The Moment” will be released on November 17th digitally and on limited edition 7 inch vinyl with B side entitled ‘Do The Damage’. You can hear the song below.