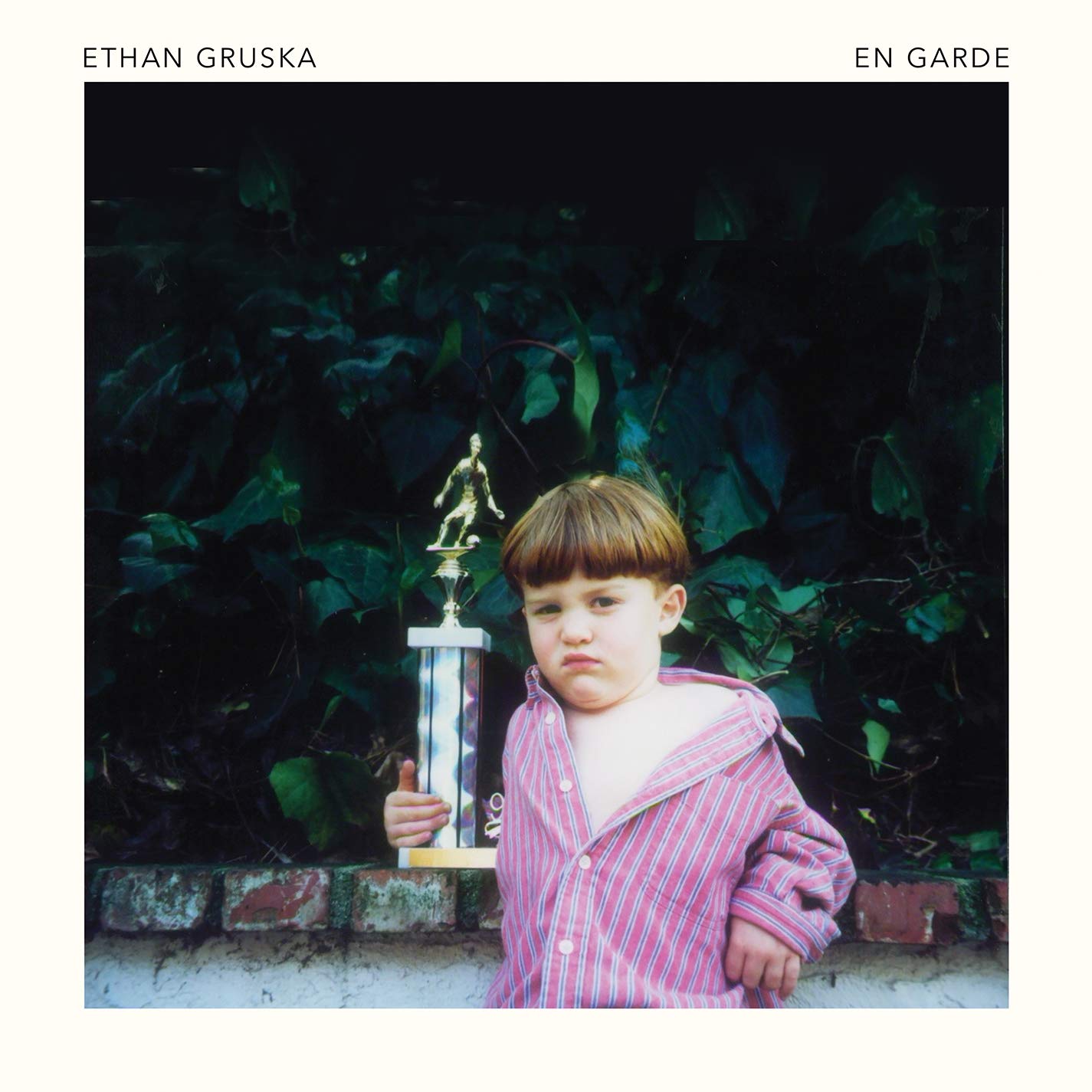 On this sophomore effort by Ethan Gruska, his producer chops are on display as much as his melodic sensibilities as a singer/songwriter. And apparently, he’s inherited his musical skill sets and interests quite naturally. The son of Jay Gruska, a singer/songwriter and composer best known for composing music for TV shows like “Supernatural,” “Charmed,” and “Lois & Clark: The New Adventures of Superman,” he was also the grandson of composer John Williams, who’s beloved for his scores for “Star Wars” and “Indiana Jones” and a host of over films. Add to that, Ethan Gruska has co-produced Phoebe Bridgers’ 2017 debut, and was called in to play piano on Fiona Apple’s cover of the Waterboys’ “The Whole of The Moon,” which appeared on the finale of Showtime’s “The Affair,” and then produced Apple’s rendition of “Silent Night” which echoed an arrangement by Simon & Garfunkel, and included vocals by Bridgers and The National’s Matt Berninger.” And if it’s not obvious how connected he is already, Gruska has been tapped to produce the next record for alt/rockers, Manchester Orchestra.

For his own music here, Gruska brings that same musical dexterity and collaborative spirit, working with an array of friends as co-writers and studio musicians, to give his songwriting a textured appeal beyond simple singer/songwriter pop. It’s an approach described in his record company bio as comparable to making a collage, where different materials and media are combined to create a unique work. You can hear the composite nature of his work in early tracks like “Event Horizon” and “Maybe I’ll Go Nowhere,” where you get the feel of the way Gruska uses the faders on his mixing board to pull the orchestrations up at one moment, the percussion or keyboards the next. But like a master craftsman, he never drifts too far from this strong suit, the pop melodies and smart syncopation that drive his airplay ready singles, “Enough For Now,” which features Bridgers on harmony vocals, and “On the Outside.”

There’s a fun, playful quality in this mix and match approach, and also in the way Gruska opens “Dialing Drunk” with a piano line that suggest a familiar song before making it his own on this intimate narrative ballad. Similarly, “Crash Cart” has a guitar chord intro that recalls another more famous hook, but eases us quickly in a less derivative direction. Gruska obviously combines a wide variety to pop influences, a light airy chorus in the spirit of Owl City here, a nod to Peter Gabriel there, but it’s his careful use of the studio and a capacity to incorporate a wide variety of instrumentation that suggest where his originality lies. The result is a pop album that avoids all the familiar formulas, yet manages to feel accessible and memorable.