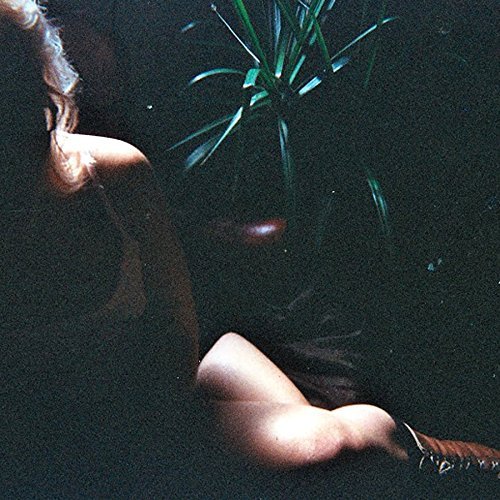 Fire Drill Album Review: Many times great indie rock lies on the fringes of the mainstream and most of the time it is discovered by accident. I feel that way about Elvis Depressedly, which is technically a side project of Mathew Lee Cothran’s Coma Cinema. With that said, Elvis is the work that recently has had the right light shined upon it and has really stepped to the forefront. New Alhambra is his first official full length and it represents his most straightforward studio sound to date. Even with that being the case, you must know that Elvis Depressedly is very lo-fi as Cothran’s vocals just float above the music gracefully and purposely. It rocks but not really and that is the cool part of this record. With lyrics like “there’s no such thing as rock n’ roll / bless my reptilian soul” coming at you in one track while he leaves you with the 1:29 acoustic number and says “if you try I will try / if we fuck up it’s alright / there is always more to life / than all these wastes of time.” It is a lyric and album that just seems to fit in so many different ways.