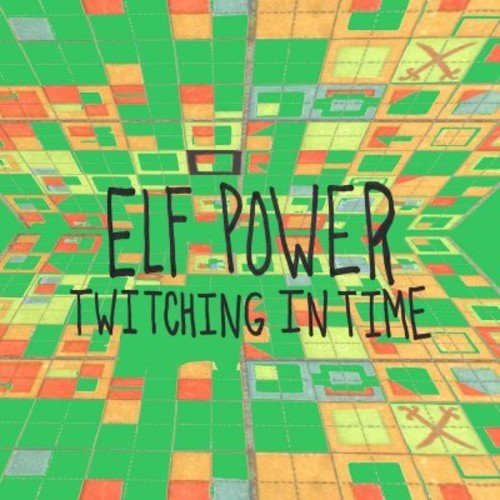 Who: One of the more resilient acts from the fabled Elephant Six Collective, Elf Power is still making incredible music.
Sound: Twitching In Time is one of Elf Power’s best albums. Their blend of psychedelic power pop remains timeless and always welcome.
TFN Final Take: Fourteen plus releases over more than two decades haven’t slowed down Elf Power’s ability to make creative and enjoyable music. Twitching In Time has everything you would want from an Elf Power album. Dark and brooding on some tracks (“Halloween Out Walking,” “Watery Shreds,” “Too Many Things in My Hands”) and uplifting psychedelic power pop on others (“Ten Dollars on the Ground,” “Sniper in the Balcony,” “All Things Combined”).
It is quite comforting to hear Elf Power put out such a compelling and entertaining album. The rumors of Neutral Milk Hotel releasing new material made me question the viability of former Elephant Six Collective bands finding an audience in this age of disposable pop and EDM, but as Twitching In Time proves, talented musicians with good taste will never go out of style.
Elf Power Website
Elf Power Facebook
Orange Twin Records
– Reviewed by Daniel Taylor

Shelby Earl: The Man Who Made Himself A Name [Album Review]