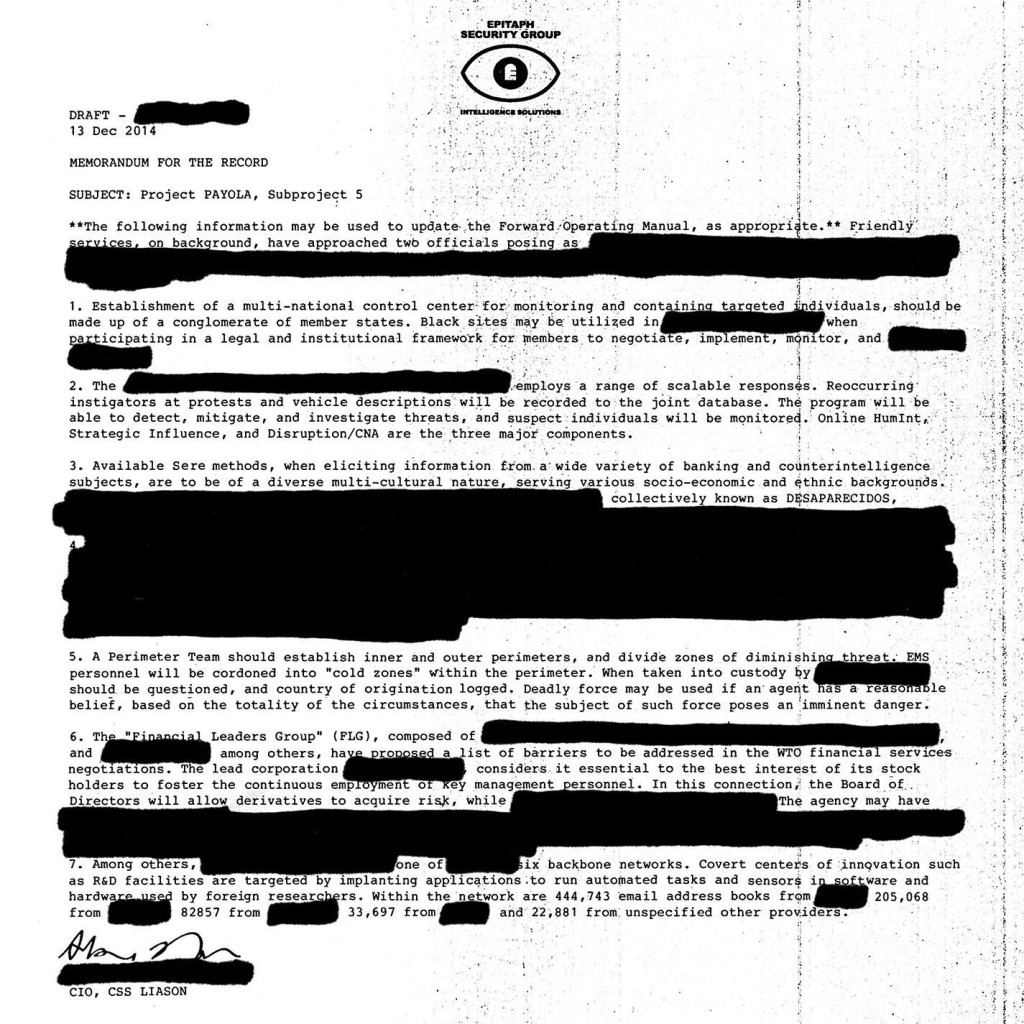 Fire Note Says: Desaparecidos create a memorable return!
Album Review: Formed in 2001 in Omaha, Nebraska, Desaparecidos released one album, Read Music / Speak Spanish in 2002 on Saddle Creek Records. The band never broke up but the members went different directions including of course, Conor Oberst’s career with Bright Eyes taking off. That leads us to today and 13 years later as Desaparecidos has finally put together a proper sophomore record in the cutely titled Payola.
The album is anything but a “let’s do it for the money” type of recording as it is a salute to all things rock that dates back to ’70s/’80s punk & hardcore, early ’80s power-pop and of course the free guitar wielding indie rock of the 90’s. That is what Payola is all about as it has this youthful carefree vigor that will immediately have you turning the volume dial up. With that said, Oberst has not sounded this energized in probably 10 years which is a true highlight on Payola. He can sing a down and out moody track like nobody else but his voice is exceptionally commanding here and especially as he pushes hard on each one of these songs Desaparecidos explodes! 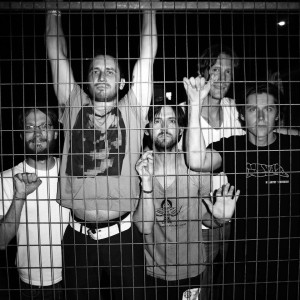 Oberst has always come from a strong political lyrical point of view in his songs and even though the passion is there it is delivered in a much wider stroke that is totally punk, as they tackle domestic issues on “Golden Parachute” and across seas on “10 Steps Behind.” But with lines like “freedom is not free – and neither is apathy” on “Anonymous,” Desaparecidos have plenty to say, especially as this closing track has a fist raising chorus. I know nobody was waiting for this follow up but now that it has arrived, I think Desaparecidos have created a worthy comeback. I will say, I was surprised on how much Payola turns up the amps. Some will try and tell you that rock is dead but one spin of Payola will show you as long as people have guitars, drums, bass and energy on the mic – rock is not only alive but it is thriving!
Key Tracks: “City On The Hill” / “Slacktivist” / “Anonymous”
Artists With Similar Fire: Cro Mags / Manchester Orchestra / Spoon