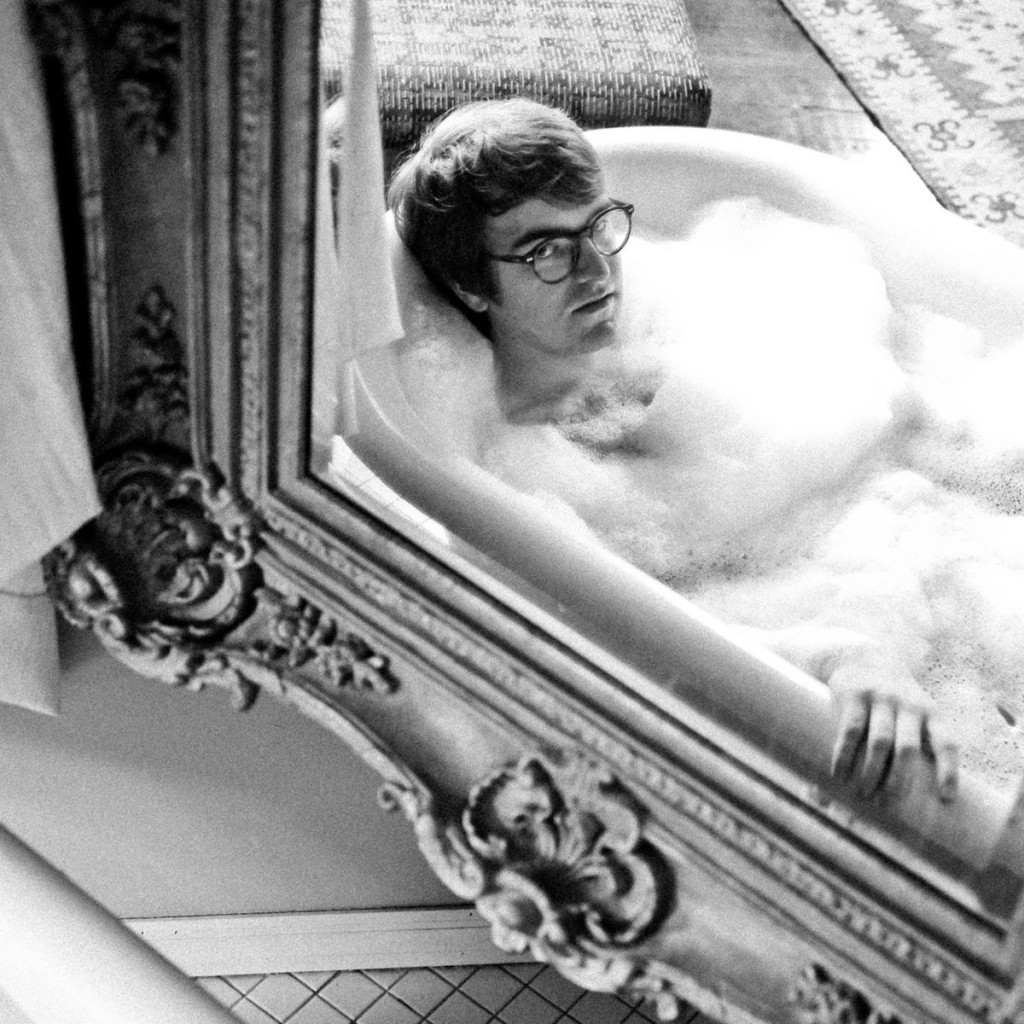 Fire Note Says: Dent May’s latest provides a Warm Blanket of smooth, quirky indie pop.
Album Review: Dent May’s music doesn’t sound like the product of someone from Mississippi. From the opening chords of “Turn Up the Speakers,” it’s apparent that this is no “southern rock” album, if the album cover didn’t already make that obvious. May’s music fits comfortably beneath the catch-all “indie-pop” label, influenced by classic acts but incorporating plenty of modern elements as well. The result is a pleasantly unique album that floats along from track to track like the bubbles on the cover.
One of the major touchstones for Warm Blanket is the Beach Boys’ brand of breezy baroque pop—strings swirl and horns add bursts of color to tracks that are as likely to be based around a synth loop as a piano chord progression. May’s voice is comparable to Dennis Wilson or, on the modern end of the spectrum, someone like Jens Lekman—an endearing, sort of medium-deep tone with a hint of snarkiness that can also pull off a pretty affecting falsetto—see “I’m Ready to Be Old” or the standout “Do I Cross Your Mind?” The latter is one of the album’s best tracks—the classy slide guitars, orchestral backing, and Brian Wilson-style melody coalesce into Warm Blanket’s most convincing four minutes. 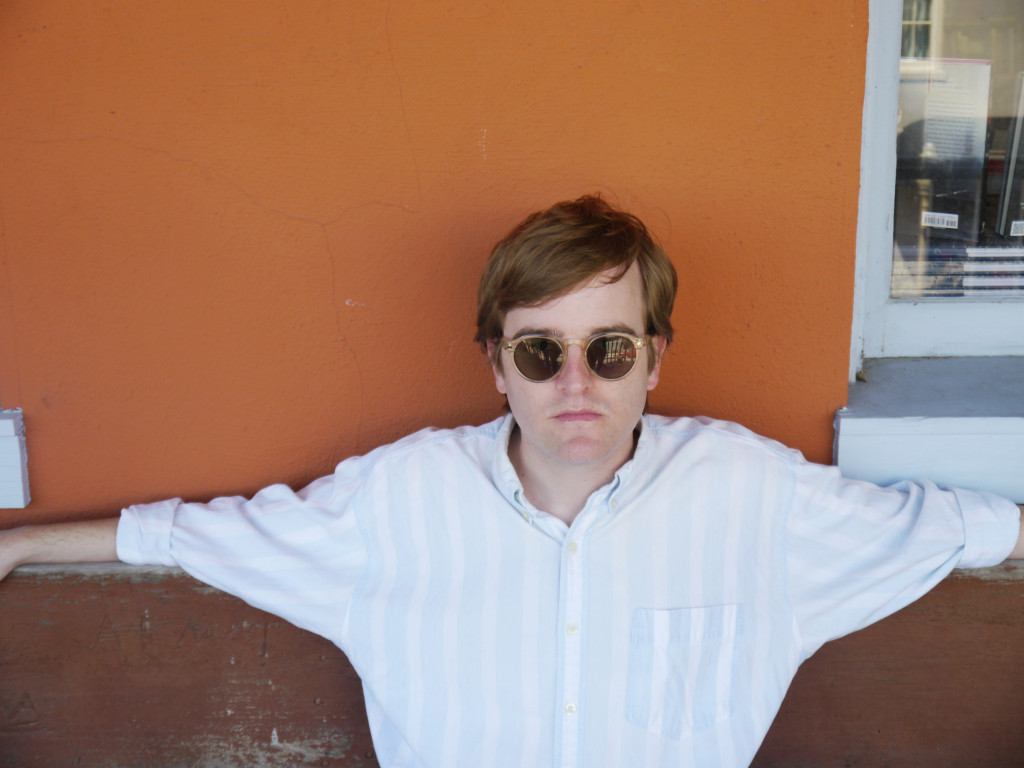 There are plenty of other highlights, though nothing quite matches “Do I Cross Your Mind’s” understated majesty. “Born Too Late” crops up early in the album’s sequence, and its mix of slick rhythms, smooth arrangement, and catchy backing vocals makes it one of the more memorable moments. “It Takes A Long Time” is pure California-style 70’s pop, its bouncy piano chords and sequenced synths combining just right with the upbeat horn arrangement for a prime slice of west coast sunshine, and tracks like “Found a Friend” offer just the right amount of melancholy to counteract the sparkly sonics.
Ultimately, Warm Blanket is one of those albums with a very specific target audience, and while that audience will love it the album may puzzle everyone else. It’s probably too peculiar and brainy for the mainstream, but it might be a bit too polished and poppy for the hippest of music fans. That said, if you’ve been looking for some “quirky pop” that fully fleshes out both sides of that equation, Dent May’s Warm Blanket has you covered.
Key Tracks: “Do I Cross Your Mind?,” “Born Too Late,” “It Takes A Long Time”
Artists With Similar Fire: Jens Lekman / Dennis Wilson / Belle & Sebastian