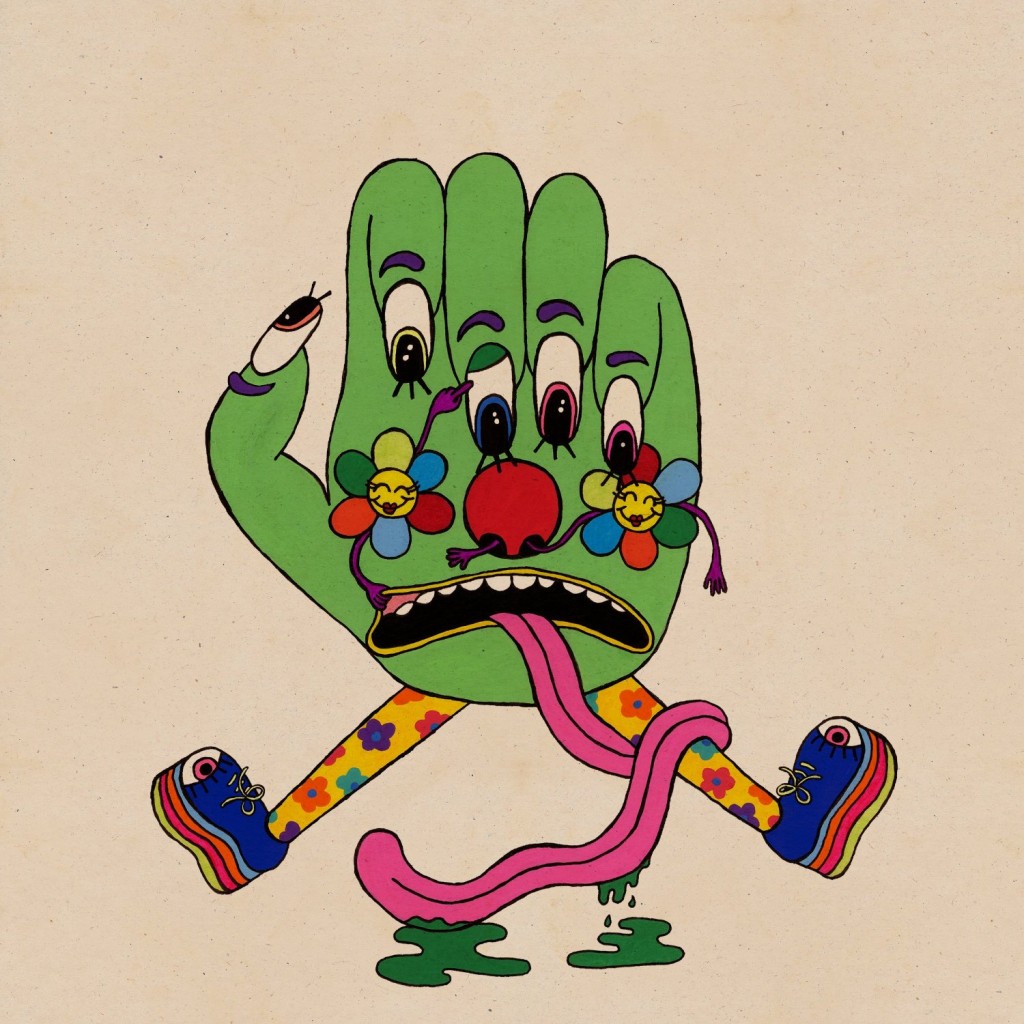 Fire Note Says: Dan Deacon streamlines his signature sound with mixed results.
Album Review: Listening to Dan Deacon’s records is a different kind of experience. Precious few artists in the field of electronica have such a penchant for pop or a relish for rock that Deacon has. It makes deciphering his music confusing but ultimately, on the whole, quite satisfying. Lush soundscapes often give way to structured songs and vice versa. That his voice is but one instrument among many adds to the general feeling of detached cool that, at his best, seems to inform the music in an Eno-esque way. There’s always been enough meat on the bones for the garden variety indie fan to gnaw on and more than enough blips and bleeps for the current EDM-loving hipsters to assimilate. Nowhere was this duality so pronounced (and effective) than 2007 breakout Spiderman Of The Rings. On that album Deacon successfully combined Baltimore chic (take a listen to “Wham City” and tell me Panda Bear’s not in the back of his mind) with an irreverent sense of humor that is explicit in that LP’s title. His last two efforts (2009’s Bromst and 2012’s America) expanded upon that template with more complicated arrangements and longer song lengths. And as good as both those albums were there has been a move away from the innocense and psuedo-simplicity of his earlier work. Gliss Riffer is an attempt at a return to form of sorts and it almost works.
Gliss Riffer opens with the single “Feel The Lightning” and it’s a good start but also emblematic of the problem a serious artist has when trying to recapture a lost vibe. In spite of the glissando keyboard figures (hence the album’s title) and Indian percussion it is, at its core, a mid-tempo pop song – albeit one without the killer hook it’s screaming for. “Sheathed Wings” picks up the pace but it too doesn’t really go anywhere. The treated vocals become more of a distraction than I can remember on any other Deacon track. “When I Was Done Dying” fares better as Deacon’s dead-pan speak-singing crams a lot of syllables into a melody-less vocal line that is oddly compelling. Then there’s “Meme Generator.” Great song title aside, this is another track that neither creates an interesting sonic world nor does it bury itself under your skin as so many Deacon songs are prone to do. It floats along pleasantly enough but about halfways through the mind wanders and it becomes clear that Dan Deacon is becoming more interested in the process of making records than the actual records themselves. 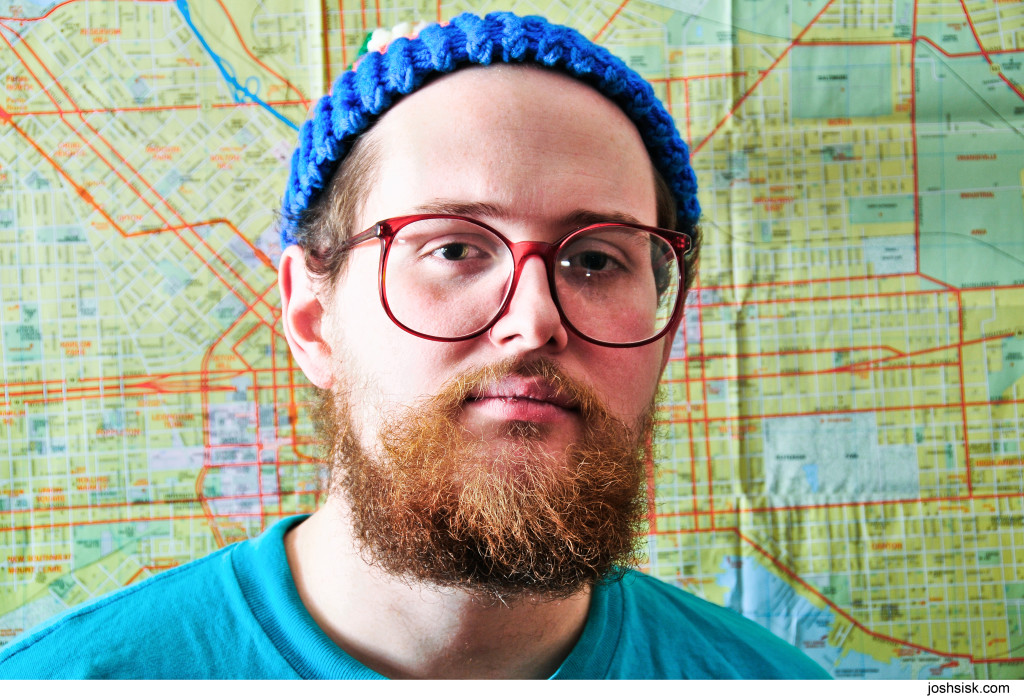 The back half, thankfully, offers the more exciting stuff. “Mind On Fire” recalls the soaring choruses of Bromst and it’s a welcome reprieve. In spite of the shorter songs and more conventional song structures there is very little on Gliss Riffer that you are likely to remember an hour later. “Mind On Fire” and the next song “Learning To Relax” are the clear exceptions. One gets the idea that these two songs represent what Deacon was going for here. They both distill all the good things about his avant-garde, future shock pop music. Then the final two songs serve as a reminder of the widescreen orchestrations found on America and they are a fitting send off. All the pieces are there but the cohesive whole seems lost somehow. It’s as if Deacon, in a bid to get back to the basics, left some of the magic behind.
Don’t get me wrong: this is not a bad record. It’s simply not as impressive as the three that proceeded it. And that’s okay in its own right. At this point in his career Dan Deacon really has nothing to prove. It is also true that he seems incapable of putting out a bad record. What is somewhat disheartening though is that Gliss Riffer does not seem to be a transitional work. It stands as a slight step backwards that for such a forward thinker is a tad bit disturbing. It is also possible that Deacon merely has set the bar extraordinarily high, in which case his failure to ascend those heights may have been the plan all along.
Key Tracks: “Mind On Fire” / “Learning To Relax” / “Feel The Lightning”
Artists With Similar Fire: Oneohtrix Point Never / Battles / Fuck Buttons

Colleen Green: I Want To Grow Up [Album Review]