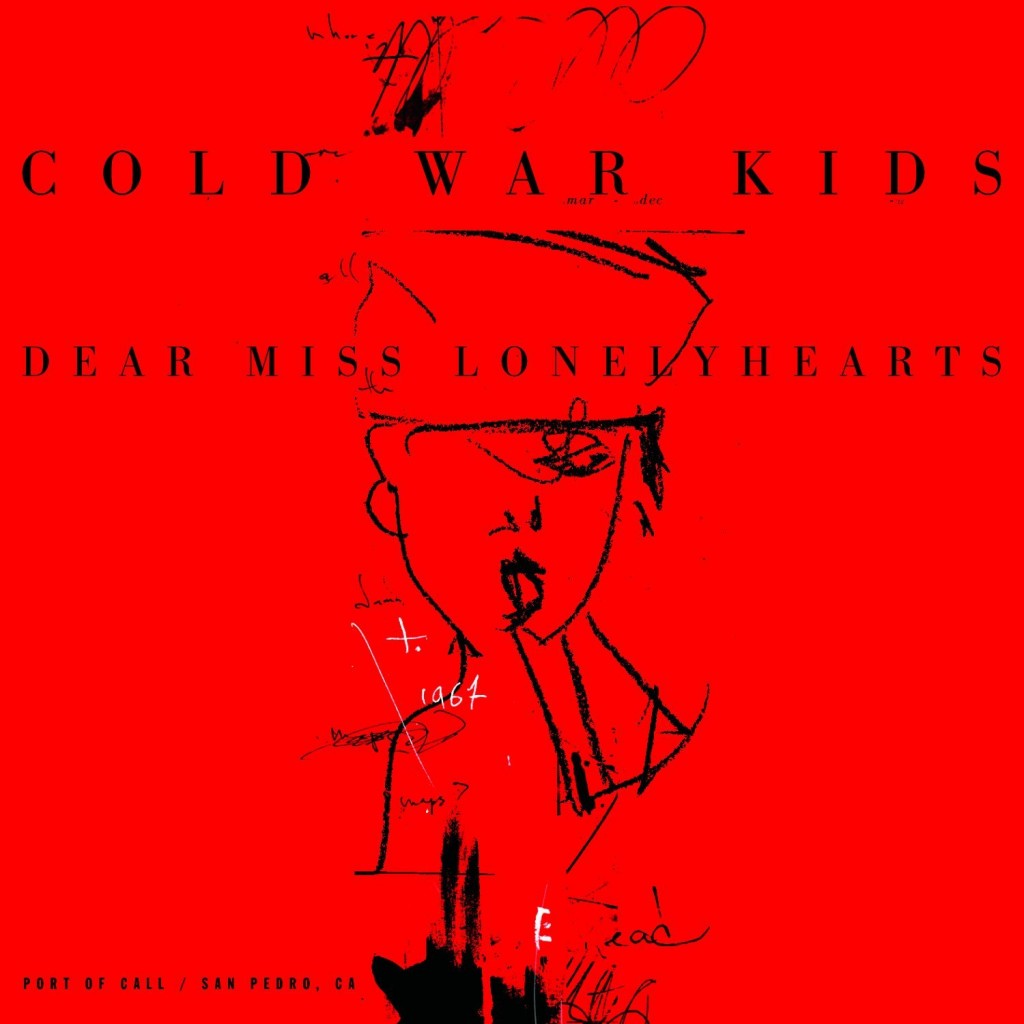 Fire Note Says: Cold War Kids evolve their sound on their latest Little Miss Lonelyhearts.
Album Review: Cold War Kids return with their fourth LP Little Miss Lonelyhearts. The band, from Long Beach, CA, has relied on a heavy mix of guitar, piano, and drums on their previous releases. What sounds new on this album is an electronic influence; synthesizer and ambience has been added to the Cold War Kids recipe. I enjoyed the band’s first LP a great deal but found that this new element added depth to the sound and diversified things enough to prove interesting.
Little Miss Lonelyhearts kicks off with the propulsive beat of “Miracle Mile,” which deserves to be the lead single from the album. The omnipresent piano fills in the gap and Nathan Willet’s voice knows one speed – urgent and dramatic. Much of the album matches the intensity of the vocal stylings and lyrics of “Miracle Mile” but this song accelerates quickly and blazes to the finish line. Willet repeats “come up for air” and I got the sense that had “Miracle Mile” gone much longer we would have both needed to. It’s definitely a sprint and not a marathon. 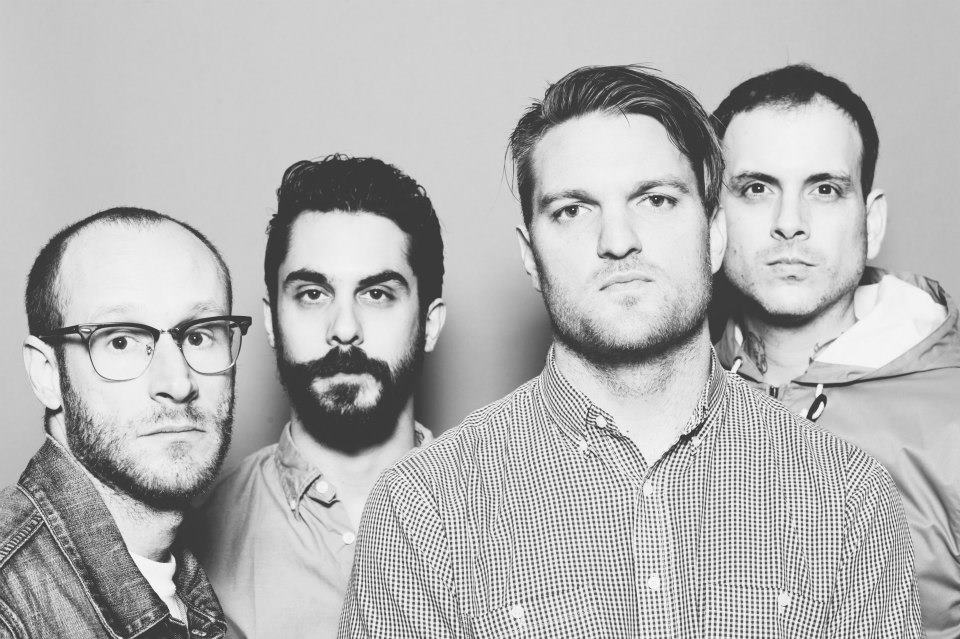 Following “Miracle Mile” is “Lost That Easy” which slows things down just a bit. Piano is exchanged for synthesizer on this track and this change made a lot of difference. Part of what I struggled with Cold War Kids in the past was the formula seemingly used on each song. I appreciated the change here and Willet’s voice is easier and even breezy. Cold War Kids injects a ballad fit for prom season with the title track, hidden as the penultimate song on the album. After eight balls-to-the-wall tracks “Dear Miss Lonelyhearts” is jarring in its pace and ease. Cold War Kids demonstrate that they can successfully diverge from what they do so well. While the song itself is about loneliness it is hopeful that it won’t last for long.
Expectations play a key role in opinions and I approached Little Miss Lonelyhearts with none. I found that this enhanced my enjoyment of the Cold War Kids’ new LP a great deal. My kids agreed and it’s always great to find some music that replaces the Top 40 drivel that they so often turn to. I will gladly take “Miracle Mile” over “Scream and Shout” any day of the week…
Key Tracks: “Miracle Mile”, “Lost That Easy”, “Little Miss Lonelyhearts”
Artists With Similar Fire: White Rabbits / Spoon / Arcade Fire
Cold War Kids Website
Cold War Kids Facebook
Downtown Records
-Reviewed by Matthew Heiner