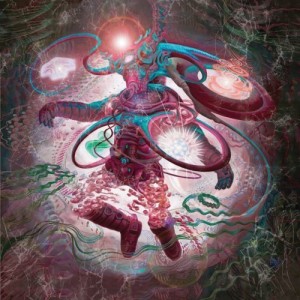 Coheed And Cambria
The Afterman: Descension
Everything Evil/V2 Records [2013]

Fire Note Says: A solid release, even for a sequel.
Album Review: I was excited when I learned I’d be reviewing Coheed & Cambria’s The Afterman: Descension. After reviewing the first part of this double concept record, I had been looking forward to hearing its conclusion. Maybe I hyped it up too much for myself, but the record fell a little flatter than I’d hoped.
It isn’t that the record is bad, or uninventive. Far from it; it’s maybe among the most creative thing the band has put together. One of the most surprising features on the record was the addition of a horn section in “Number City.” To my knowledge, this is the first time they have done this, and it created an interesting flavor for the track. That song, as well as “Iron Fist,” were both a bit of a curveball. They play like a pop punk tunes, almost like B-sides from an old Fall Out Boy record. “The Hard Sell” was another interesting track, featuring one hell of a bass groove. If you’re a fan of the storyline at all, and the Afterman story has to be my favorite part of the Amory Wars to date, there is a chillingly beautiful scene between Sirius Amory and the Allmother at the end of “Dark Side of Me” for which it is worth listening to the entire record. That scene borrows the tonality used in “The Hollow” on The Afterman: Ascension. 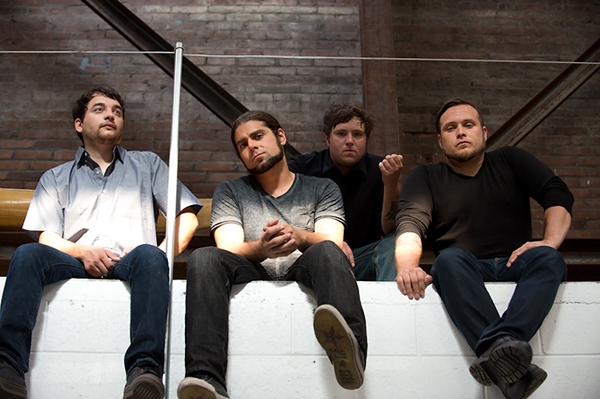 The album is good, but it lacks the sort of grand, epic feeling that the first half had. The opener, “Prelethal,” starts off with frontman Claudio Sanchez doing what appears to be an impression of Peter Gabriel. This seemed to me a bit overly theatrical, as if I were about to watch a Shakespearean play set to music. The whole tone of the record follows this same suit: rather than the full, explosive sound of the first record, Coheed released an album that relies very much on softer tracks, with “Sentry the Defiant,” the fifth installment in the “Key Extraction” suite, being largely the only exception. I found it odd that the album played down so much when the story was reaching its zenith. I thought it would be bigger and more–I don’t know, apocalyptic, maybe, than the first.
Maybe I’m just being picky. Again, the album is very good in its own right. I just found its lack of climax disappointing. Coheed fans need have no apprehensions: instead, rejoice. They have released a great set of songs that anyone, except for a hardcore fan of storytelling like myself, will fawn over.
Key Tracks: “Sentry the Defiant”, “Away We Go”, “Iron Fist”
Artists With Similar Fire: Kamelot / Circa Survive / Alesana
Coheed And Cambria Website
Coheed And Cambria Facebook
V2 Records
-Reviewed by Christian Yates

2 thoughts on “Coheed And Cambria: The Afterman – Descension [Album Review]”