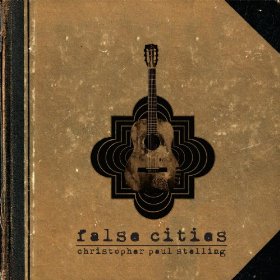 Fire Note Says: False Cities takes listeners back to that old time religion!
Album Review: “Christian” music, deservedly or not, often gets a bad rap. The CCM establishment has given the genre(s) the reputation of being an awful imitation of what was popular a decade ago. But what is often forgotten is the fact that nearly every form of popular music today owes a big debt to the religious music of the past, and a lot of it was exciting, vital music that reflected the turbulent times in which it was created. Christopher Paul Stelling has managed to recapture some of that energy, and False Cities is an engaging listen that doesn’t shy away from expressing Stelling’s religious devotion.
“Brick x Brick” opens the album with a raw, acoustic ferocity that highlights Stelling’s intense vocals over a guitar, banjo and violin backing. “Who I Am” calms things down a little, and features some nice acoustic picking with hand percussion, subtle backing vocals and more violin. Stelling’s lyrics are never overly-preachy, instead relying on imagery that will be familiar to blues, folk and gospel fans to get his message across. “Who I Am” features some of the more obviously religious lyrics here, but they never feel accusatory, and fit well with Stelling’s vocal and instrumental style. “Every Last Extremist” follows with some quick guitar finger work, and recalls early acoustic Bob Dylan or, more recently, Swedish folkie The Tallest Man on Earth. This is also especially true on the next track, “You Can Make It,” which recalls softer Dylan tracks like “Don’t Think Twice, It’s Alright.” 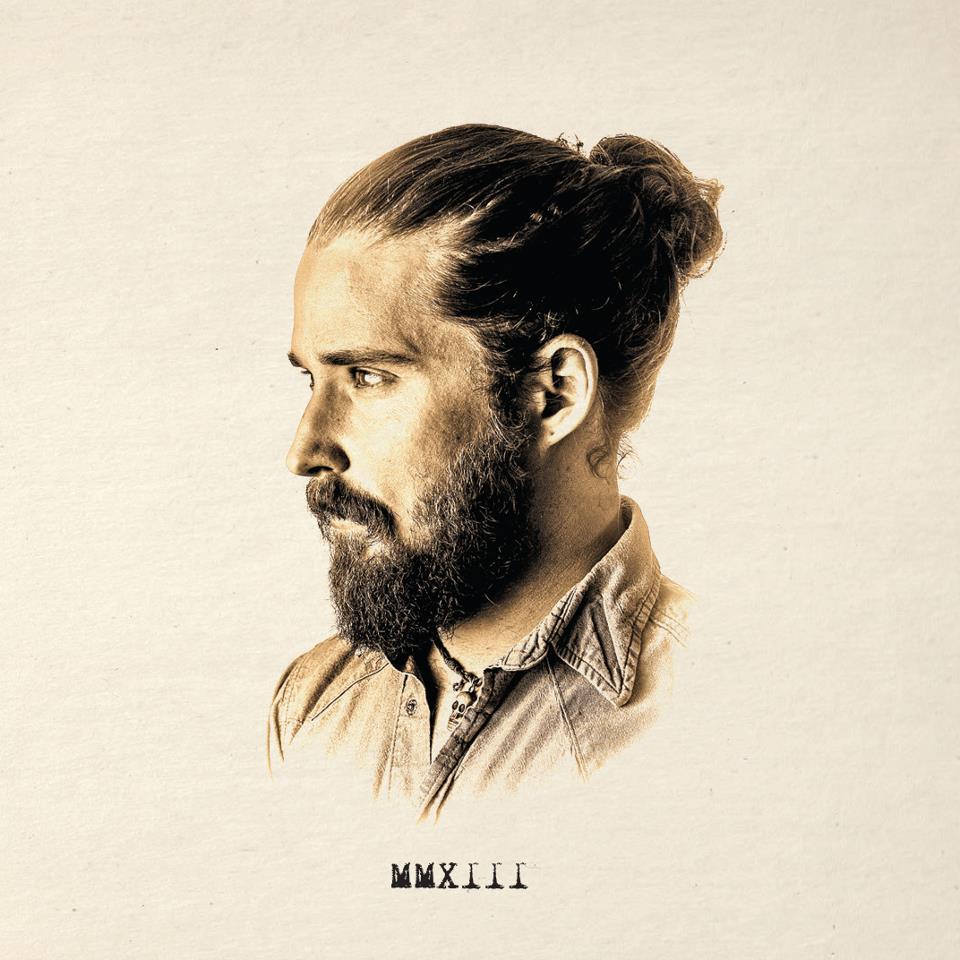 “The Waiting Swamp” creates a darker, more ominous atmosphere with subtle “swampy” sound effects and driving minor-key guitar, while “Free to Go” backs its storytelling lyrics with a jaunty arrangement that includes more gypsy violin. “How Long” ups the speed ante even more, with Stelling’s frantic fretwork sounding like multiple guitars at once, and is followed by another Dylanesque number, the introspective “Homesick Tributaries.” That song signals the calmer direction the last two tracks take; “Writhing in Shambles” evokes a similar mood, while “Go Your Way, Dear,” is an appropriately somber “calm after the storm,” and serves as a welcome respite after the intensity of rest of the album.
False Cities doesn’t really offer anything new; there are plenty of singer-songwriters out there offering similarly earnest, heartfelt songs. But Stelling’s work does serve as a prime example of how good writing, musicianship, and singing can go a long way. The album isn’t going to blow you away, but few folk albums are about impressing listeners anyway. Sincerity is what counts, and Christopher Paul Stelling has it in spades.
Key Tracks: “Who I Am” / “The Waiting Swamp” / “Homesick Tributaries”
Artists With Similar Fire: The Tallest Man On Earth / Rocky Votolato / Bob Dylan
Christopher Paul Stelling Website
Christopher Paul Stelling Facebook
Mecca Lecca Recording Co.
-Reviewed by Simon Workman