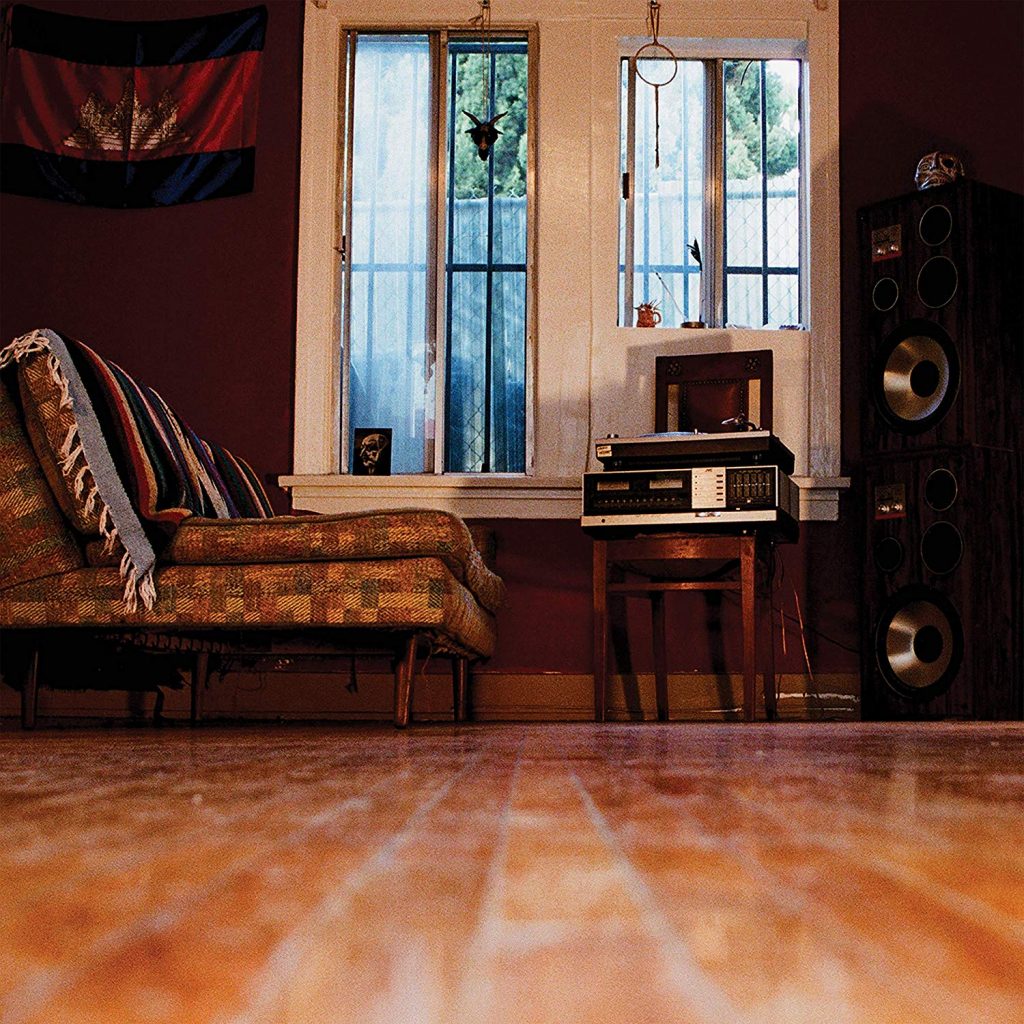 CFM
Soundtrack To An Empty Room
In The Red Records [2019]