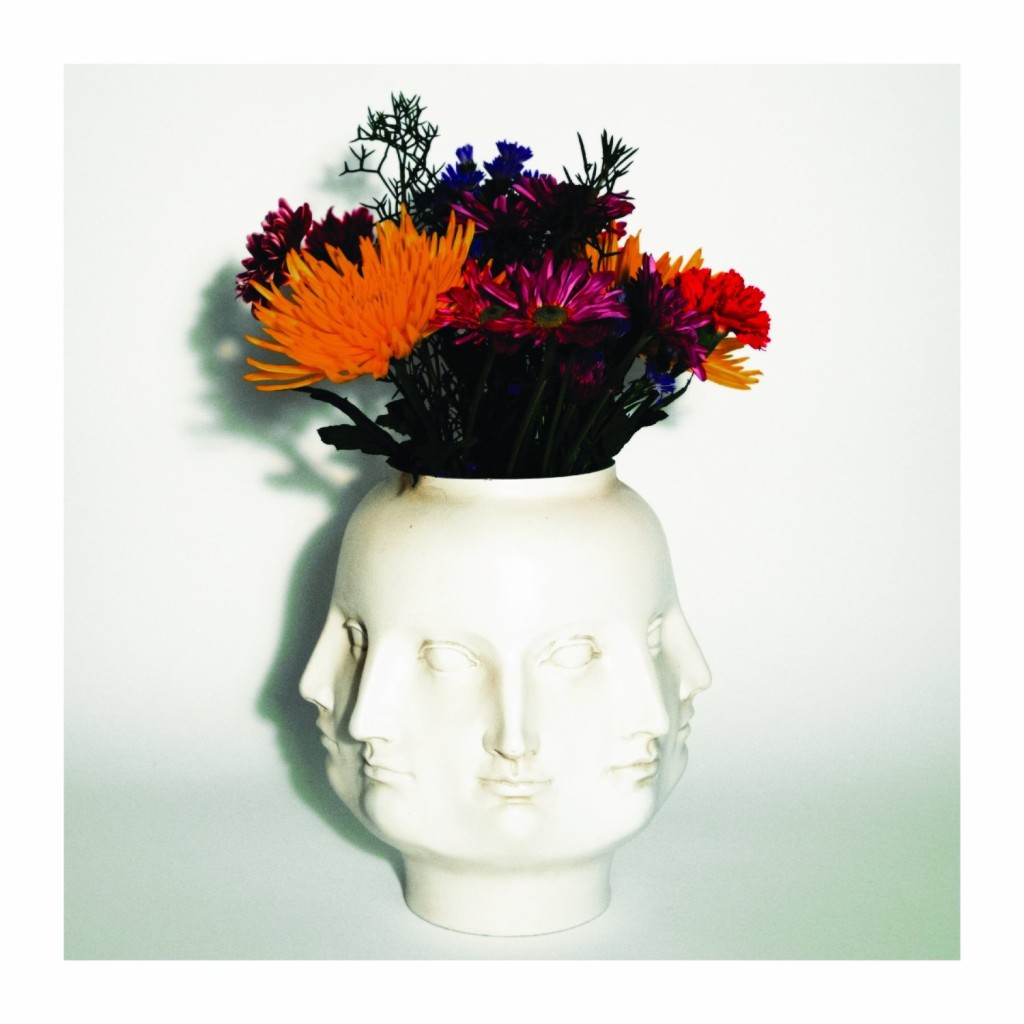 Album Review: The Buffalo Killers are no strangers to success. In fact, their previous four albums have gained them critical claim from Chris Robinson of The Black Crowes who knows a little something about writing great songs with a brother. This sibling chemistry also works for brothers Zachary and Andy Gabbard which head up the Buffalo Killers with drummer Joseph Sebaali. Recently they expanded beyond the trio and added new member Sven Kahns which brings guitars and lap steel to their new record Heavy Reverie. This addition supplies a new texture that is hard not to love.

Heavy Reverie was recorded and produced in Cleveland, Ohio by Jim Wirt who has worked with Incubus and Fiona Apple. Even though the album has a more polished sound it does not halt the Buffalo Killers rock flare at all. The opening track is called “Poisonberry Tide” and it might be the best song they have recorded yet. While you still hear their southern rock influence you can also get a hint of 90’s indie rock seeping in. “Poisonberry Tide” could have been written for a Superdrag album. If it had it would have been the best track on that album too! “Dig On In” is a great example of the band in their element. Watch your speed when driving down the highway jamming this one. You might just dig in too fast and get yourself a speeding ticket. “Cousin Todd” finds them showing off some great background harmonies which reminded me of the ones found on “Bulldog Skin” by Guided By Voices. 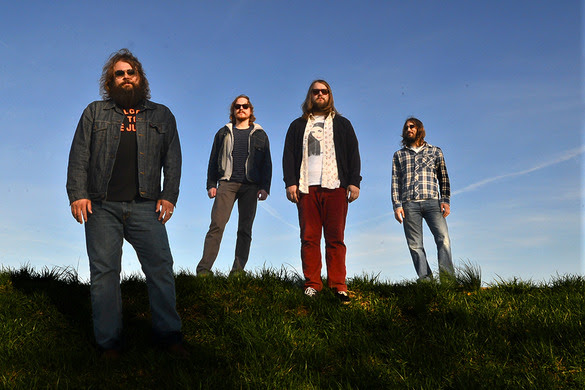 All 10 songs here are solid and cohesive. If you have their previous records you will love this album too. If this is your first Buffalo Killers experience, it won’t be long before you are looking for the rest of their catalog as Heavy Reverie is a perfect place to start.