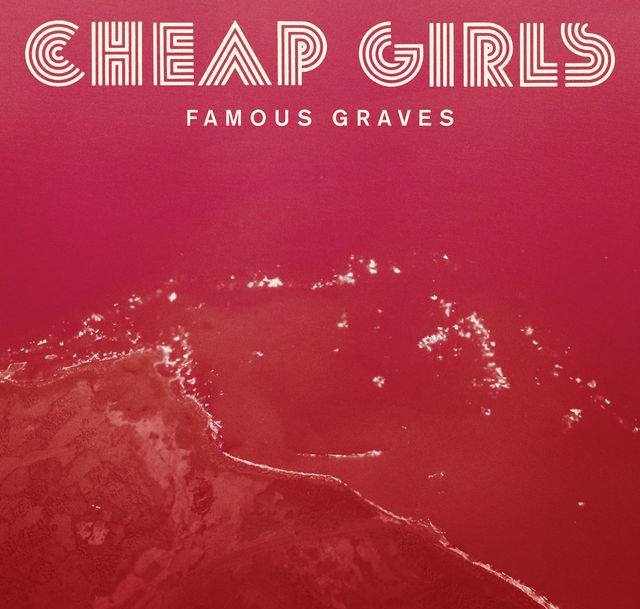 Fire Note Says: Cheap Girls are ready to be your favorite new rock n roll band.
Album Review: There is nothing like hitting the local pub and hearing a band that just blows its walls off. You know the type of group I am talking about – strong guitar chords, harmonizing vocals and a little bit of road wear. This type of bar band is not perfect but also doesn’t try to be. That intro is a fitting description of how I feel about the Lansing, Michigan trio Cheap Girls. The group is still relatively unknown even though Famous Graves represents their fourth full length and they have opened for the likes of The Hold Steady, Against Me! and The Gaslight Anthem to just name a few.
Famous Graves kicks off with the rocker “Slow Nod” that goes big right from the beginning with its crashing drums, pitched guitar and singer Ian Graham’s vocal that sits just a step above the grind. It is the start of the record but it sets the tone as the Cheap Girls’ sound is a very modern day take on some of the power pop rock we heard back in the 90’s from artists like Buffalo Tom, Ass Ponys and Paul Westerberg. I say modern day because how Cheap Girls differentiate themselves from that era is the grittiness of their songs that removes any polish and Graham’s slightly weathered vocals that have a Patterson Hood (Drive-By Truckers) tone to them. For me, this is a winning sound and songs like the memorable foot tapper “Knock Me Over” and the sing along moments that pop up in “Man In Question” which come complete with the guest vocals from Craig Finn of The Hold Steady. 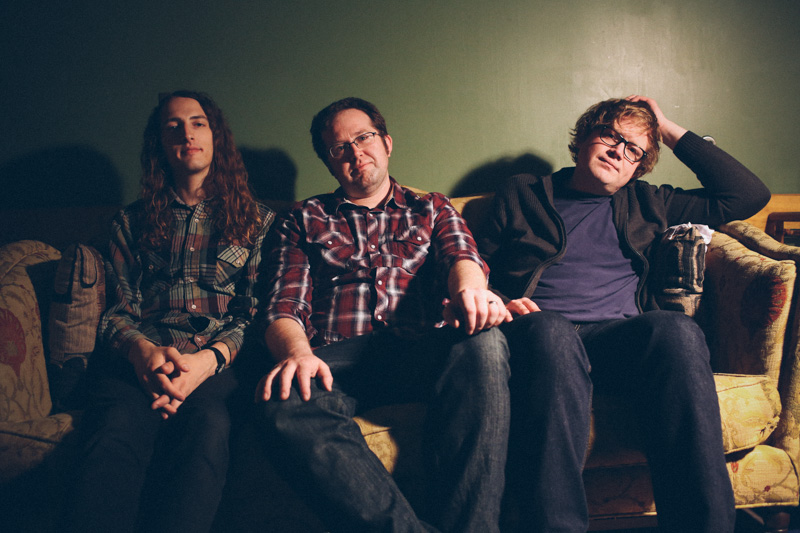 Like I said before, Cheap Girls still have that very real bar band vibe going on throughout Famous Graves. Some of this comes from the lack of diversity from song to song. The tracks tend to have a similar beat, tempo and vocal style which at times makes it difficult to keep song titles straight. I had this same issue with their 2012 release, Giant Orange, as Cheap Girls stay somewhat predictable on Famous Graves. Now sometimes predictable is not a horrible thing as Cheap Girls’ songwriting continues to improve and after repeat listens, Famous Graves has subtle hooks that will keep you coming back. It also is a great album to roll down the windows to and just let it roll out the rock. Famous Graves is Cheap Girls’ best album to date and with their bigger exposure I can only see this group growing as they have all the goods in their arsenal to take the next step!
Key Tracks: “Knock Me Over” / “Slow Nod” / “Man In Question”
Artists With Similar Fire: The Hold Steady / Buffalo Tom / The Drive-By Truckers