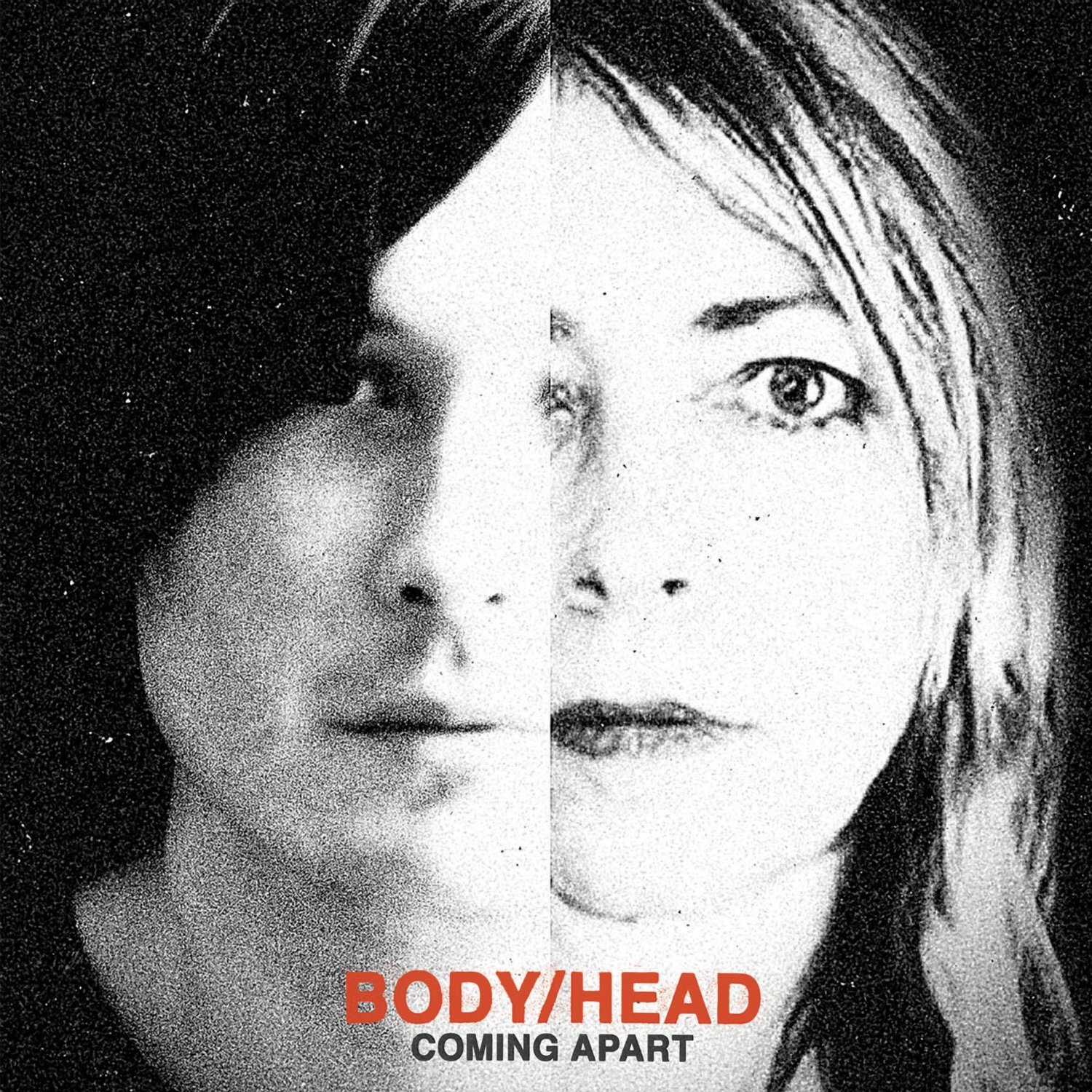 Fire Note Says: Kim Gordon and Bill Nace create beauty out of chaos and improvisation.
Album Review: Following the breakup of Sonic Youth, one of the most beloved alternative acts of all-time, we are now seeing the band members move on to new projects. Thurston Moore formed Chelsea Light Moving, which made perfect sense, it sounded like his songs on a Sonic Youth record, Lee Ranaldo has released a solo record that was also quite good, and now, last but certainly not least, we have the new project from Kim Gordon, Body/Head. Body/Head is a guitar duo consisting of Gordon and Bill Nace, that specializes in droney rock songs. It also happens to easily be the best of the new projects by the ex bandmates.
Coming Apart is, as you would expect, a challenging listen. It’s dark, it’s intense, it drones, the songs have little to no traditional structure, and the lyrics are often fractured. So what I am really saying is it sounds like Kim’s best work in Sonic Youth only more of it, and that is a great thing! I’m going to start my review by talking about the end of the record first. Nace and Gordon end the record with two pieces that combined go on for 30 minutes. The first of these, “Black” starts with some jarring feedback before settling into a groove about a minute in. The two guitars play of one another, one plucking a gentle riff, while the other wails and bends for a good 5 minutes before Kim’s voice, sounding like a ghost floats in. The music floods over you, it’s like drowning in the ocean, only there is no water, the guitars are the water. It is as unsettling as it is comforting; it’s both peaceful and chaotic. Like being under water in the dark, you have no idea which way is up, you have to just let your body float to the surface, and that’s what this music feels like. At just over 13 minutes, this song is exactly as long as it needs to be. Album closer “Frontal” is more of the same, it’s 17 minutes of two guitar drone, with Kim coming in and out of the song vocally as if she is a ghost, or a dream, or maybe a fine mist of cool water, that refreshes you each time it hits you. 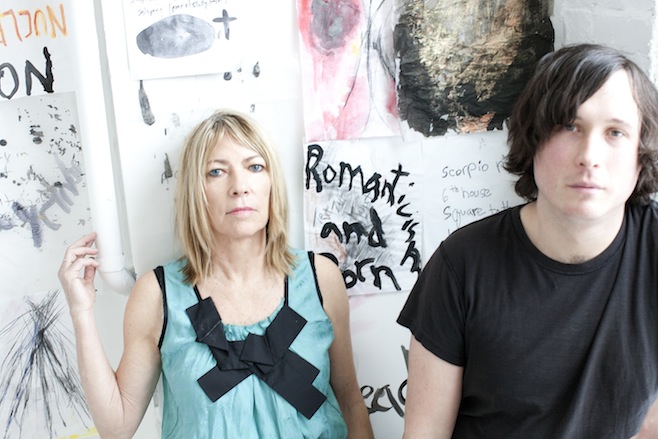 The entire record sounds as if it was recorded live in the studio, with Gordon and Nace, improvising off of each other, with perhaps only the vaguest of ideas where it would all end up. Some songs end abruptly, while others finally seem to just drift away. The music is fresh, you can hear it being created in the moment, and that makes it exciting to the listener. Don’t let me give you the wrong idea though, although it can be a challenging record, it is by no means inaccessible. I find Coming Apart to be very soothing to listen to and easy on the ears. It’s a long record, similar to that Swans record from last (though not nearly as long) and might be best listened to in pieces for some, but for me personally, it’s a great headphone record. I highly recommend this album!
Key Tracks: “Abstract”, “Black”, “Last Mistress”
Artists With Similar Fire: Swans / Velvet Underground / Godspeed You! Black Emperor
Body/Head Website
Body/Head Facebook
Matador Records
-Reviewed by Kevin Poindexter