Black Country, New Road: Ants From Up There [Album Review] 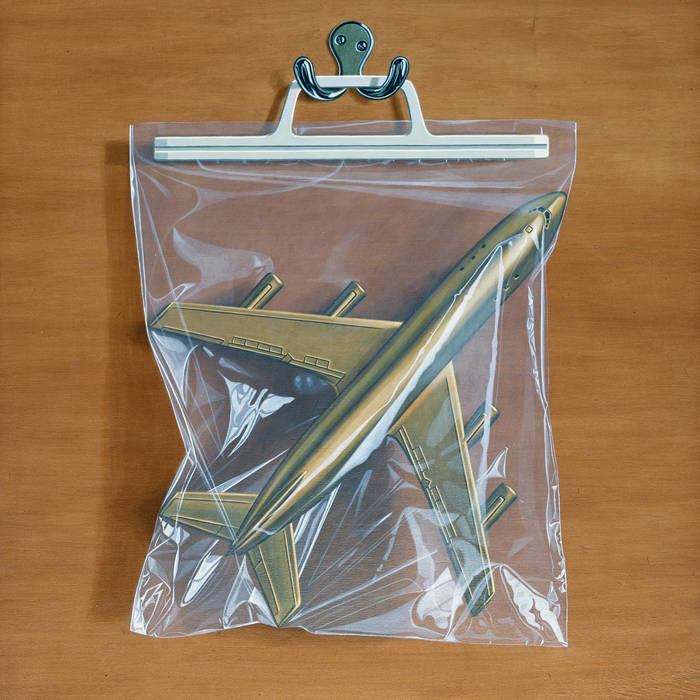 Black Country, New Road
Ants From Up There
Ninja Tune [2022]

When Black Country, New Road released their debut (last year’s For The First Time), they were lumped together with a slew of new UK bands who mixed post-punk arrangements, prog-rock structures, and half-spoken/half-sung vocals—bands like black midi, Squid, Shame, Dry Cleaning, and Sorry (among many others). But even within that group BCNR seemed like an anomaly, a seven-piece band stretching out their tracks to epic proportions while mixing in elements of eastern European music. It was an impressive debut that made it on many end-of-the-year lists (including ours!) and spurred the question debut albums always do: can they pull off a follow-up?

Luckily for all of us, with Ants From Up Here BCNR have not only managed a record that easily matches the quality of For The First Time, they’ve improved on it in just about every way. While the first record was full of a nervous, intense atmosphere that meshed well with the dense sound of seven musicians, Ants From Up Here is more diverse, confidently exploring different sounds and moods over the course of its nine tracks (plus a short intro). The performances are more dynamic this time around, with piano, violin, and saxophone featured more prominently throughout along with the heavier guitar passages and klezmer rhythms that underpinned the first record. Parts of the quieter songs, like “Bread Song,” almost reach ambient territory, while the longer multi-part tracks like “Snow Globes” build to frenetic climaxes.

The songwriting has evolved to include more intricate arrangements, with more twists and turns that encourage active listening. Vocalist Isaac Woods is just as expressive as on For The First Time, but here his delivery seems to more naturally match up with the lyrics. Tracks like “Chaos Space Marine” and “The Place Where He Inserted The Blade” tell engaging stories, while the epic closer “Basketball Shoes” returns to the emotional depths of “Sunglasses” and “Science Fair” from the debut.

A few days before Ants From Up Here’s release date, Woods announced his departure from BCNR. For some bands the loss of a front-man might call into question their future, but the remaining six members plan to continue on. If Ants From Up Here is any indication, fans don’t have a whole lot to worry about. While Woods’ contributions will be missed, the musical growth on display throughout Ants proves this is a band that has more than enough creative energy to keep surprising its listeners.