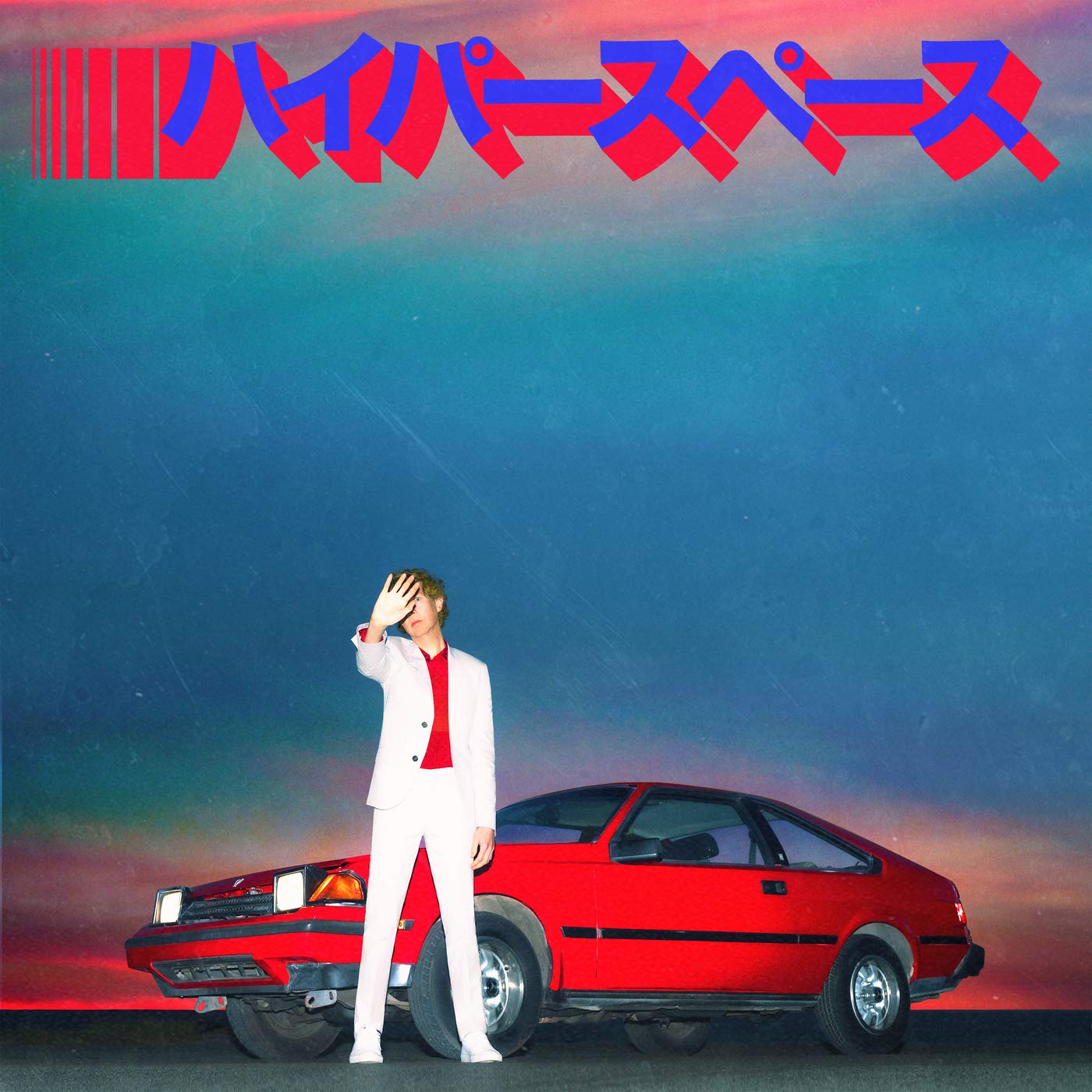 Album Review: It has been a fun and curious thing to watch the evolution of Beck’s musical career from his breakout single, Loser in 1994 with its mix of lo-hi folk, hip-hop and blues influence and 2017’s Colors which was all glossy, polished synth pop with an 80’s retro vibe. In the intervening years, we got Odelay, which seemed to take the kinetic energy of Loser to the next level with its tribute to hip-hop in “Where It’s At,” and rock radio favorites “Devil’s Haircut” and “The New Pollution,” we got “Midnight Vultures” full of funk & R&B tributes, and the sad, folk music turn of “Sea Change.” Then “Guero” appeared to look back toward his Odelay with some Brazilian and techno influences, the award winning Morning Phase, was a quieter, folky introspective record, then Colors gave his hit single “Dreams” a home, which had already been out on the airwaves for a year, displaying a poppier vision.
Beck’s career has been marked by supportive collaborations, often with his producers, like The Dust Brothers on records like Odelay, Midnight Vultures and Guero. More recently, Beck appeared in a supportive role for Jakob Dylan’s documentary about the influential music scene that grew up in Laurel Canyon, “Echo In the Canyon,” where he performs the Byrds “The Bells of Rhymney” and Carole King’s “Goin’ Back.” And this year, Beck shows up on new albums by Jenny Lewis, and co-wrote “Night Running” with Cage The Elephant for their album Social Cues, with whom he co-headlined a summer tour (https://thefirenote.com/2019/08/09/beck-cage-the-elephant-w-spoon-the-night-running-tour-2019-concert-review/).
Not unlike Sea Change in subject matter, this new one, Hyperspace, finds Beck fresh from the break up of a long-time romantic relationship, this time the divorce of his 15 year marriage to Marissa Ribisi. Beck gives expression to his sense of loss right from the beginning in “Uneventful Days,” in the lines: “Caught up in these never-mending battle lines/Everything has changed, nothing feels right.” But musically, Beck and producer Pharrell Williams have continued to map out musical territory that was defined more or less with Colors, but with a more forward looking pop energy.
“Saw Lightning,” the album’s first single, was featured on Beck’s summer tour, with a return to the bluesy slide guitar at the start, and a bit of that edgier “Odelay” feel in the mix of Williams’ electronic drum beat, and Beck’s bluesier leanings right down to the harmonica heard toward the tune’s end. While that track had me hankering for more of the same, on the whole Hyperspace leans more toward the spacy floating synths electro-pop of “Die Waiting,” “Chemical” and “Stratosphere.” The title track contains a brief rap turn, but it sounds like Beck handed that over to guest Terrell Hines.
We get the best sense of the pop chemistry of Beck and Williams in the percolating rhythms of “See Through” and “Star,” which have the kind of melodic pop hooks that stay with you. But it’s clear that Beck’s more emotionally connected to the “Dark Places,” with it’s floating somewhat haunted vocal realization that “she’s gone,” and “Everlasting Nothing,” with it’s sad reckoning that nothing is everlasting. It would be fun, I bet, to hear more collaborations between Williams and Beck in the direction of “Saw Lightning,” and when things in general are looking up.
Key Tracks: “Saw Lightning” / “Uneventful Days” / “Hyperspace”
Artists With Similar Fire: Eels / Garbage / Ben Folds
Beck Review History: Colors (2017); Morning Phase (2014)
Beck Website
Beck Facebook
Capitol Records
– Reviewed by Brian Q. Newcomb