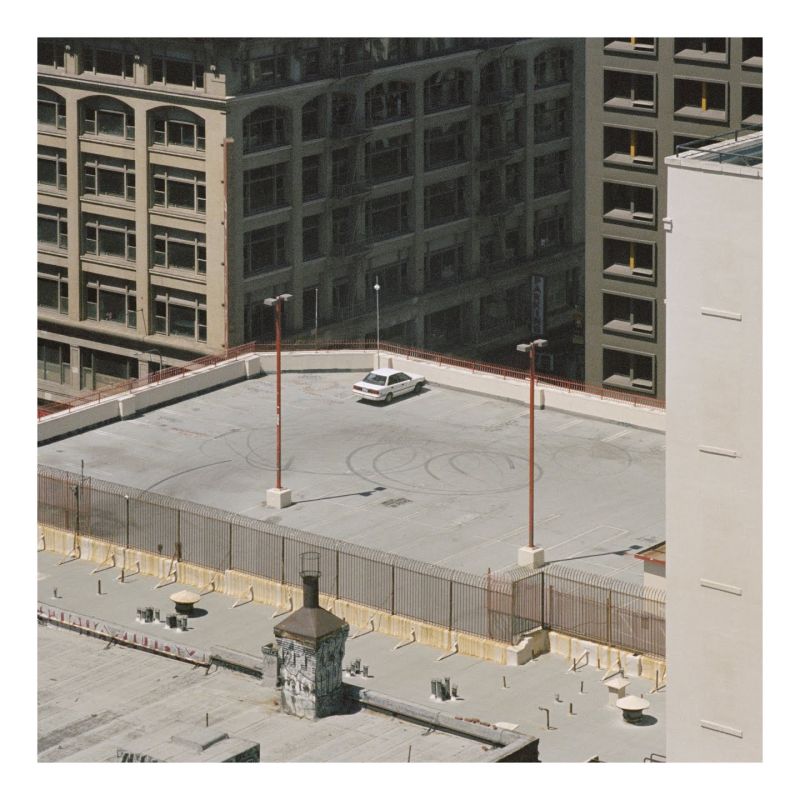 When Arctic Monkeys released the lounge affair that is 2018’s Tranquility Base Hotel & Casino, I think every fan and follower settled in on that its thematic and low-key delivery was a one-off artistic deviation from the indie rock they ruled the air waves with on AM (2013). Well, it has now been nine years since the riff in “R U Mine?” thumped out of your stereo and Arctic Monkeys have returned with The Car. A record that now creates a sort of second act to Tranquility and leaves any glimmer of the early Arctic Monkeys sound in the shadows for 2022.

If you were not a fan of Tranquility, then The Car will only do so much to win you back. Clearly, the grandiose lounge delivery is where Alex Turner and the band is right now but even from the big opening orchestrated track, “There’d Better Be A Mirrorball,” you sense a warmer calmness in the music. Where Tranquility was new, The Car already is more familiar, established, tighter, focused and a higher level. I say that because the fantastic ballroom opener transitions into “I Ain’t Quite Where I Think I Am” with its funk rhythm and soul that sounds more Ohio Players than Tony Bennett. Elsewhere on the album you get more undertones of funky soul bleeding through on “Jet Skis On The Moat” and then Arctic Monkeys guitar makes a grand entrance on “Body Paint” that when mixed with its orchestration sounds natural.

Like Tranquility, the more time you spend with The Car the clearer it becomes. Turner’s storytelling keeps your ear while the album steps into the mind with everything circulating like paranoid thoughts, looking out for something you may not find, thoughts of love, and in general trust issues. All of these slower step pieces forces you to hear more and I will be honest that The Car is more engaging than their last outing. Maybe it’s my expectations, maybe my own musical tastes have shifted some, maybe Arctic Monkeys have perfected their new path but whatever the component, there is a legitimate appeal to this record. This infusion mix of guitar, funk and lounge works well on The Car and it truly is a record you need to spin multiple times to make all the pieces connect for its highest payoff!

Chris Staples – “Out Of My Body” [Video]