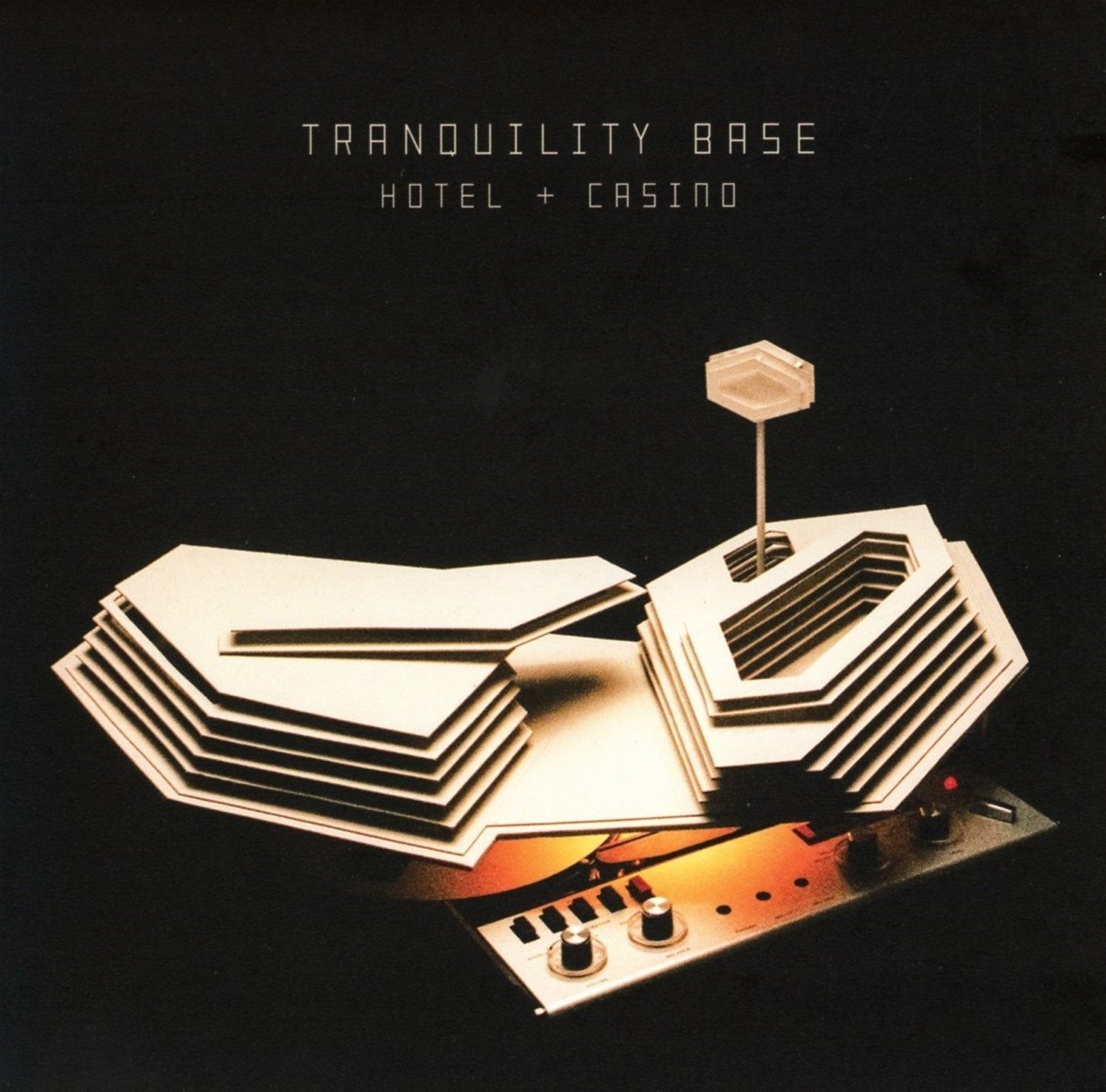 Fire Note Says: Arctic Monkeys have flipped the switch.
Album Review: When its been five years since your last (and biggest) record to date, fans will expect even greater things from you upon your return. That is exactly the feeling most had when it was announced that the Arctic Monkeys would return with album number six – Tranquility Base Hotel & Casino. The Arctic Monkeys seemed ready to completely break out after sneaking into many cross-over radio formats with 2013’s catchy AM. Then you hear the opening lounge track “Star Treatment” and think its an interesting opening song before you realize that its follow up song, “One Point Perspective” takes the same path. Panic may set in but hold on!
Basically, this record has a centered focus on lead singer Alex Turner’s wax poetic on an upright piano. The band masterfully surrounds his creative wordplay narrative with instrumentation that has been mixed to perfection. The music is an important factor to an album that pushes the casual listen to the side, keeps the windows rolled up when its playing in the car and is better spun late in the evening as the drinks run dry. 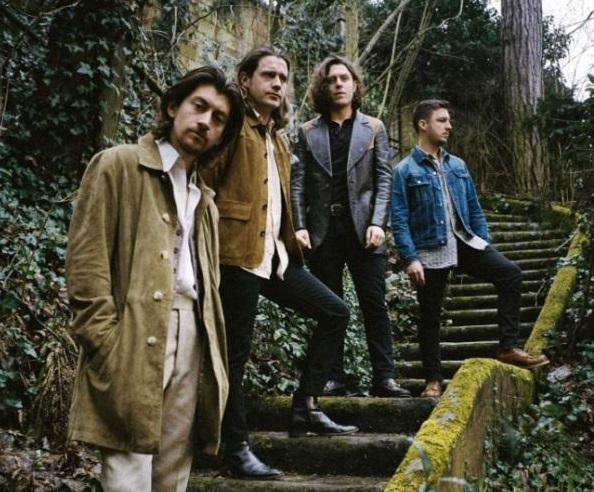 The Arctic Monkeys have always had a good set of lyrics and Tranquility Base Hotel & Casino is built on thematic statements and lyrical volleyball. The album succeeds on many plains because of it. Turner had me smiling on opener “Star Treatment” when he questions “what do you mean you never saw Blade Runner?” Or when the title track ends with Turner pleading “please tell me how I may direct your call?” with such a swagger. These almost one-liners fill the album and create the perfect satire for today’s society and really examines where we are and what the hell we are all doing. Turner conducts himself like a current Bowie and Jarvis Cocker (Pulp) with all the flowing artistic swagger of Freddie Mercury.
My only real issue with Tranquility Base Hotel & Casino is that is stays to this similar flowing lounge tempo for its entire 40 minutes. Maybe that is the point but a little diversity would still have went a long way. Hearing the album feels more like seeing a movie at your local small art theatre compared to buying a big indie record at the music store. There is nothing wrong with that but Tranquility Base Hotel & Casino will take most plenty of time to warm up to. For me, maybe by the end of the year, this record creeps up my list of favorite albums but it also has potential to just fall off the map. It will be interesting if this turn in the Arctic Monkeys style and presentation will be a new path or just a small blip in a career artists discography. Regardless of which side you fall on this album, I give the Arctic Monkeys props for flipping the switch. I just hope they don’t keep us waiting for another five years to see what is next!
Key Tracks: “Four Out Of Five” / “Star Treatment” / “Batphone”
Artists With Similar Fire: David Bowie / Pulp / Queen
Arctic Monkeys Website
Arctic Monkeys Facebook
Domino Records
– Reviewed by Thomas Wilde