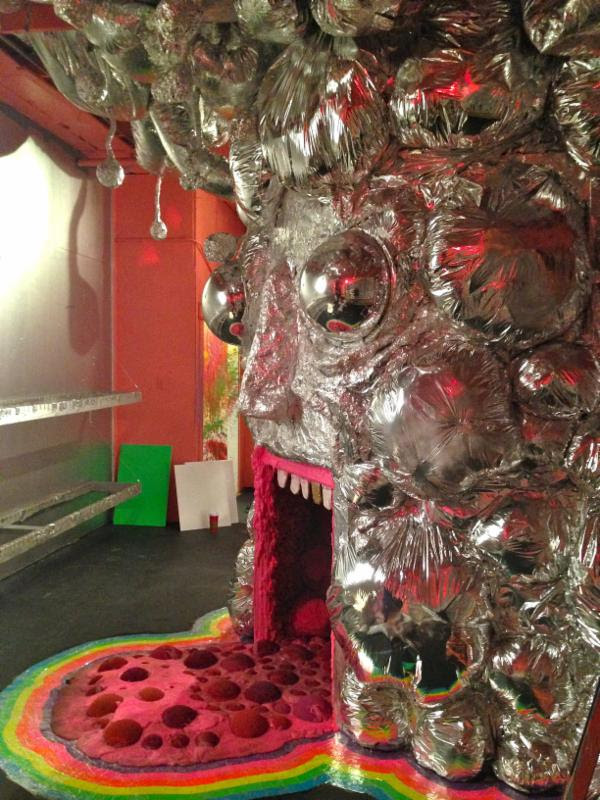 Wayne Coyne, frontman for The Flaming Lips, is creating brand-new visual artwork for the next exhibition at Baltimore’s American Visionary Art Museum (AVAM). Opening this October, AVAM’s The Big Hope Show will thematically explore issues relating to hope and transcendent survival and showcase works from dozens of visionary artists and thinkers, including drawings, sculpture, and an immersive installation (titled King’s Mouth) by Coyne. It will be the first museum showing of Coyne’s art.