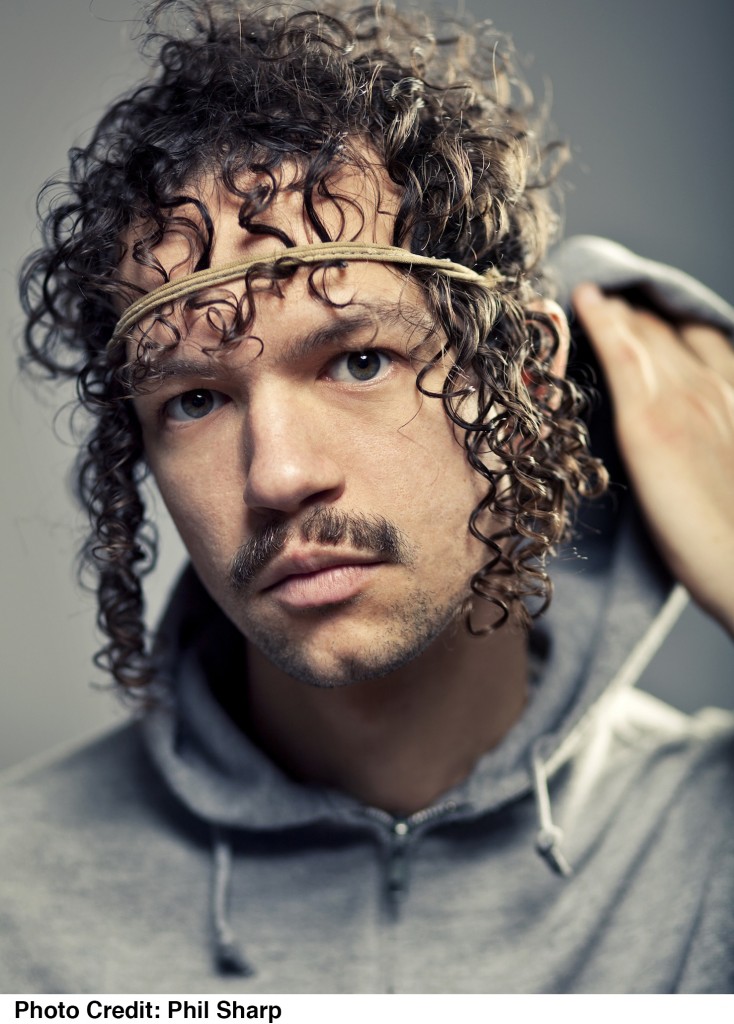 On February 12th 2013, Darwin Deez released Songs For Imaginative People, which was the follow up to his eponymous debut, which featured the singles “Constellations”, “Radar Detector” and “Up In the Clouds”, that all became UK hits.
Entirely self-recorded and produced in Asheville, North Carolina, then mixed in London with Charlie Andrew (Alt-J, Eugene McGuiness), he has a bigger sound and a new video to support the record “You Can’t Be My Girl”. We think the video will crack you up and then get stuck in your head – Enjoy!