There has been an onslaught of great new music being announced daily. Below TFN has spotlighted several releases we are excited to hear – there are also plenty more. 2023 looks to be another stellar year of music!

The New Pornographers
Continue As A Guest
Merge Records
March 31, 2023

The new 10-track record and Merge Records debut is produced by A.C. Newman and features compatriots Neko Case, Kathryn Calder, John Collins, Todd Fancey and Joe Seiders as well as contributions from saxophonist Zach Djanikian and in addition to the Bejar co-write, glimmering track “Firework in the Falling Snow” was co-penned by Sadie Dupuis (Speedy Ortiz, Sad13). The album tackles themes of isolation and collapse, following the ambivalence of day-to-day life during the pandemic and the endless pitfalls of living online. But Newman says that Continue as a Guest’s title track also addresses the continually rolling concerns that come with being in a band for so long. “The idea of continuing as a guest felt very apropos to the times,” he explains. “Feeling out of place in culture, in society – not feeling like a part of any zeitgeist, but happy to be separate and living your simple life, your long fade-out. Find your own little nowhere, find some space to fall apart, continue as a guest.”  (PRE-ORDER HERE) 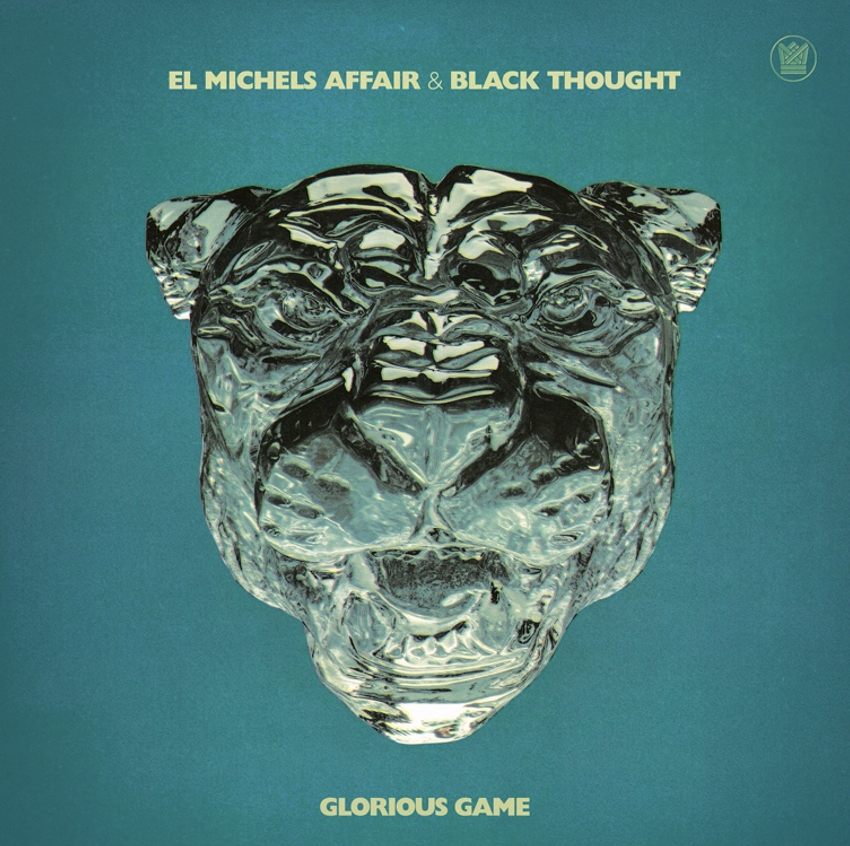 Cementing an undeniable union, GRAMMY® Award-winning legendary MC and The Roots Co-Founder Black Thought joins forces with acclaimed cinematic soul luminary El Michels Affair for a collaborative LP titled Glorious Game. As the story goes, Black Thought and El Michels Affair founder Leon Michels initially crossed paths in the early two-thousands, exhibiting mutual respect for one another. This respect manifested on stage as they performed together at a handful of charity concerts in New York and Philadelphia. Black Thought began to occasionally pull up to the group’s studio to collaborate. During the Global Pandemic, he reached out to Michels for material, building the foundation for Glorious Game. Now, this 12-track hip-hop soul opus layers the rapper’s elite rhyme-play and intense storytelling above cinematic soundscapes brought to life by the band. (PRE-ORDER HERE) 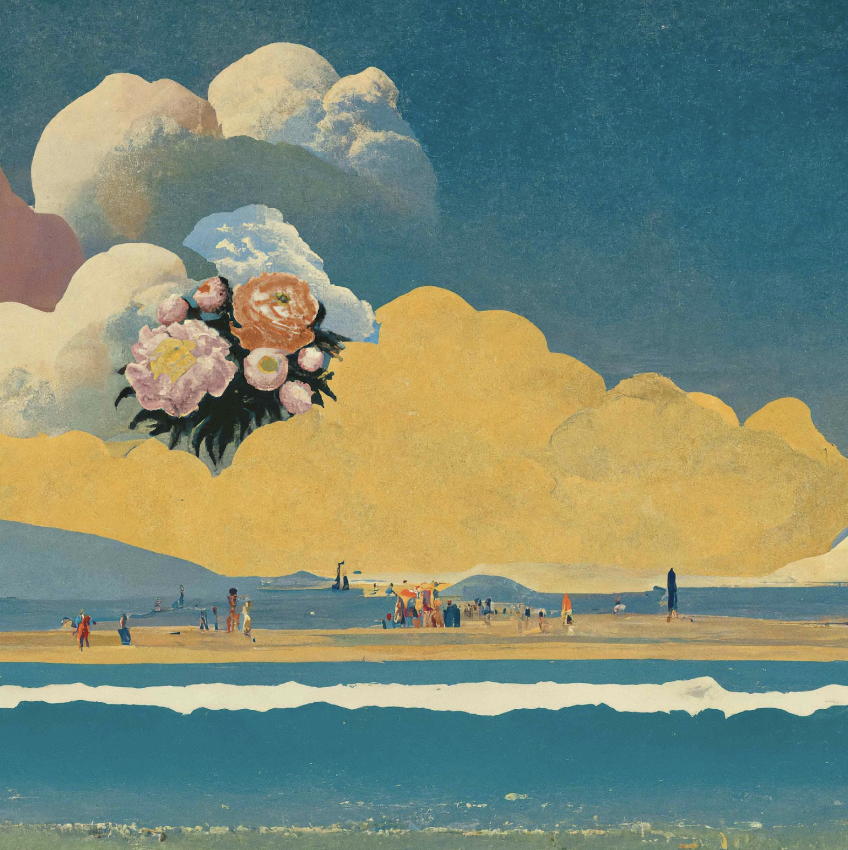 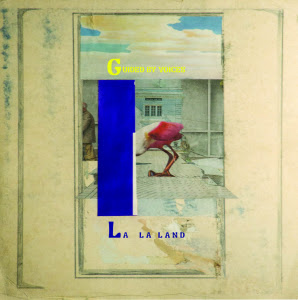 Guided By Voices is back at it again with their first release of 2023, La La Land, a brand new LP due January 20 via GBV Inc. La La Land doubles down on the intricate proggy pop displayed on the band’s last album Tremblers and Goggles By Rank. On a hot streak of critical acclaim, Pollard continues expanding his songwriting towards extremes of prettiness, heaviness and poeticism. As always, unforgettable hooks are everywhere. But with La La Land It seems Pollard is playing with the extremes of his abilities as a songwriter, emboldened by the power of this lineup now on their 14th album together since 2017. The prettiest stuff is prettier than ever (“Queen of Spaces”) and odder, more complex songs like “Slowly on the Wheel” combine minimalism, whimsy, and cinematic inclinations. There are the exquisite power pop bangers that fans come to expect like “Pockets” and the Beatle-esque “Ballroom Etiquette” and also tracks like “Instinct Dwelling” and “Caution Song” which effortlessly display a cranked-up weight and complexity most bands could never muster. (PRE-ORDER HERE) 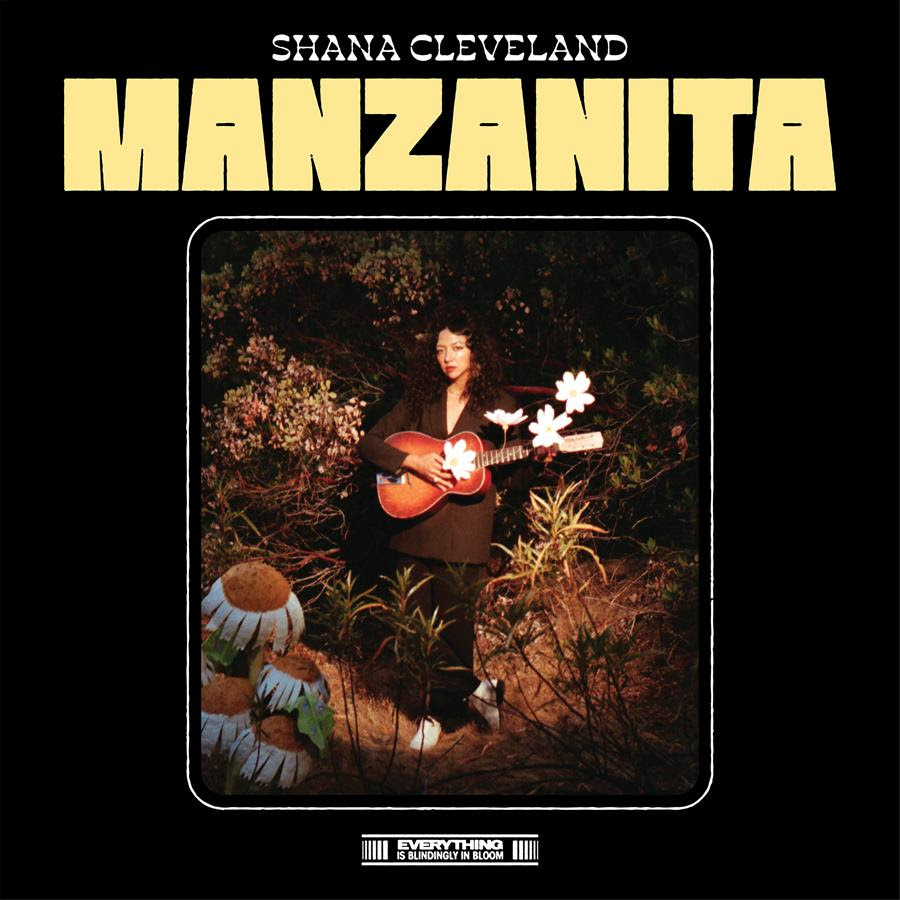 Manzanita is the common name for a kind of small evergreen tree endemic to California which has strong medicinal properties. It’s also the name of the brand new full length by songwriter, musician, visual artist, and writer Shana Cleveland (La Luz) that will be out March 10th via Hardly Art Records. Subtle, powerful, and unafraid. We can’t actually tell you how much we love this record because you’d never believe us, so we’ll just say that it is her strongest and most personal album to date. These songs are as strong as the bricks in the Brill building, and seem destined to be covered by others in years to come. Where her previous record, 2019’s Night of the Worm Moon (Hardly Art) functions as a collection of speculative fictions equally inspired by Afro-futurist pioneers Herman “Sun Ra” Blount and Octavia Butler, Manzanita concerns the love that loves to love. “This is a supernatural love album set in the California wilderness,” Cleveland explains. (PRE-ORDER HERE)