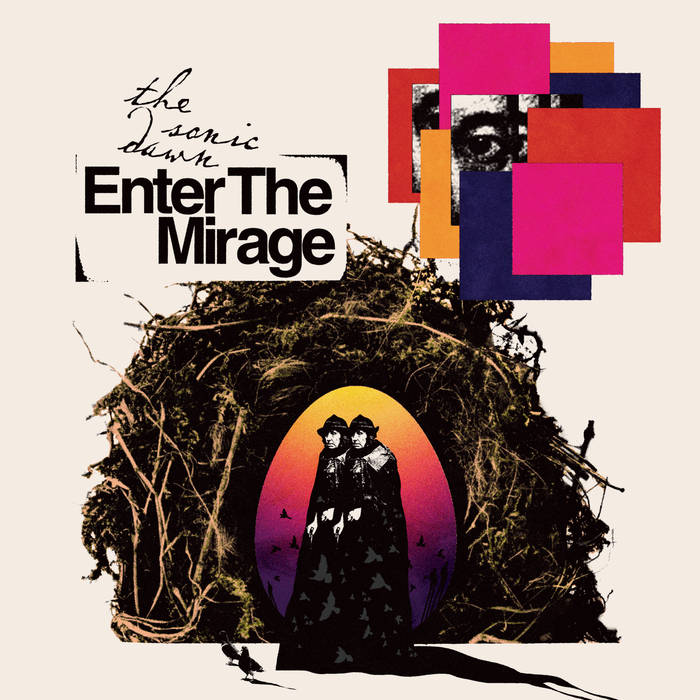 Enter the Mirage is The Sonic Dawn’s fourth full-length from the psychedelic band from Denmark. The band is known for their psych blend of styles, from jazzy sitar pop to heavy acid rock. Their songs have melodies, can drift and then can explode with a blur of guitar. The new album is out March 27th via Heavy Psych Sounds Records and was created to mirror the energy of the group’s concerts. I think the band can have a bigger sound at times like The Sword or earlier Baroness but mixing it with a more West Coast classic Doors vibe. 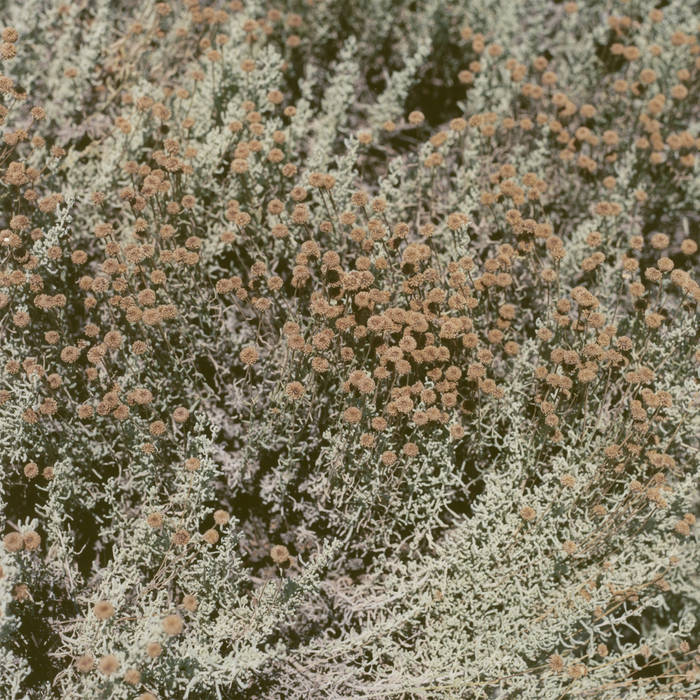 Loving is the collaboration of David Parry and brothers, Lucas and Jesse Henderson. The band came together several years ago as a result of their shared summers planting trees in the capitalist ruins of western Canada’s forests.

This seemingly peaceful beginnings translates right into the lower key soft indie rock the group produces. The band has a Whitney meets Iron & Wine vibe and their just released debut record, If I Am Only My Thoughts via Last Gang, keeps a consistent laid back tempo. This warm music pulls you into Loving’s lyrics and is a great record to just turn on, kick back and let it play. 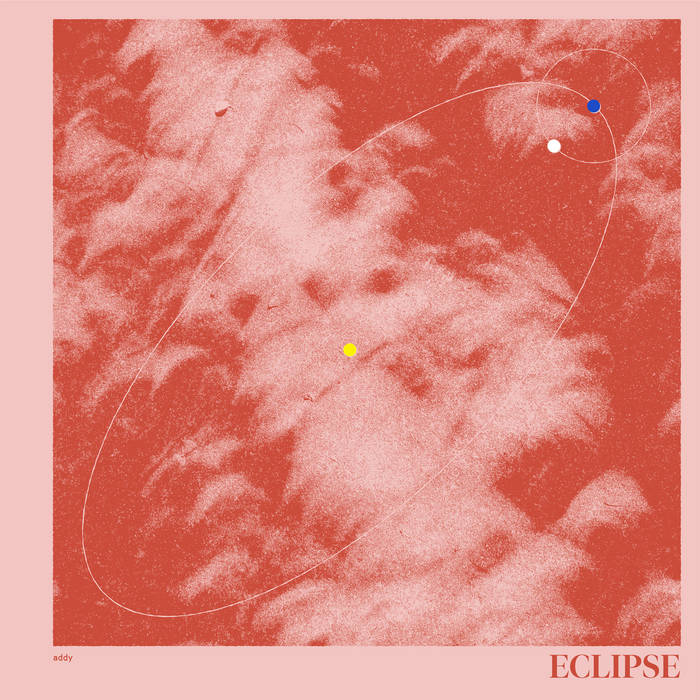 Richmond VA’s addy is led by Adam Watkins, and is another bedroom pop artist that will completely win you over with his familiar sounding voice and quality musicianship. The group has a pair of electronic sprinkled folk EPs under their belt coming into addy’s debut Eclipse which will be available March 6, 2020 via Topshelf Records. The group produced the album from home studios and their songs come from a base of friendship, heartbreak, and growth. In the available lead single “Planted,” you are guaranteed to be pulled in with the subtle violin and pedal steel which just put you at home.