The Fire Note’s August Bandcamp feature is closing out the summer with another batch of new artists to put an ear on. In this edition you can find some elegantly-wasted country from LA, harder edged music from Germany, folk and brass from Greensboro and good old indie rock from Bloomington. Make sure you Discover, Support & Share! 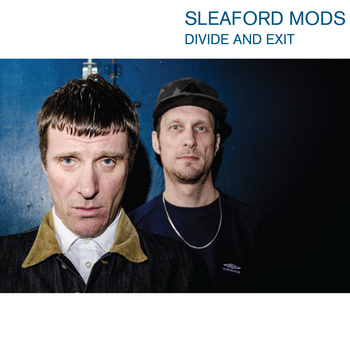 The Sleaford Mods second LP, Divide and Exit, is a highly repetitive, minimalist slab of ghetto-tech punk mixed a healthy dose of rap/rant lyrics. This is easily one of the more unique albums I have heard this year. It rocks and it will get your body moving, even if you can’t dance. Tracks like “A Little Ditty”, “The Corgi” and “Middle Men” strike a balance between hardcore punk and hip hop and feature Jason Williamson’s humorous and seething rap-rant barbs. A fun and boisterous surprise hit for 2014. 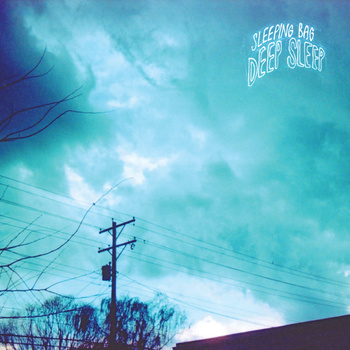 Things have changed on Sleeping Bag’s third LP. There is still an undercurrent of indie slacker rock, but it takes a back seat to the reverb, heavy distortion and almost dour mood that Deep Sleep presents. It feels like the band has evolved from wearing their Pavement influence on their sleeve and they are branching out to a more serious brand of rock. I have this on heavy rotation right now and have already developed a newfound appreciation for Sleeping Bag. Just check out the album closer “The Portal” that signals a new era in their career. 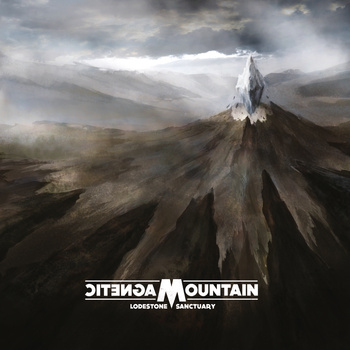 Deeply tuned, drifty, and riffty is a great way to describe Darmstadt, Germany’s Magnetic Mountain. Formerly known as Black Lizard, Magnetic Mountain bears a resemblance to artists such as TOOL, Stone Temple Pilots, Alice in Chains, Audioslave, and Fu Manchu. Pooling from such influences as that, the results could only prove to be pleasing. 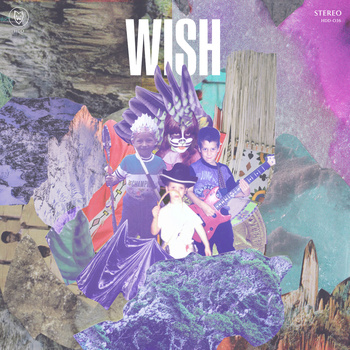 I’ve been listening to the new Wand album Ganglion Reef lately, and it fits right in with the rockin’ pop-psych kick I’ve been on. Luckily, Wish has popped up to keep the train rolling. Having just released their self-titled debut, Wish draw on everything from Nuggets-era rockers all the way up to the aforementioned Wand, Neu!, and even The Strokes. It’s definitely a catchy brew that’s sure to satisfy. 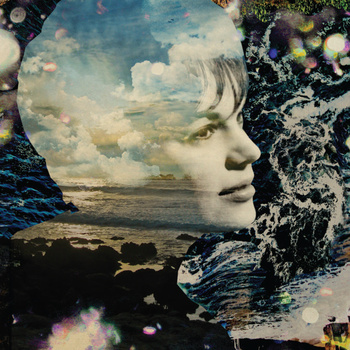 Rob Mazurek is no slouch when it comes to releasing music with almost fifty albums over the last thirty-odd years, and this track, an excerpt from his forthcoming collaboration with Black Cube SP shows he isn’t slowing down. Recorded as a tribute to Mazurek’s recently-deceased mother, the track is a blistering jazz-fusion concoction that recalls classic acts like Soft Machine as well as more contemporary acts like the Omar Rodriguez Lopez Group. If incendiary musical improvisation is your thing, don’t hesitate to give this one a shot. 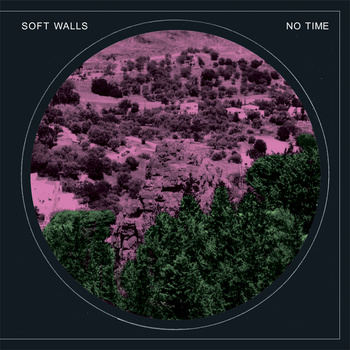 Soft Walls is the pseudonym of Dan Reeves, who runs the Faux Discx label (on which Soft Wall’s latest album is released) as well as playing in Cold Pumas. His solo recordings are hypnotic psychedelic tracks that also incorporate elements of shoegaze, electronic, krautrock, and other genres. His latest album, No Time was released earlier this summer and is available in a limited edition vinyl pressing of 200 copies—it’s still available as this feature goes up, so if you like what you hear don’t sleep! 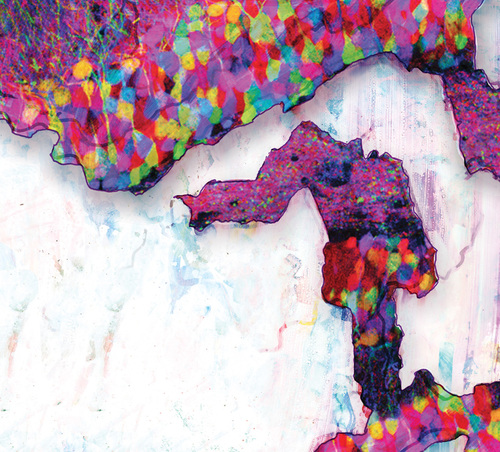 This new track from Holy Ghost Tent Revival is a proper introduction to their six piece jangly folk rock which includes brass. It is a fun combo and having seen them live back in 2012 the band easily replicates their studio energy live and won’t disappoint. This new single, “Right State of Mind,” is the title track off the group’s forthcoming full-length album that is due September 16. 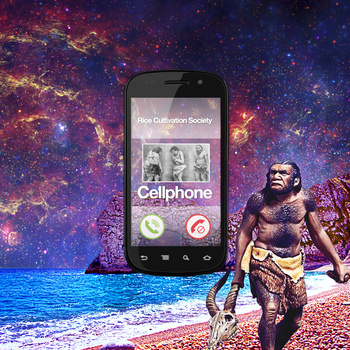 “Do you have a cellphone? Are you always alone? Stars don’t have cellphones.” This is motto behind Rice Cultivation Society’s new experimental indie track “Cellphone.” It is a quiet and tranquil track that surrounds Derek Smith’s soft vocals with acoustic and electric guitar, strings, horns, and bass. The song has a very flowing western undertone to it that reminds me of the instrumental early work of Friends of Dean Martinez. The group is currently working on their next full length. 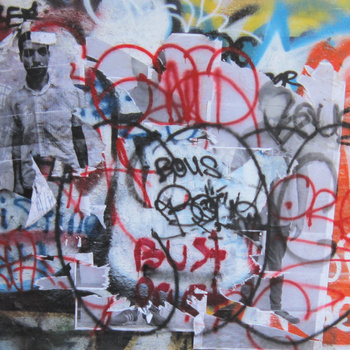 I always enjoy angular post-punk rock and Austin’s Spray Paint offers up some quick high energy changing tunes. What is interesting about Spray Paint is that they combine their shouted out vocals with off kilter guitars and it works. It could be a mess but Spray Paint are in the right groove. The band will have their new full length Clean Blood, Regular Acid out September 23rd. 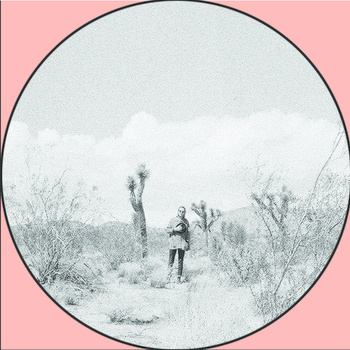 Southern California’s elegantly-wasted country act The Abigails have a new record out that seems perfect for fans of the story-telling baritone such as Leonard Cohen and Nick Cave. There is a lot of bottle drinking wisdom on Tundra as it is an easy listen to finish out the last of our lazy hot summer days.