I don’t think you can deny that this edition of our Bandcamp feature brings the summer heat. We have a new project from Black Joe Lewis, dark surf blues from Dublin, heavy drum-bass from Brazil, bedroom pop from Brooklyn, folk-rock out of Michigan and good classic twang from Baltimore. As always – Discover, Support & Share! 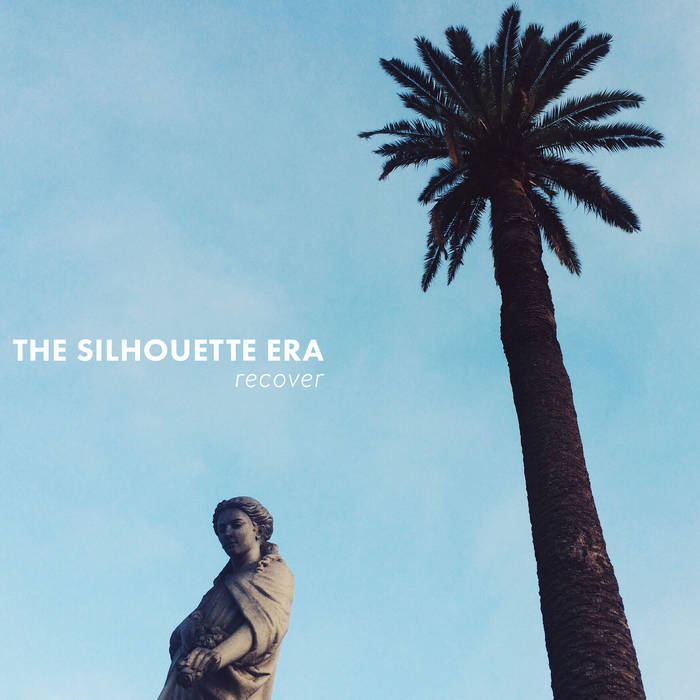 The Silhouette Era practically defines Northern California’s own brand of surf pop. Although I know what you are thinking, The Silhouette Era do not bring the sun but capture the cool mornings and the endless grey sky over the ocean. This track shows promise and should lead to more smooth tracks from the group. The band celebrated the single’s release back in May and currently can be seen playing live in San Francisco. 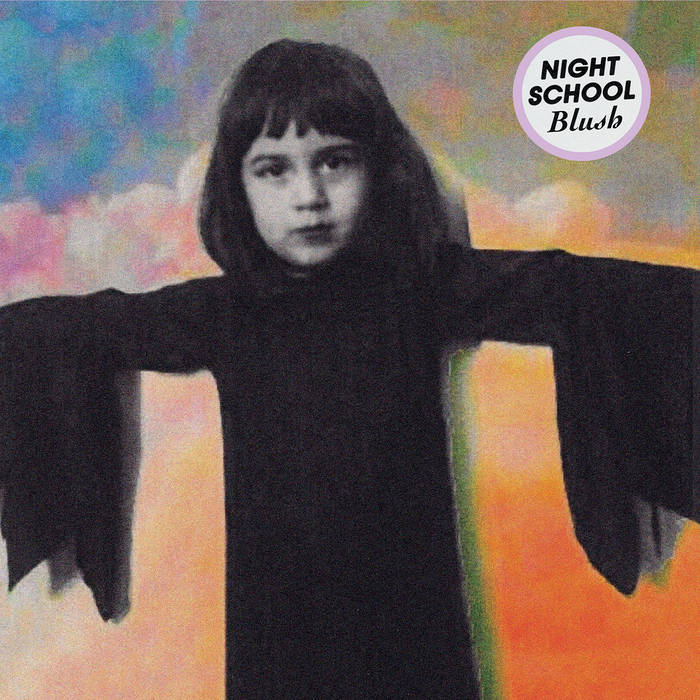 Night School was formed through a friendship bond over sharing oranges at the park. They began working on songs in the vein of 60’s bands such as The Crystals, The Shirelles and The Shangri-las with heavy distortion and reverb on guitars. Night School have already shared the stage with acts such as Best Coast, Whirr and Creepoid in 2015. Their debut full-length, Blush, just came out this month and finds the band hitting the stage over the summer. I think if you like bands like La Luz and Dum Dum Girls then Night School will be up your alley. 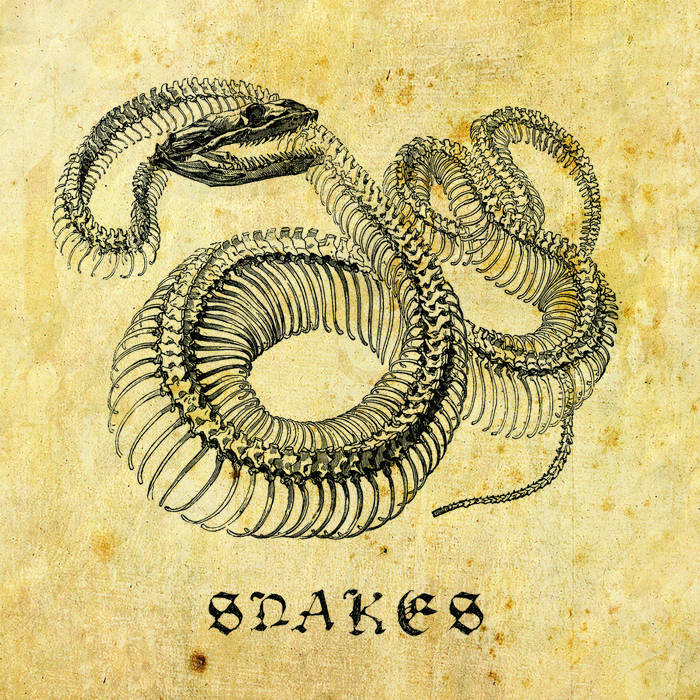 Snakes is made up of a trio of friends from Baltimore, Maryland. The group’s self-titled debut, was written, recorded, and performed DIY by the band at their home which gives their raw alt country its grit. It has this cool spaghetti western vibe that sounds like Ennio Morricone working with Sixteen Horsepower for a new Tarantino movie. Yeah – Snakes have that kind of groove and it is addicting. 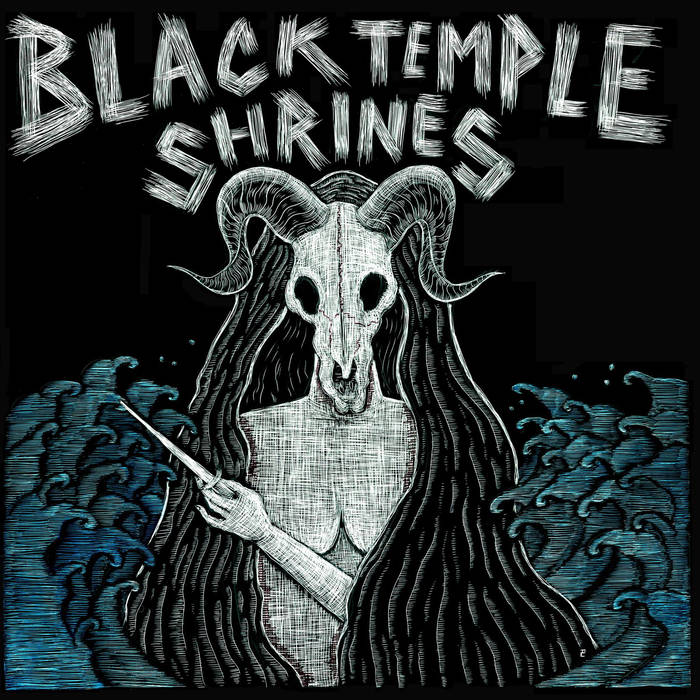 Hailing from the shores of Dublin, Ireland, this band mixes soul with dark surf blues and spit out something all their own. There is a good chance Black Temple Shrines made a deal with the devil with their surfboards in hand. Available from Greenway Records on glorious 10″ vinyl and limited to 150 copies for sale, this record could easily become a collector’s item. Enjoy the heat and grind with songs like “Freakout,” “Death Rattle,” and “My Baby’s Dead.” You won’t be disappointed! 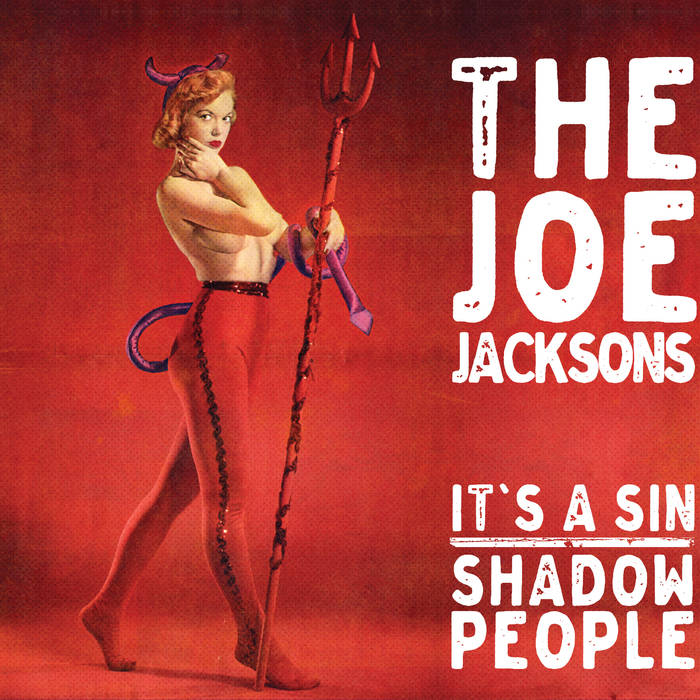 Holy crap Texas! The Joe Jacksons are a rock ‘n’ roll collaboration between Black Joe Lewis and Weary Boys Mario Matteoli. Right now they only have this single with each person on lead but let’s hope this recording spawns a LP. The Joe Jacksons are just honest to goodness fun with raw talent that leaves everything on the stage and you rushing up to the front wanting more! You should also scamper over and snag their first 7″ which is limited to 300 copies. 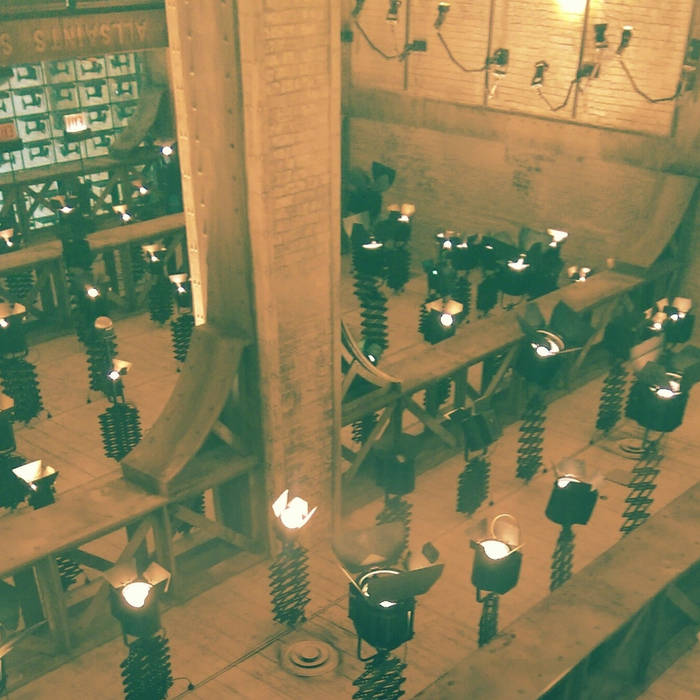 Elroy Meltzer recently recorded a daytrotter session and since forming last October has played over 100 shows to date. That should give you some idea that band is building some hype which gets even bigger with the release of their debut album Hang A Tale. The group has supported Sonny & the Sunsets, the David Mayfield Parade, Paleface and Alex Bleeker & the Freaks with their engaging folk-rock approach. 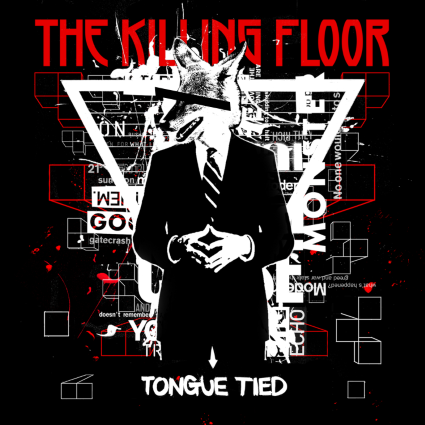 Sometimes you just need to raise your fist in the air and embrace the big rock sound. New York’s The Killing Floor is one of those bands that gives off visceral vocal power with its melodies to get you to the party. The band has been drawing comparisons to acts like Queens of The Stone Age and Muse with their new Tongue Tied EP that is due out August 19 via Outright Rock Records. You can check out their single today. 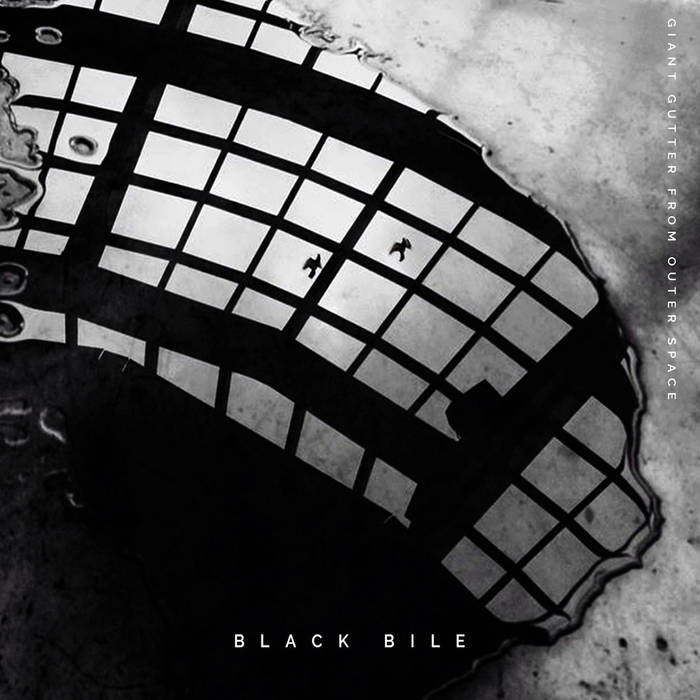 I love when bands reach out and hit us with something this heavy all the way from Brazil! Giant Gutter From Outer Space bring 40 minutes of terrorizing and mesmerizing bass-and-drum compositions that will shake your speakers. From the name of the record, Black Bile, to the longer compositions GGFOS won’t be for everyone with their instrumental slaying but it really turns out to be a fantastic put on and play record. Completely different! 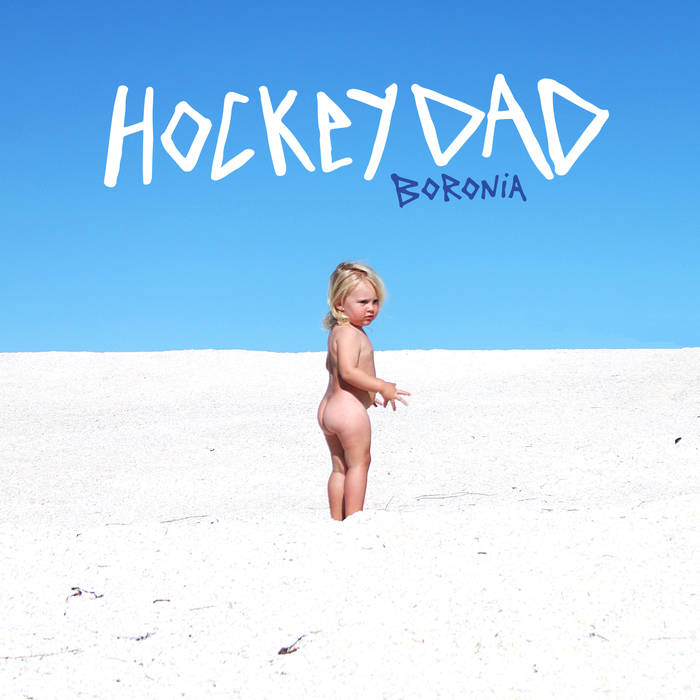 Seems like lately, TFN has been a sucker for everything Australia. Windang’s Hockey Dad is no different with their debut album Boronia set to release on August 12th via Kanine Records. The band consists of duo Zach Stephenson (guitars/vocals) and Billy Fleming (drums) which have been best friends since age 4. This connection drives the good times telling tales of beaches and babes with a youthful energy of surf and pop that gets catchier every time you hear it. 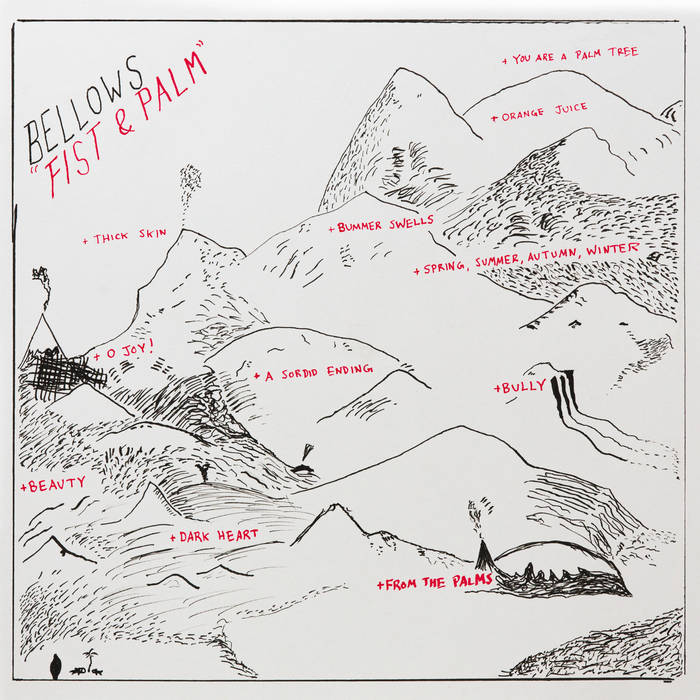 Bellows is the bedroom-recording project of songwriter and producer Oliver Kalb. One listen to the soft indie jangle output of Bellows and I think you will be hooked. If you are familiar with Bellows earlier work, you should know that the solo recording experiment has now turned into a large-scale rock band. Bellows’ upcoming third album, Fist & Palm, experiments with aggressive sequenced drums and electronic sounds, mixed in with ear turning pop. Fist & Palm will be released on September 30th via one of our new favorite labels – Double Double Whammy.