2015 is here! Who is ready for some new music? We definitely are and in January’s Bandcamp feature we hope to start your year off right! In this edition, you will hear an indie pop songstress from Phili, rock from Boston, an electronic blend from Canada, mood music out of Portland and garage psychedelic from Chicago. The Fire Note is ready for 2015 and wishes everyone a great new year – Discover, Support & Share! 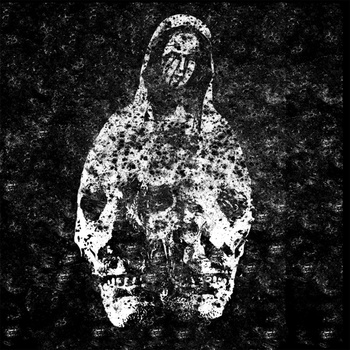 Coming off a split release with St. Louis, Missouri’s Fister, Primitive Man is pure sonic sludge for the ears. While the vocal styling’s are a bit more intense. The creeping melodies and heavy structures compare closely to artists such as Pallbearer, Indian, Conan, and Slomatic. “4330” is a track that twists, squeals, sprawls, and inches on like a space time labyrinth-it’s easy to lose one’s self. Also, found a cover of Black Sabbath’s “Sweet Leaf” which doesn’t hurt either. 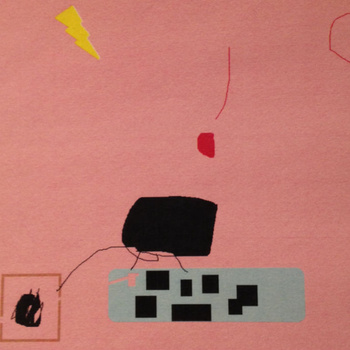 A friend of mine put these guys on my radar and damn was it worth the listen. Glyders, while not the most prolific of artists has a lot to show with just a small collection of demos, EP’s, and live tracks. That garage appeal of Ty Segall mixed with the swagger of The Hollies, Glyders has to put out a full length and soon please. It’s not a reinvention of the wheel but damn if it isn’t groovy. 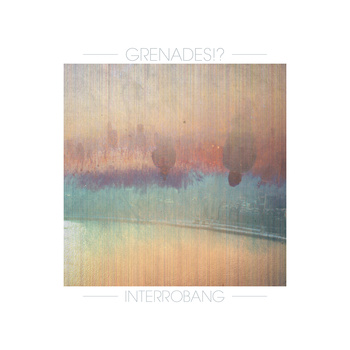 Featuring some impressive players from bands such as Stone The Mayor Sheriffs, Roley Yuma, Dear Fawn, Temper, Temper, Temperature (At the Drive-In cover band) Grenades!? has been an entity for some time and finally has released a full length on January 1st, 2015. With an infectious fuzzed out fun of Queens of the Stone Age, the sharp dance-ability of The Soft Pack and Klaxons, and the airy, wide open sounds of Beach Fossils and The Walkmen. While this is just a small taste, expect a full album review in the next week or two. 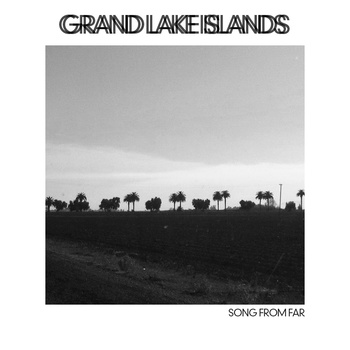 Grand Lake Islands is a collective that began in New York City as Erik Emanuelson’s evening pastime while teaching English. His songs grew and so Emanuelson decided to leave his career and focus on music, moving across the country to Portland, where he met up with the rest of the band. Grand Lake Islands’ forthcoming LP, Song From Far, is out next week and was recorded during Portland’s bleakest months. This first song contains that tension and vibe which sounds absolutely perfect – we look forward to hearing the rest! 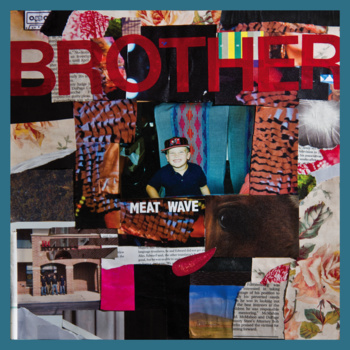 Punk will always live on and this trio from Chicago has garnered some attention lately. Meat Wave creates a wrath of noise on this single from their Brother EP which is due out next week on Brace Yourself Records. The band is currently working on a full length to be released later this year and if it brings the same grinding intensity as “Sham King” it could be one of the better punk releases this year. 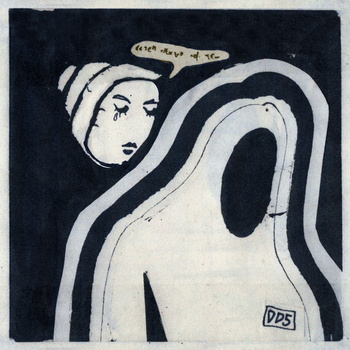 If you are looking for something a bit different then give Montreal’s Doldrums a spin. Doldrums craft musical montages and create all types of soundscapes that range from punk rock to electronic music. They are a group that surely offers a unique experience every time. The Doldrums were just signed to Sub Pop Records and their full length, The Air Conditioned Nightmare, is out April 7. You can find all the info for pre-order at their Bandcamp page. 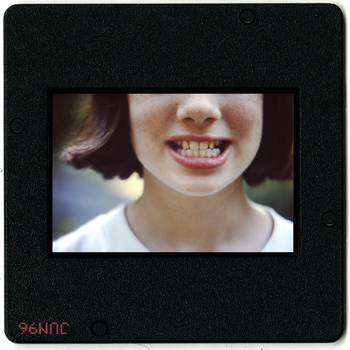 Anomie is the solo moniker of Philadelphia, PA-based Rachel Browne, current Field Mouse vocalist/guitarist. The self-titled EP, is not out till February 10, 2015 via Father/Daughter Records but if you crank up “So Long” you will get a good taste of what to expect. The indie pop sweetness is right up our alley as Browne’s strong and confident vocals soar over the guitar, bass and drums. Perfectly simple! 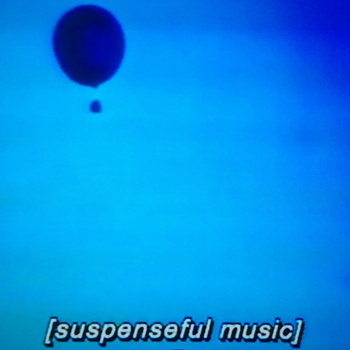 Alyse Lamb of EULA fame has a new band, Parlor Walls. This Brooklyn-based duo gives us a rich and dark sounding slice of edgy pop-punk on their debut EP. This is an amazing debut too. Four tracks of sublime yet intricate arrangements and bombastic garage punk riffs. I cannot quit playing this EP. It burrows into your head and you have to hit play repeatedly to satisfy your newfound addiction. You will thank me once you download this…PS, it is free. Give it a shot. 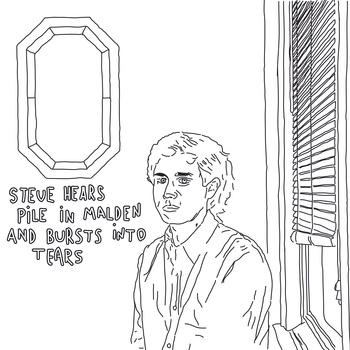 Boston’s Krill offer listeners an EP that is as ambitious as it rocks. It is a concept album about characters taken from a track (Steve’s Mouth) from fellow Boston peers, Pile’s last album Dripping. Steve hears Pile’s last album and is so enamored that he wants to create something just as good. Krill can be just as exciting as Pile; this five track EP is fresh and exciting. Krill is a unique band that is not afraid to stretch the bounds of indie rock. 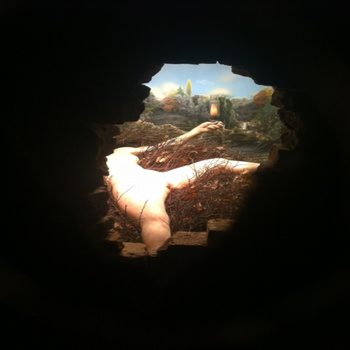 The idea behind their last record Ghoul School was what I found most interesting as it originally was supposed to be a zine about teenage monsters. However, it turned into a beautiful, lo-fi twelve track album. This leads you right into there latest release Come With Me. 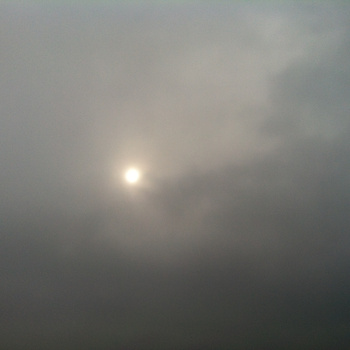 The lead singer of, Crying, Elaiza Santos’s project Whatever, Dad released several albums during 2014. One being “100% take home!+grade pending.” Elaiza’s soft, beautiful voice combined with her lyrics grabbed me. The album also included several fascinating dialogues that make each song have a unique feel. You now can hear her latest single under her new moniker 100%.