Back in April we were asked to be part of ReverbNation’s Promoter/A&R Program with the idea of finding some new artists to share with our readers. We launched a 60 day campaign and were surprised when TFN was listed on 5 million artist pages that generated over 271,000 additional interested fans and around 2000 submissions for these 4 spots you see today on this special edition Artists Of The Week!

So, we are very happy to announce our first ReverbNation Artists Of The Week that includes the catchy pop-punk from Wisconsin’s Schmoolio, the smooth yacht-rock-acid-jazz out of London from BISCAY, some straight up “heart on the sleeve” emo rock courtesy of The American Standard from New Jersey and lastly, the foot tapping UK floating melodies from Glasgow’s Victoria’s Flight.

As always, make sure you check out the music and then hit up their Bandcamp page to support their projects! 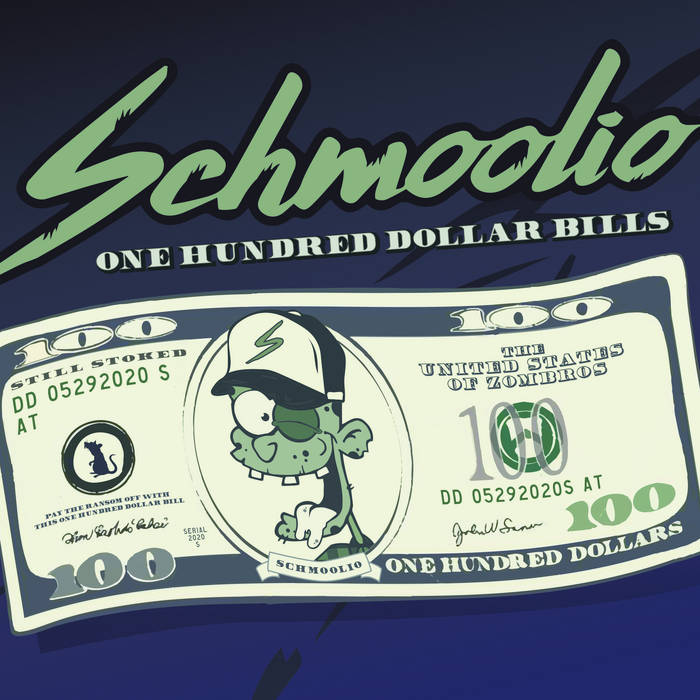 From the opening guitar and drums on single “$100 Bills,” Wisconsin band Schmoolio will grab you immediately as frontman Dan Schumuhl’s passionate vocals pull you right into the mix. This song will take you back to simpler times and the positive energy that explodes out of this track is easy to absorb as its hooks will be stuck in your head.

The single works in 2020 but for sure has a call back to the Drive Thru Records days of groups like Starting Line and The Movielife. Like everyone in the world, COVID-19 has stifled much of Schmoolio’s plans but the group has a forthcoming album that includes “$100 Bills,” so hopefully we will still see more from Schmoolio before the year ends! 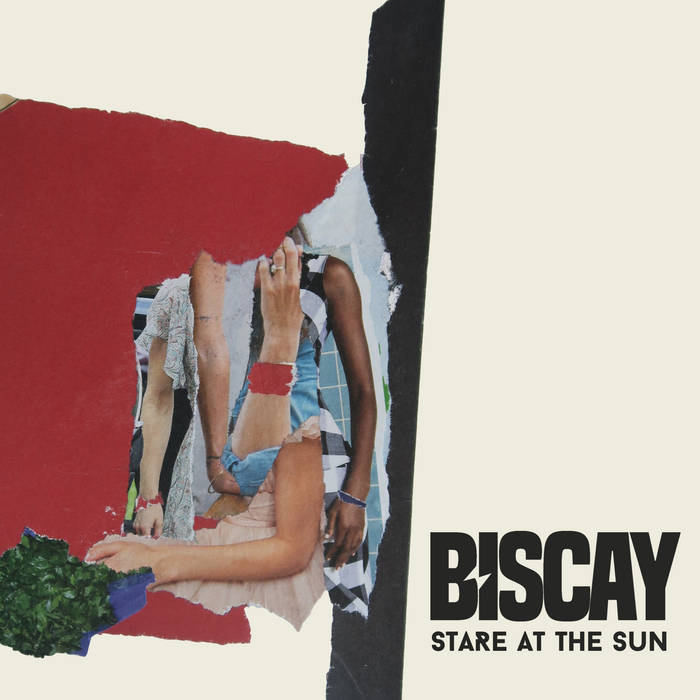 We were really excited to find BISCAY in the sea of thousands of artists at ReverbNation because their funky acid-jazz combo is different and engaging. The group recently released their second EP, Stare At The Sun. The album includes five songs which reflect on human weakness, existential misery and life-enhancing humor. Sounds heavy but the music lightens the impact.

What helps really drive this EP is singer Eléa May’s smooth and silky vocals. Her voice effortlessly moves with the groove of her very competent band members and does not seem to have any limitations. I especially was drawn to the closer “Heartstrings,” which is the longest track on the EP and it not only lets all of BISCAY’s members flaunt their talents but also is the gorgeous closer and exclamation point on May’s entrancing vocals. BISCAY is a group that you should not judge by any description and even though their music may be somewhat outside the typical TFN box – trust us on expanding your musical pallet!

Artists With Similar Fire: Sahra Gure / The Bird And The Bee / Steely Dan 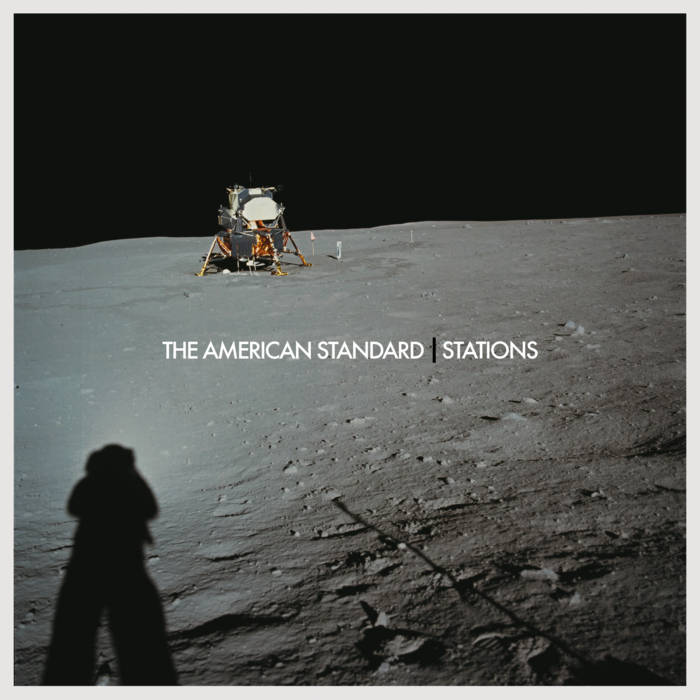 The American Standard are a DIY emo/hardcore rock band hailing from Delran, New Jersey.  Their sound is a straight up no gimmicks based rock that has the smooth harmonies of Jimmy Eat World and the muscular backbone of The Hotelier.

Their debut album Stations was released on May 29th, 2020, and is a full throttle of bottled up energy that explodes out of your speakers. We listened to tons of music to narrow our search down to just four artists and The American Standard are here because Stations sonically shines. The lyrics are good, the tempo changes are solid and when Greg Notti sings he puts every last breath into his delivery.

Just like all bands during the quarantine, The American Standard hasn’t been able to take advantage of doing any live performances, but this has given them time to start focusing on new music and new releases.  They plan to release another EP soon, along with a couple of songs that were recorded for the album but did not make the final cut. 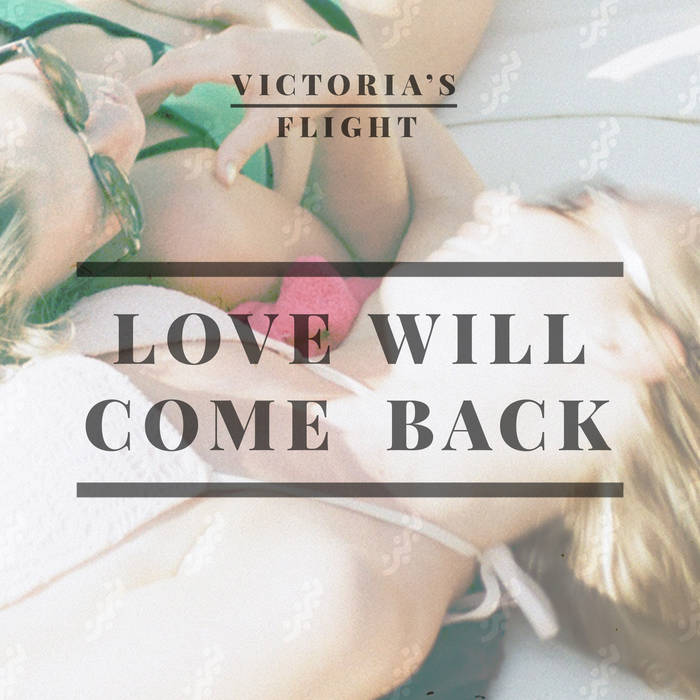 Victoria’s Flight consists of childhood friends Matt Robertson and Craig Harkness. They have established a loyal and growing fan base in their hometown of Glasgow, and have some very catchy tracks that are filled with rich and memorable melodies. The band has a classic melodic, and heartfelt brand of earlier Britpop while boosting their sound with the more swirling beats and going bigger with the chorus like The Killers, Walk The Moon or The 1975. Their newest single, “Love Will Come Back”, is the third of three individual tracks that together tell the story of a summer of love and loss so after you check out this song, make sure to move your way back at their Bandcamp page. Victoria’s Flight is a band for sure that I would like to hear a full length from because they have all the right ingredients to gain a much wider audience!

Artists With Similar Fire: Elbow / The Killers / Walk The Moon