New music day! TFN this week brings you a live record of Canadian power pop, some dark lo-fi post punk from Long Beach and finally a blast of catchy indie rock out of Philadelphia. We hope you are staying home and staying safe – Discover, Support, Share! 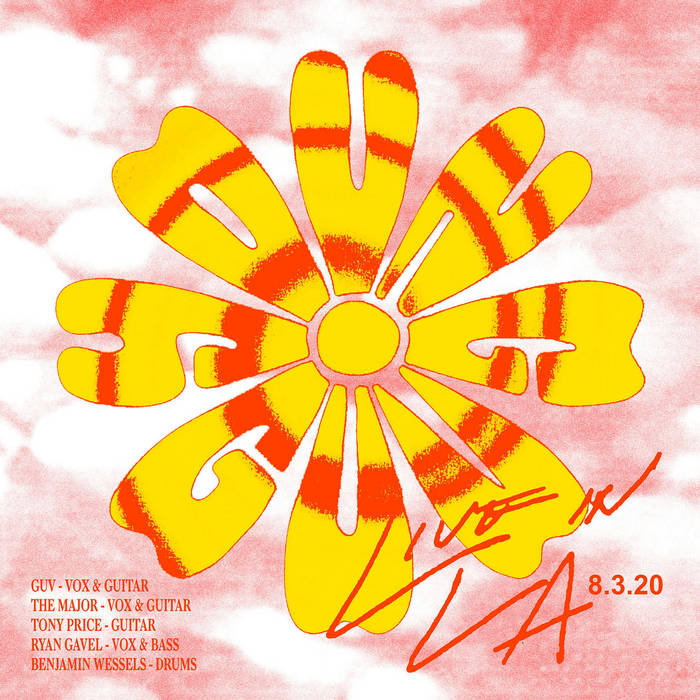 Here is a new release from one of TFN favorite artists in 2019, Young Guv. Ben Cook has put together a Live Album from a show in LA which was recorded a few days before Young Guv’s tour was canceled due to Covid. Young Guv is donating every dollar of this album to his out of work musicians and crew. If you have the means and want to help this is a solid live shot of Young Guv that features all the stand out tracks from his excellent power pop record GUV I (2019) plus three tracks from his 2015 release Ripe 4 Luv. Music is always a great healer and these type of projects seem to be an easy way to help out – especially if you like power pop this could be a quick decision! 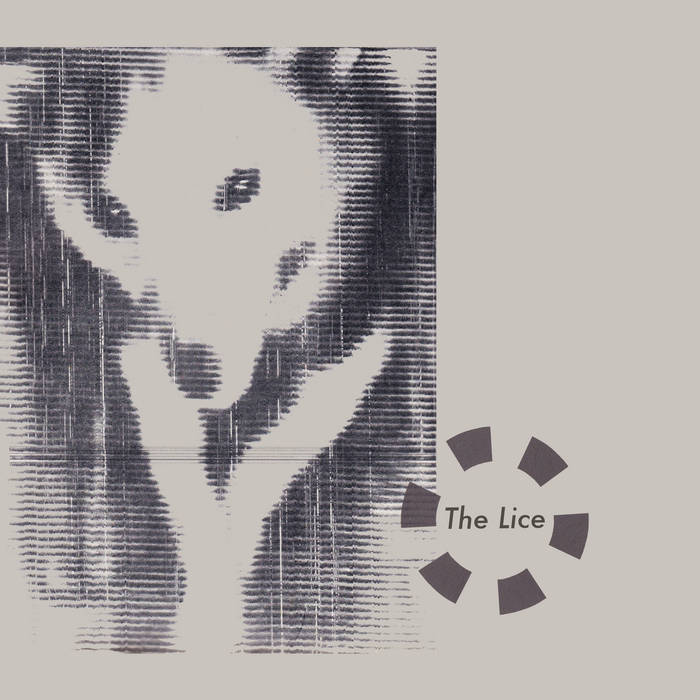 The Lice have just released their debut album Hoarder House UFO and its a whopping 23 songs in 29 minutes. The Long Beach band does not have one track that passes the two minute mark as their lo-fi post-punk is dark, noisy, and simplistic. It is a catchy combination that caught our ear during this Stay at Home period as each track tries to break out of its own isolation with the perfectly strange echoey guitars and closet vocals. The Lice do not completely hide under their own feedback here as “Jumping Spider” is a faster pace foot tapper and “Monrovia” could have been a Talking Heads demo with its pop undertones. If you are looking for some experimentation captured in small punches I think you will like the brand of lo-fi The Lice are delivering. 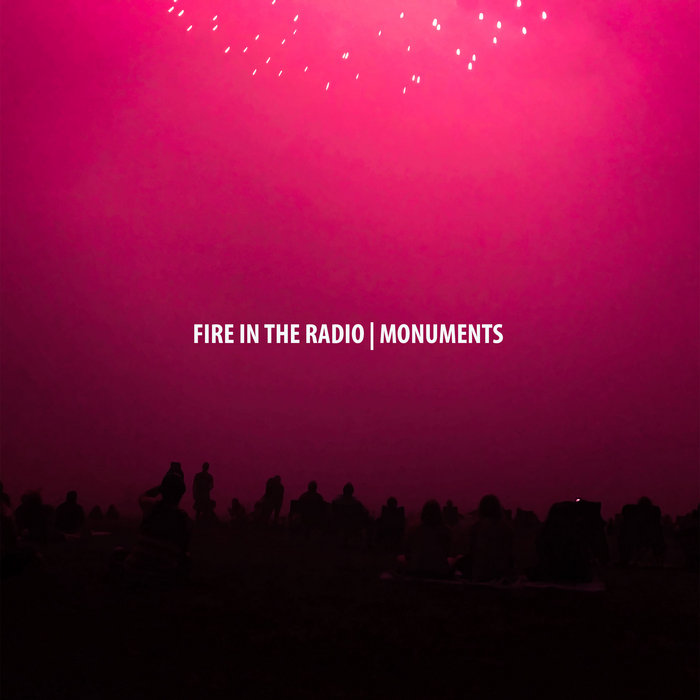 Fire In The Radio
Philadelphia, Pennsylvania

Monuments is the third studio album from Philadelphia’s Fire In The Radio. Engineered and produced by Jesse Gander (Japandroids, White Lung), the album follows the band’s 2017 New Air release which received plenty of praise. Monuments keeps that momentum for sure as it is a full dose of solid indie rock that has elements you can hear in Archers of Loaf, Bob Mould, and Jawbreaker. The album was just released on April 3rd on Wednesday Records and Fire In The Radio really aims to catch your ear with big hooks, big guitars and their catchiest tracks in their catalog.

Fire In The Radio Bandcamp