It is a great day for TFN Artists of the Week because if you like what you hear today on July 3rd, it can be found on Bandcamp Friday. Once again they are waiving their fees and all money from sales goes to the artists! This week UK’s Sault has an unbelievable and pointed record to absorb, Ventura’s Sweet Reaper has the market cornered on catchy surf punk and finally Nashville’s The Lees Of Memory have a new album that is power pop meets 60s psych and is available today! Please – Discover, Support, Share! 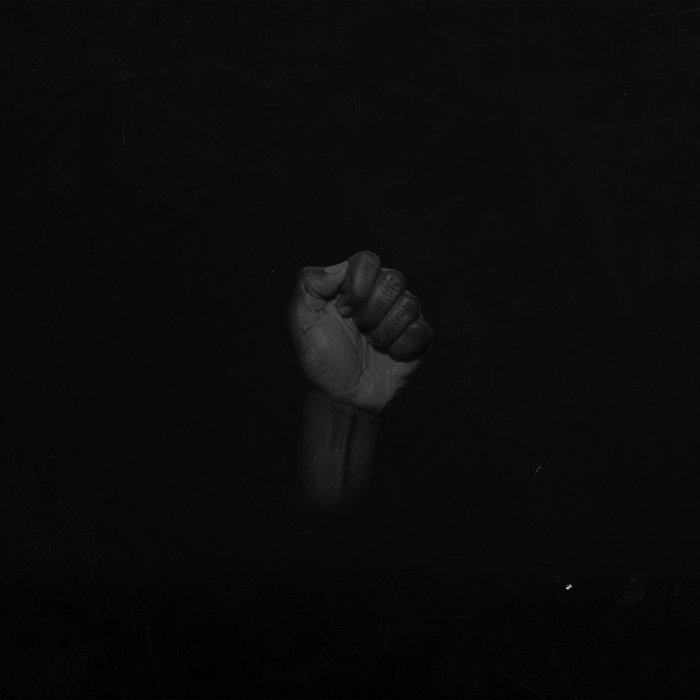 The mysterious Sault return with album number three that was announced when the whole album was played on BBC 6 Music’s Gilles Peterson’s show. The record was just released June 19th via Forever Living Originals and could turn out to be one of the most essential albums for 2020. The 18 track album delivers a powerful message as each track title nods towards revolution, expression and a celebration of black culture. The album will have you in different mindset as Sault’s sound once again mixes R&B, funk, soul and hip-hop together. For fans of classic soul, groove and soul jazz. 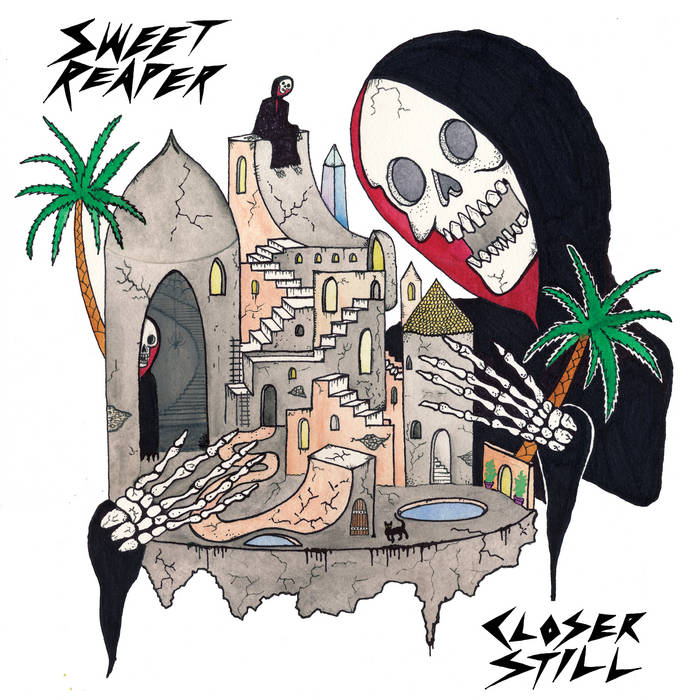 Sweet Reaper are a solid Californian three-piece that has released a hyped up surf-punk garage-pop and surf-punk that just flat out rocks. Sharp vocals with a catchy melody is a simple formula that has been around for ages but Sweet Reaper aces the mix and stands out as memorable. The band comes at you with a very raw and energetic delivery but absolutely hits every note like the group were standing over the record in the studio forever. It is always a thin line for a punk band like Sweet Reaper but Closer Still is seamless. The album was released in April via Alien Snatch! Records. 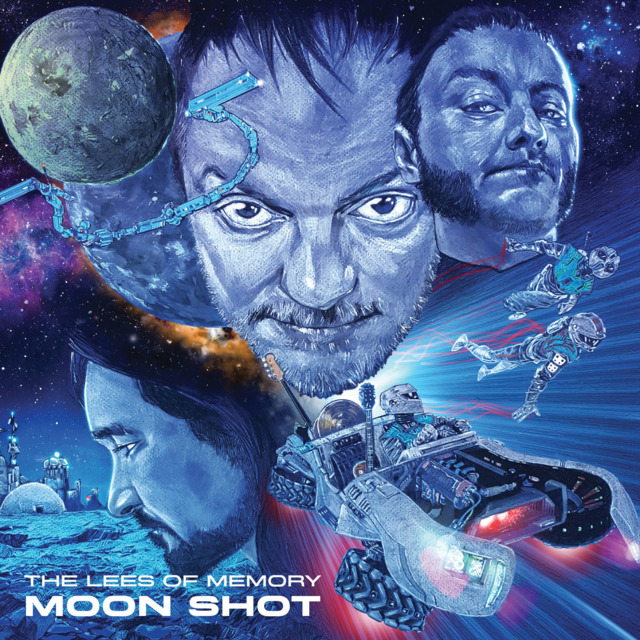 The Lees Of Memory
Nashville, Tennessee

The Lees of Memory is a rock trio featuring Superdrag co-founders John Davis and Brandon Fisher along with drummer Nick Slack. The group is taking advantage of Bandcamp waiving their fees by releasing their fourth LP, Moon Shot, digitally along with taking pre-orders for also the vinyl, CD and cassette versions. I will tell you that I am a huge Superdrag fan but have not been a huge follower of The Lees Of Memory past work that included their 2017 double album The Blinding White of Nothing At All this year. Why am I excited about Moon Shot? Check out the track “Lonely Everywhere” below as this record is much more the power pop of Superdrag combined with a past 60’s psych rock vibe. I am all in on this album and it is a perfect day to pick it up!

The Lees Of Memory Bandcamp