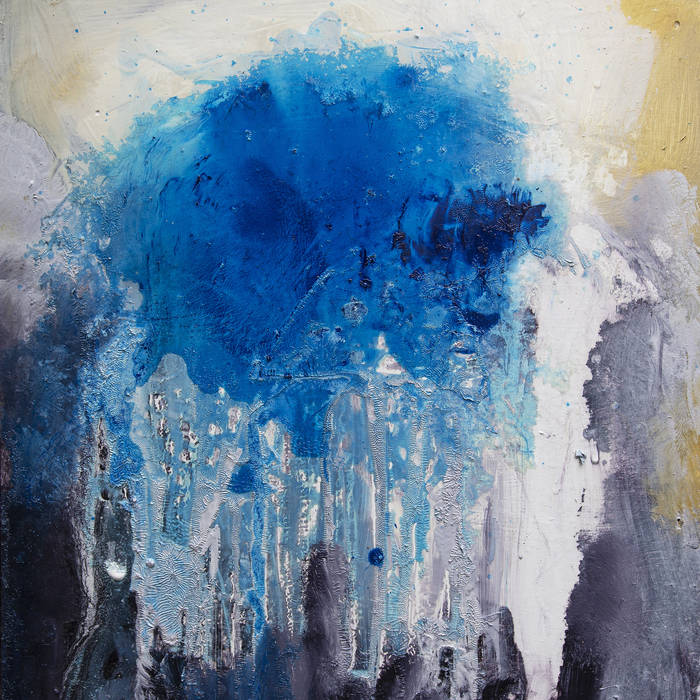 Helvetia is the solo project of Jason Albertini (Duster, Built To Spill) and their new album, Essential Aliens, marks the groups 10th album. The songs on Essential Aliens were recorded over the last year in Jason’s basement which has given this batch of tracks a very lo-fi and intimate delivery. Even though Helvetia released an album last year, Essential Aliens quickly became a new project as normal life came to a standstill. This new setting drives the more simplified sound but it also really pulls you into the music. All the tracks combine psychedelic grooves with an experimental spirit that just lets all the pieces come together. The end result is an engaging album that grabs you at the most unexpected moments. Essential Aliens will be out June 25, 2021 via Joyful Noise Recordings.

Artists With Similar Fire: Built To Spill / Spirit Of The Beehive / The Flaming Lips 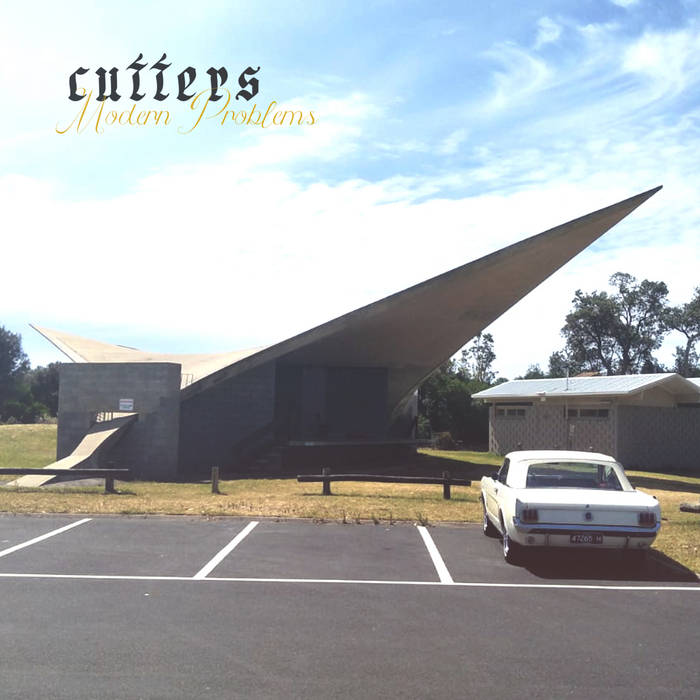 Here is a band from Melbourne that will get in your face and slam you with hardcore punk approach that slows down just enough to understand the lyrics and participate in the call outs. If you follow the Australian punk scene you might know several of these guys as singer Destructo and bass player Stringer play in Risk And Reason while guitarist Tim is in Stiff Richards. The groups EP, Modern Problems, is a mere 18 minutes long but it is 120% fierce and never lets its foot off the gas. The tracks are diverse, the riffs are really hard and the vocals guide each song with a very big personality. Punk is timeless and the cutters have honored it well on Modern Problems. The band also just released a new 6 song EP titled Australian War Crimes that clocks in just under 10 minutes, which is a reaction to the recent revelations of the Australian SAS soldiers actions in Afghanistan. Make sure to check it out as well as both on Legless Records. Politics and punk always go hand in hand. 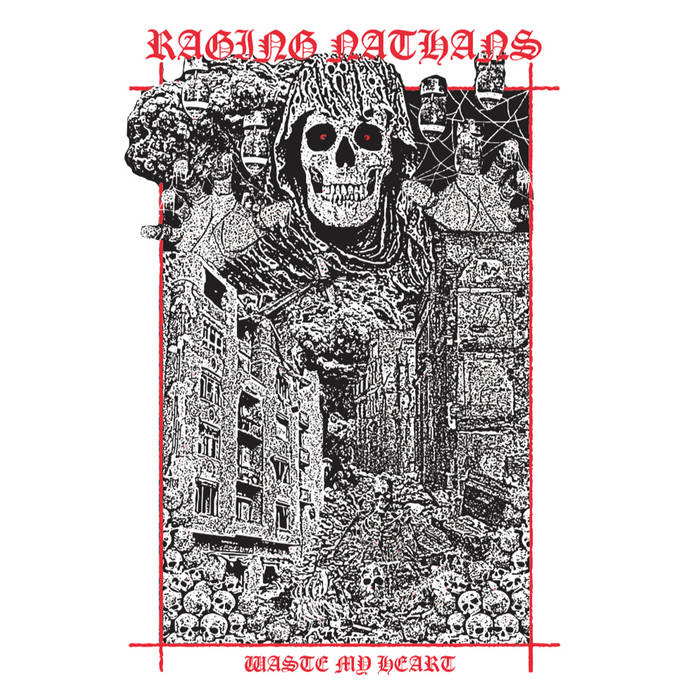 The Raging Nathans are a punk rock band from Dayton, Ohio that started in 2009. They have just released their fourth LP on Rad Girlfriend Records called Waste My Heart, which was recorded by Luke McNeil (The Copyrights, Hospital Job) and mastered by Stephen Egerton (All, Descendents). This new record is a solid slice of punk rock that should be on your list if you liked any of the past bands that filled the Epitaph, Fat Wreck and Lookout! Records roster. The band works and plays hard which delivers results as all the songs on Waste My Heart are smart, honest and catchy. The Raging Nathans are still a fresh voice on the punk scene as their music has a modern edge and intensity to it that works today but will also be immediately familiar as they will hook you again and again with plenty of hum along choruses.