Today at AOW, Chicago’s Neal Francis brings a funky groove your way, Kneeling In Piss showcase why they are a hidden gem in Columbus, Ohio and the indie Australian group Skegss make their US debut with a record that covers all areas of rock that should stick in your head. 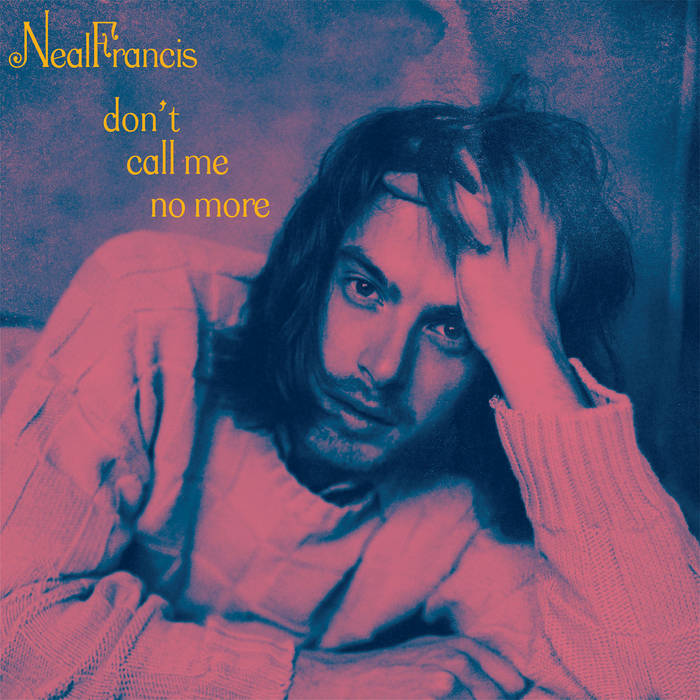 If you didn’t catch Neal Francis’ debut, Changes, back in 2019 then you missed out. His retro-driven solo soul style borrows from the best of New Orleans rhythms and blues, classic funk and a warm 70’s rock that pulls you into each and every track of the Chicagoan’s songs. Francis has two bonus cuts that he just released from those Changes sessions run by Orgone’s Sergio Rios. When you hear “Don’t Call Me No More” you will absolutely question why this groovy number was not included on the album but we are glad to hear it now. From Neal’s cool swagger vocals to the jazzy funk runs weaving in the track the song is a winner and once again highlights why you should be adding Neal Franics to your playlist. The digital is available now and the 7″ is out June 25th via Karma Chief/Colemine Records. 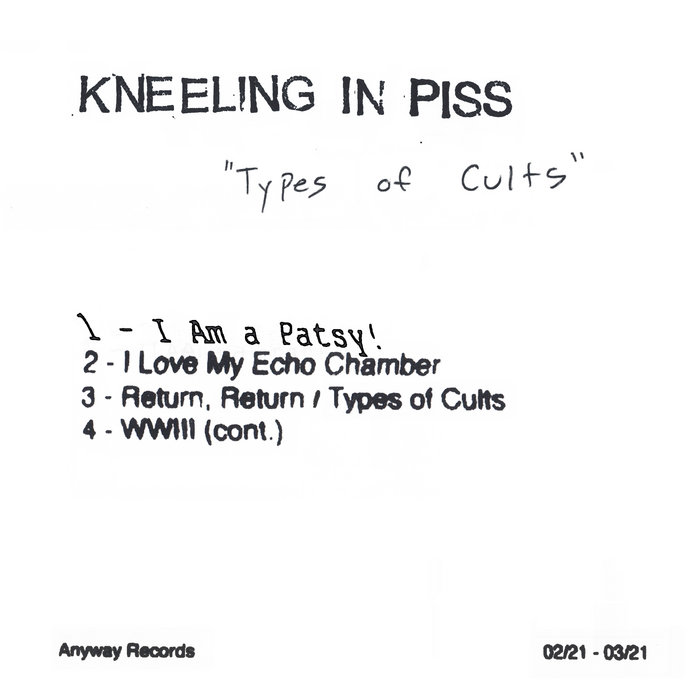 Kneeling In Piss is a killer band out of Columbus, Ohio which we have featured before. Types Of Cults is the groups third, and final, installment of a series of EPs recorded by the band during this past year. The Mob (2020) and Music For Peasants (2020) were both excellent but Types Of Cults may top them both as it takes on the heavy theme of exploring the volatility of modern life. Uncertainty of the now is something everyone has felt over this past year and Kneeling In Piss nail it with their Ohio style indie rock n roll. These four tracks were just released digitally but the even better news is that Anyway Records plans to compile the three EPs and release them on one vinyl later this year. Not only will that record be an instant pick up but it easily could make our year end list! 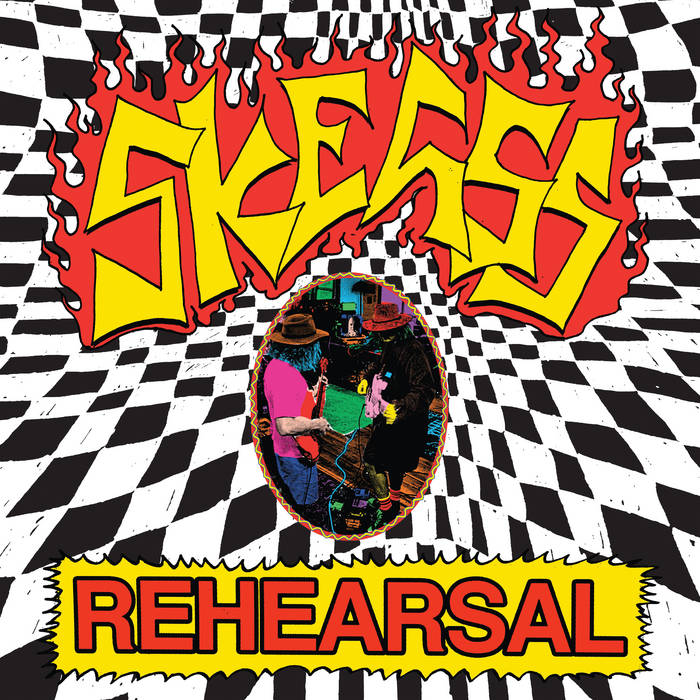 Australia’s Skegss is well known in their home country but Rehearsal is their proper US debut that was just recently released on Loma Vista Recordings. The record has a true free rock vibe to it as they leave some of their earlier garage rock behind and go in multiple directions that includes surf, psych, folk and post-punk but mostly the record is full of youthful indie rock that is fun and memorable. Some of this redirected sound is about the band changing and producer Catherine Marks (PJ Harvey, Manchester Orchestra, The Killers) captures it perfectly. If you are looking for an artist that gets you ready for the summer, I would recommend Skegss as your band as the Australian trio offer a new twist with each sincere song on Rehearsal that gets a little catchier each time you hear them!