It is new music time and AOW this week brings some spirited post punk from Massachusetts’ Landowner, the perfect music for this weekend with the spooky punk from Dayton, Ohio’s Houseghost and finally the grinding indie emo rock from Montréal’s Gulfer. Nothing has changed here – support these artists if you like what you hear! 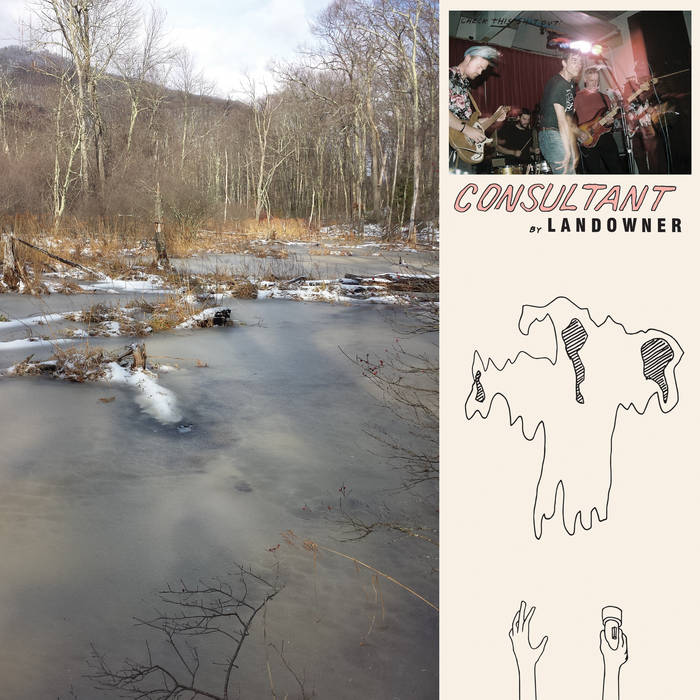 It is always good when a band is able to exactly describe the sound they actually are producing. Landowner is one of those groups as they are a self-described “geometric” punk group that works to deliver its music as abrasive as a mean-sounding hardcore band, but with tones that are hyper clean. That description is spot on as their third record, Consultant, is a thriving slice of post punk that will keep you on the edge. This edge is also driven by the lyrical content as Landowner call out issues as they see them and put them front and center in song. The strength of Landowner is that the band never pushes their sound too fast. Even on shorter tracks you can hear the development of the song and every spastic guitar riff sounds importantly placed. You can pick up Consultant now on Born Yesterday Records.

Dayton, Ohio-based “spooky punk” band, Houseghost, are all set to release their self-titled debut October 30th via Rad Girlfriend Records. They are fronted by brother and sister Nick and Kayla Hamby which offer up the perfect back n forth vocals as their tunes lyrically skew towards the haunted side of the world. With a strong punk backbone, you won’t find Houseghost taking their foot off the gas as the group blends their aggression with some killer hooks and harmonies that sink these 13 tracks into your skull. Looking to up your punk this Halloween – add Houseghost to your playlist now! 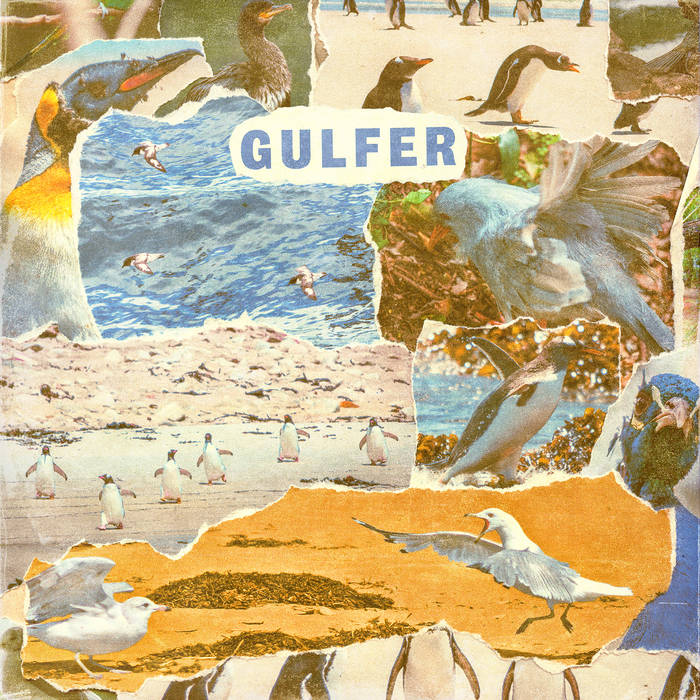 Montreal’s Gulfer have returned with their third full-length record. Composed of thirteen tracks of intricate, dexterous, and incredibly fun, punk-inspired emo tunes, Gulfer sees the Montreal quartet settled into their own. Explosive, agile emo serves as the backdrop to guitarist and vocalists Vincent Ford and Joe Therriault’s honest and vulnerable lyricism, with the two sharing the writing process on a record that tackles human nature; exploring self-doubt, resentment, complex relationships, climate change, and the waning of youth. The band never lose the sense of playfulness and fun that is omnipresent in their live show, an undeniable, electric energy that stems from being a group of close friends before all else. The album is out now on Topshelf Records and Royal Mountain Records.

Artists With Similar Fire: Oso Oso / Strange Ranger / Into It. Over It.