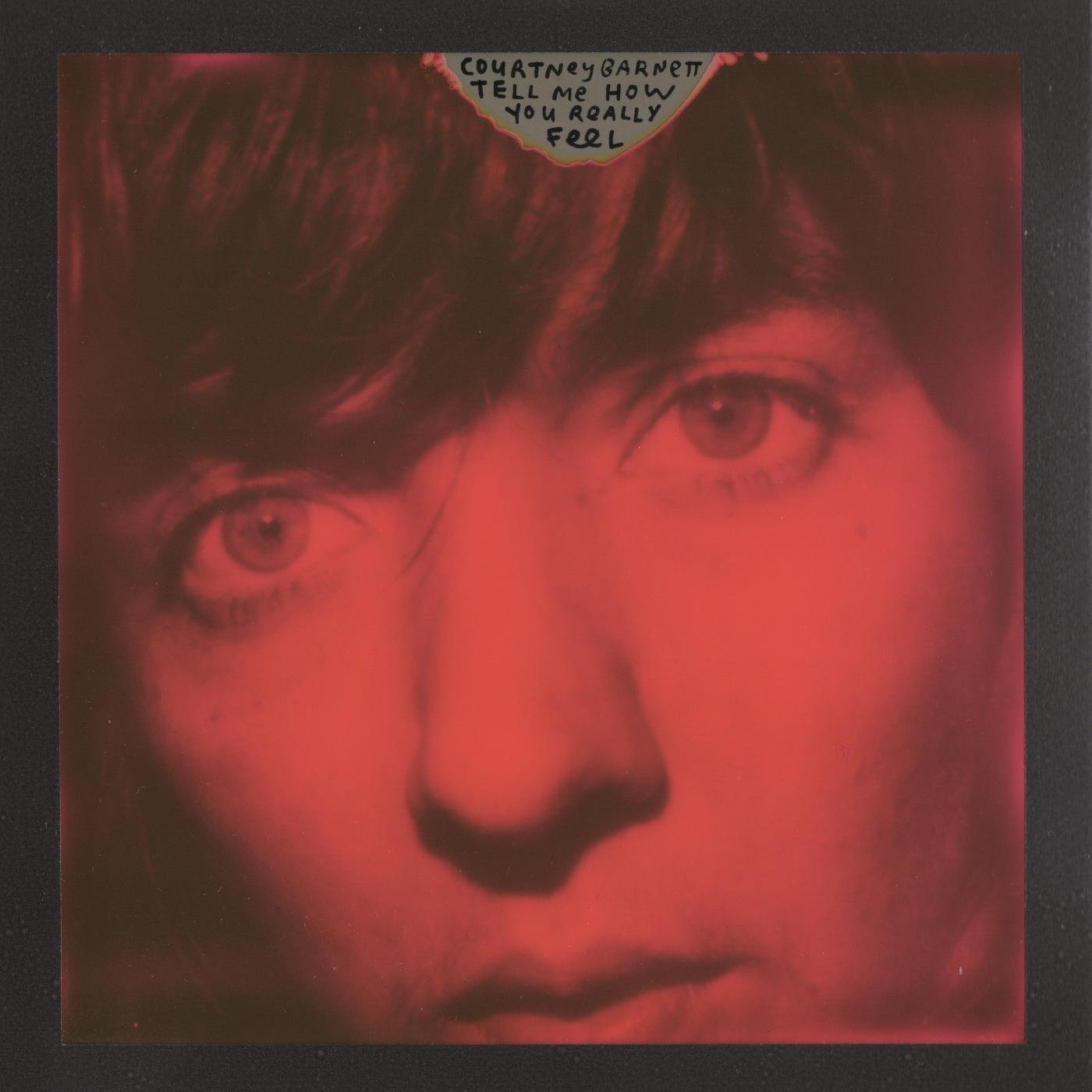 TFN Final Take: After Courtney Barnett’s breakout 2015 record Sometimes I Sit And Think, And Sometimes I Just Sit and last year’s duet record with Kurt Vile, Lotta Sea Lice, it was really a toss-up on how Tell Me How You Really Feel would turn out. The good news is that Barnett just picked up the guitar and made a straightforward and fun indie record that will brings veteran names to mind like Liz Phair, Kim Deal and Juliana Hatfield. She just shrugs and sings much like her buddy Kurt Vile. There is no frill or overproduction but just songs that jam out with guitar and drums. “Charity”, “Nameless, Faceless” and “I’m Not Your Mother, I’m Not Your Bitch” are all songs that shine and highlight the attitude and mood here by Barnett. Is is not a record that may be as intricately detailed as her early ep or debut full length work but it is a record that captures why Courtney Barnett is one to continually watch.
Courtney Barnett Website
Courtney Barnett Facebook
Mom + Pop Music
Milk! Records
– Reviewed by Thomas Wilde