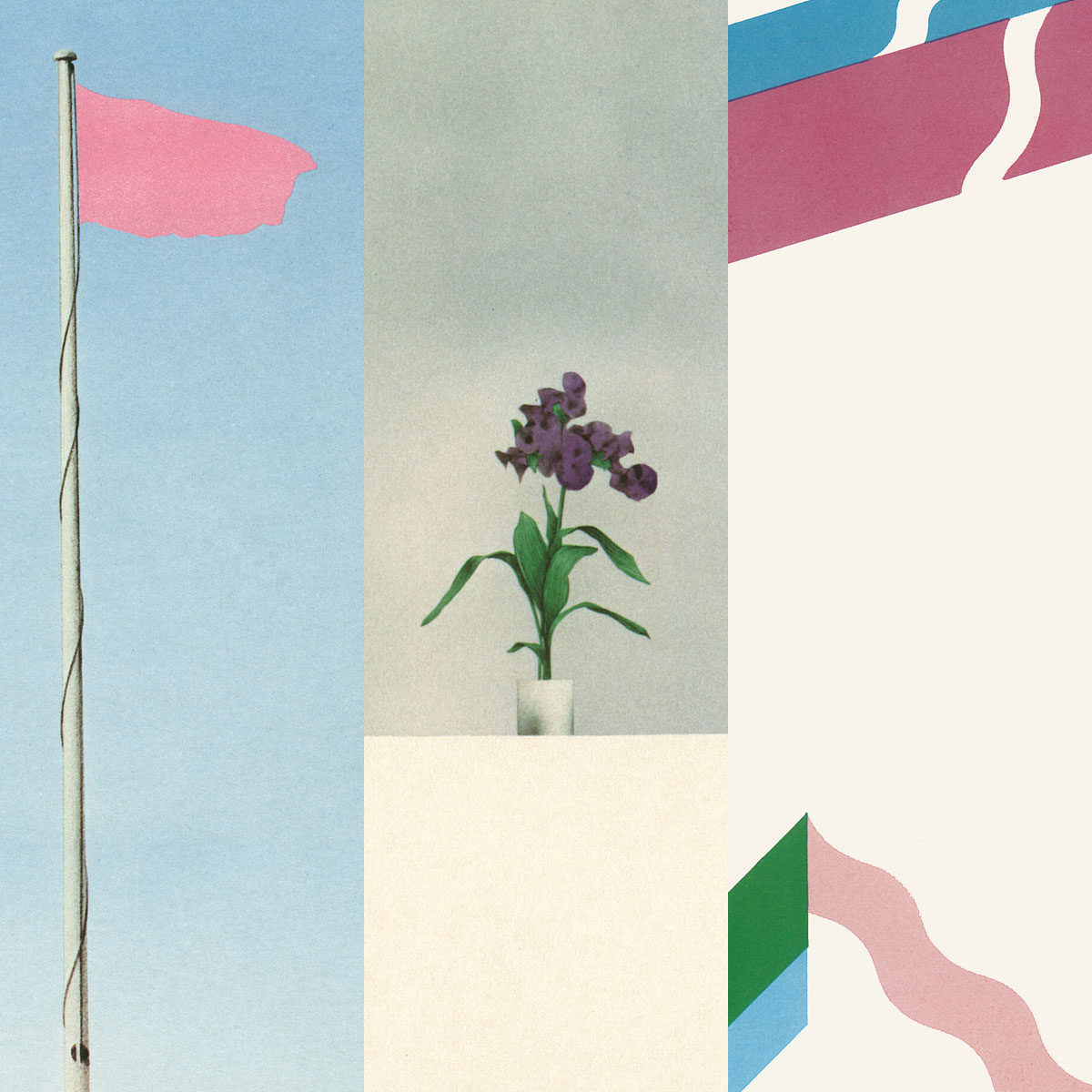 Fire Note Says: Influential British punk band Wire is re-issuing their three earliest albums, including special editions that unearth b-sides, demos, rarities and previously unreleased recordings.
Album Review: I think it was Brian Eno who once said that hardly anyone bought the Velvet Underground’s albums when they were first released, but everyone who did started a band. Wire, the British punk band releasing Special Editions of their first three albums, had a similar impact. Bands as different as Guided By Voices, The Minutemen, Sonic Youth, The Cure, Black Flag, Minor Threat, Blur, and R.E.M. have all acknowledged the influence of Wire on their early creative efforts, and many of them have covered a Wire song at one time or another.
Pink Flag, originally released in 1977, a year after The Ramones’ debut album, the same year as debuts by Talking Heads and Elvis Costello, and was called by the Village Voice rock critic Robert Christgau a “punk suite,” praising the band’s “simultaneous rawness and detachment.” He described a similar ironic spirit to that of The Ramones, but described Wire’s p.o.v. as “much grimmer and more frightening.” With a total of 21 tracks, most of the songs under two minutes, a handful under a minute, even on this early debut punk dominated release Wire exhibited a wider range and an interest in a broader spectrum of sounds. For instance, the title track settles into a slow grungy guitar driven punk sound, but begins with a curious drum roll mimicking timpani on the lower floor tom with a curious use of stereo. Elsewhere on “Three Girl Rhumba” they create a catchy stutter rhythm that the band Elastica appears to have commandeered for their own song “Connection.” While lots of the songs lean toward distorted, growling guitars, on others, like “Fragile” and “Mannequin” they go for a crisp, bright sound familiar in some of the more new wave artists, and exhibiting classic rock rhythmic chops.
Released the very next year, Chairs Missing revealed Wire to be a band that would be difficult to categorize, as they seemed eager to grow and stretch in new directions, rather than repeat themselves. While there is still some minimalist punk energy, the songs on this sophomore release tend toward greater sophistication, and an even wider variety of sonic approaches, including synthesizers that were brought in this time by producer Mike Thorn. “Outdoor Miner,” complete with harmony backing vocals, and traditional verse-chorus structure, was a minor hit in Britain, and throughout the album’s 15 tracks there is apparent growth across the board, and fun experiments like “From the Nursery.” But, as if to assure listeners they were still the same old Wire, the closing track, “Too Late,” feels like it would have fit alongside the edgier punk tracks from the first album.
Wire’s third album, named 154 because that was how many live gigs the band had played at the time of the release, followed in the directions opened up by Chairs Missing the previous year. One obvious distinction is that the songs are longer, with only four of the album’s 13 tracks in the 2-minute range. There’s a greater desire to tell a story with these longer, more elaborate songs, some revealing art rock or prog rock leanings, like the nearly 7 minute “A Touching Display,” which includes a fair amount of experimentation with guitar sounds. While one can celebrate the desire to not get stuck in the past or become too repetitive, Wire seemed almost too eager to jettison things that had worked really well for the band on the first two albums.
After producing 3 solid albums in a quick five-year period, Wire took a break to explore other outlets, only to regroup in the late 80’s and produce 6 more albums. Then after another decade long Break the started up again in the 2000, releasing their latest album, “Silver//Lead,” in 2017. In 2006, the band re-issued these three albums in CD digipacks, but for these 2018 Special Editions releases, they are offer with each of the albums a second disc that includes early demos, b-sides, and previously unreleased rarities, songs that have never been heard before. The Special Editions became available for purchase last Friday, and the standard vinyl and CD editions of the original albums will be available on June 22. While the Special Editions may only be of interest to long-time fans or real students of the early punk movement, the fact that these three albums continue to be available in a variety of formats is a gift that keeps on giving.
Key Tracks: “Three Girl Rhumba” / “Pink Flag” / “Ex Lion Tamer”
Artists With Similar Fire: The Ramones / Television / Talking Heads
Wire Website
Pinkflag Label
– Reviewed by Brian Q. Newcomb