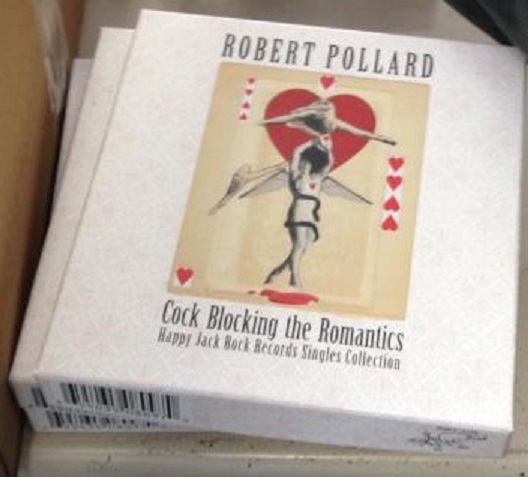 We already know that Record Store Day this year is going to be great but it just got a little better! Robert Pollard will be releasing Cock Blocking The Romantics which will feature twelve 7-inch singles that originally released independently as a monthly series back in 2007-2008. The Happy Jack Rock Records Singles Collection box will be limited to 300 copies.
For fans that have already purchased these singles Rockathon Records has you covered as this collector box will be available for purchase separately. 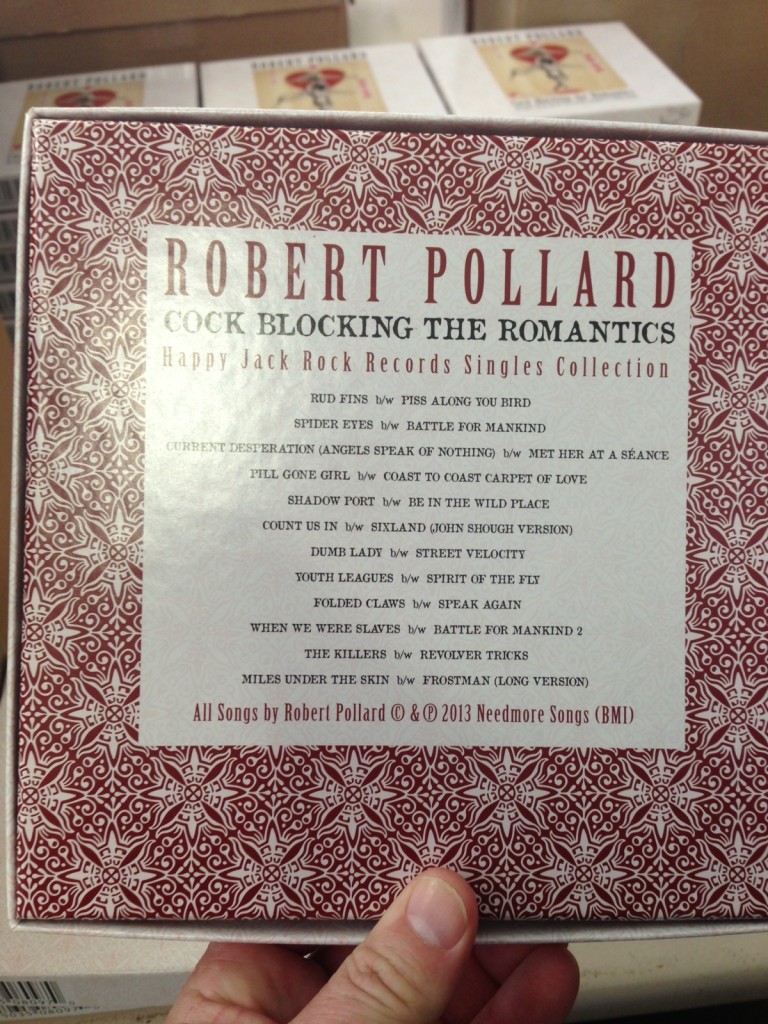 The A sides are songs from Robert Pollard’s 2007 simultaneous releases on Merge Records, Standard Gargoyle Decisions and Coast To Coast Carpet Of Love, while the B sides are non-album tracks. You can see the track listing for each 7-inch below. There also will be download cards for the b sides included in the box.
HJRR-1 Rud Fins b/w Piss Along You Bird
HJRR-2 Spider Eyes b/w Battle For Mankind
HJRR-3 Current Desperation (Angels Speak Of Nothing) b/w Met Her At A Seance
HJRR-4 Pill Gone Girl b/w Coast To Coast Carpet Of Love
HJRR-5 Shadow Port b/w Be In The Wild Place
HJRR-6 Count Us In b/w Sixland (John Shough Verison)
HJRR-7 Dumb Lady b/w Street Velocity
HJRR-8 Youth Leagues b/w Spirit Of The Fly
HJRR-9 Folded Claws b/w Speak Again
HJRR-10 When We Were Slaves b/w Battle For Mankind 2
HJRR-11 The Killers b/w Revolver Tricks (Stanley West)
HJRR-12 Miles Under The Skin b/w Frostman (Long Version)