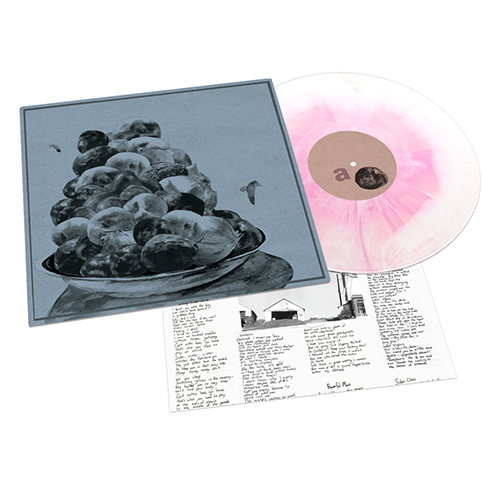 Hop Along’s new sophomore album Painted Shut will be out May 5th, via Saddle Creek Records. There is a limited edition vinyl variant of 300 copies pressed on 180 gram white and pink haze vinyl that are exclusive to the Saddle Creek Online Store. You can grab a copy HERE while supplies last.
This limited version may go faster than you think as Hop Along already has a great spot this spring opening for The War on Drugs before their own headlining tour. It also is important to know that Painted Shut was co-produced, recorded and mixed by John Agnello (Sonic Youth, Dinosaur Jr., Kurt Vile). This band just might be on the brink of a small break out.