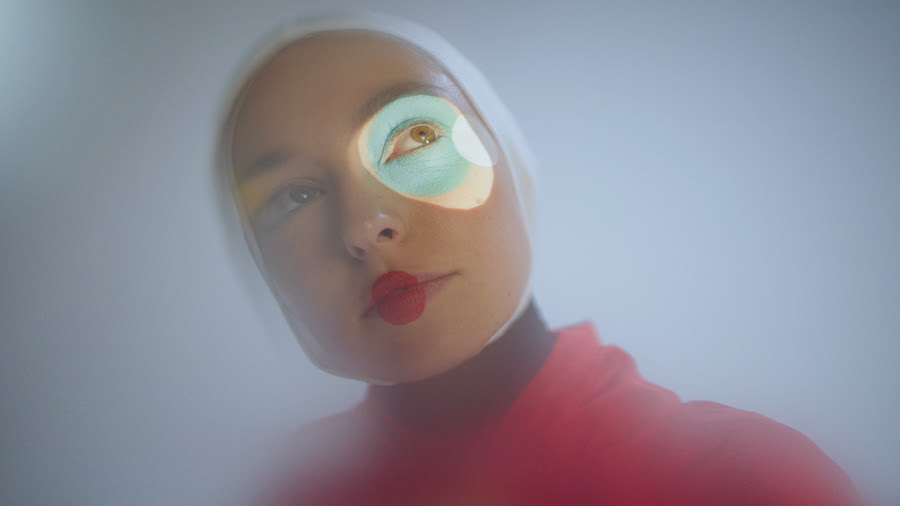 Stella Donnelly is a proud, self-proclaimed sh*t-stirrer. Her debut album, Beware of the Dogs, is out March 8th via Secretly Canadian, and her North American tour will kick off a week later. Today, Donnelly shares the video for lead single and biting album opener, “Old Man,” in which she targets the song’s titular creep, “Oh are you scared of me old man or are you scared of what I’ll do? You grabbed me with an open hand.
When something needs to be said, whether it’s to an abusive man, a terrible boss, or a clueless significant other, the 26-year old Fremantle, Western Australian-based musician is fearless in telling it like it is. Delivered entirely with a sarcastic wink and a full heart, Beware of the Dogs proves across 13 life-affirming songs the power in sticking up for yourself, your friends, and what’s right.
Beware of the Dogs is a portrait of Donnelly taking charge. It showcases an artist totally in command of her voice, able to wield her inviting charm and razor-sharp wit into authentically raw songs. She says, “this album made me feel like I was back in the driver’s seat. It was really liberating and grounding to realize that no one can f**k with this except me.”