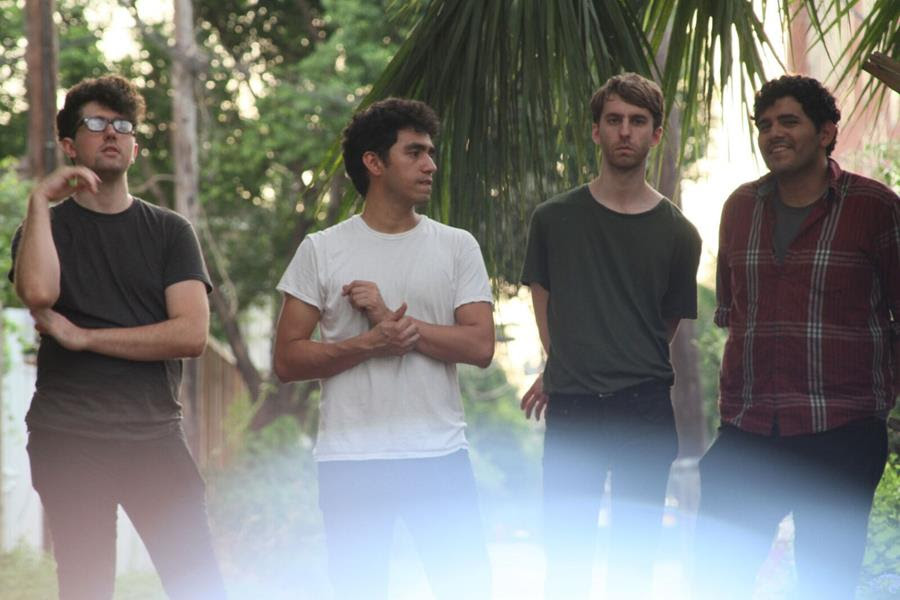 Houston, TX’s Young Mammals have been a band since they were a middle school group in the early 2000s.
Fast-forward to 2016 and the Young Mammals have just released their new record, Jaguar, on Odd Hours Records and have shared dates with Parquet Courts and Ringo Deathstarr.
The group also has this new video for the title track and it gives you a good sense of their upbeat jangle. Dancing in the bar and the beach has never hurt anyone!