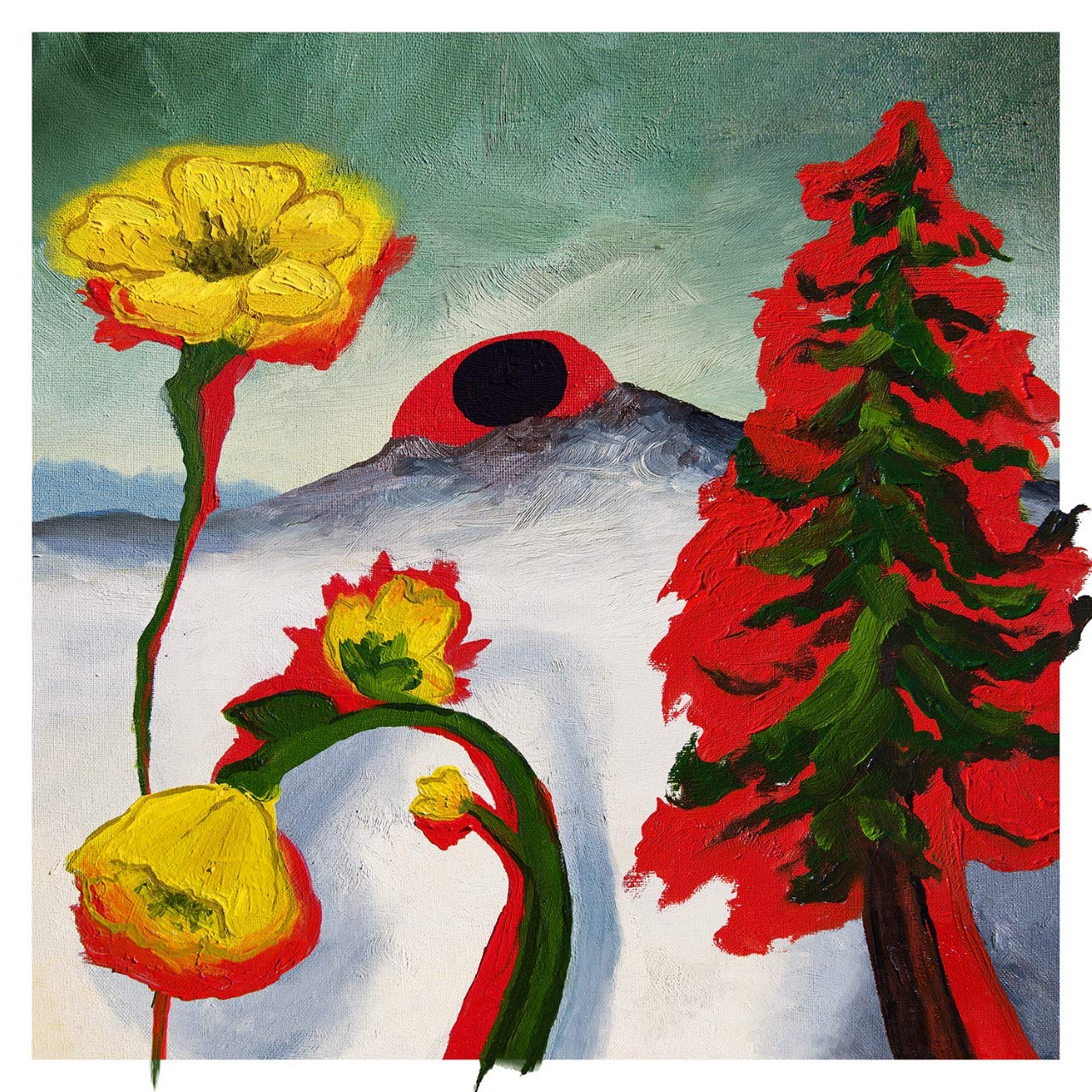 Strange To Explain is Woods 11th full length album (not counting collaborations, split LPs, EPs, and singles), and the 99th release on their Woodsist label. That 15 year longevity is a great accomplishment for any indie band and over the years Woods has evolved their sound as they have moved away from their lo fi beginnings into a much more warm full band psychedelic flow.

Growth is good for all bands and perspective can also alter direction as Strange To Explain is Woods’ first album since singer Jeremy Earl became a father and longtime member Jarvis Taveniere relocated from Brooklyn to LA. For me, Woods sound even more confident in their current style as each track is easy to sit with. Hooks, melodies, warm keyboards, Mellotron, trumpet, vibraphone and ambient guitars are all here to make an experience for the listener.

Earl’s soft and floating voice still drives the album but like on the almost six-minute “Where Do You Go When You Dream?” the band has a memorable instrumental section in its last third that just lets you drift off. Several other tracks have the same trance like movement that allows you to immerse deeper. Woods also can kick things up on a track like the catchy “Can’t Get Out,” which is one of the biggest soaring songs they have produced in years.

Overall, Strange To Explain is another solid recording in Woods catalog. An interesting note is that Jeremy and Jarvis helped David Berman create his Purple Mountains record and even though the recordings here were almost done before those sessions, you can hear some similarities as the music has the same orchestrated groove.

Strange To Explain is an album that needs multiple spins before it will totally connect because of its layered depth and subtle harmonies. When it does, it is a very easy record to return to as Woods maintain their relevance in a world that is more unknown right now than most of us would like to admit.