First things first – play and crank the new post punk below from Bristol, then move on down to Melbourne for some classic sounding warm retro psych and then get a little weird in LA. Sound cool – yeah – TFN thinks so too! Discover, Support, Share! 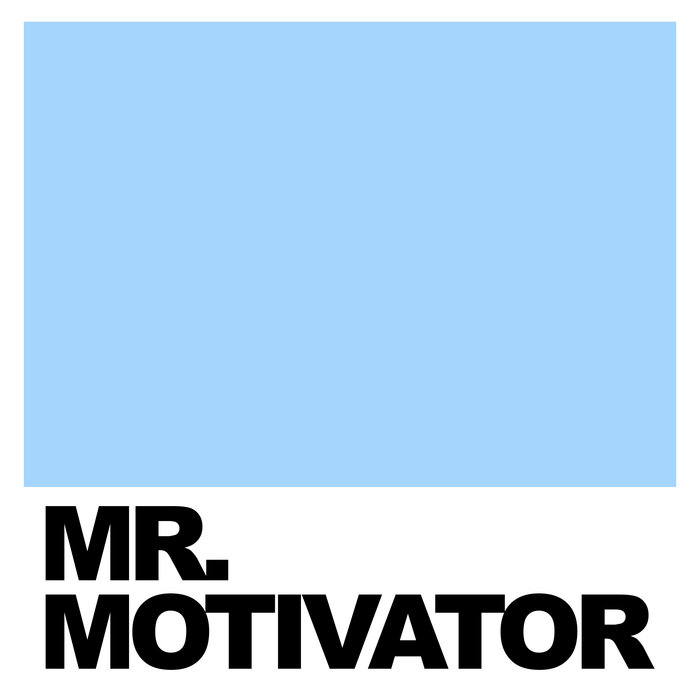 Get ready because Bristol’s IDLES has returned with the new single “Mr. Motivator” and I am certain it will kick your ass – twice! The pulverizing and driving riff in this song contains so much brutal energy it is unreal. When singer Joe Talbot delivers the early line “Like Conor McGregor with a samurai sword on rollerblades” and then snarls “How’d you like them cliches?” at the pre-chorus you are instantly locked into IDLES for the full ride. There has not been an announcement of a new record yet but hopefully with the release of “Mr. Motivator” there will be more IDLES news soon! 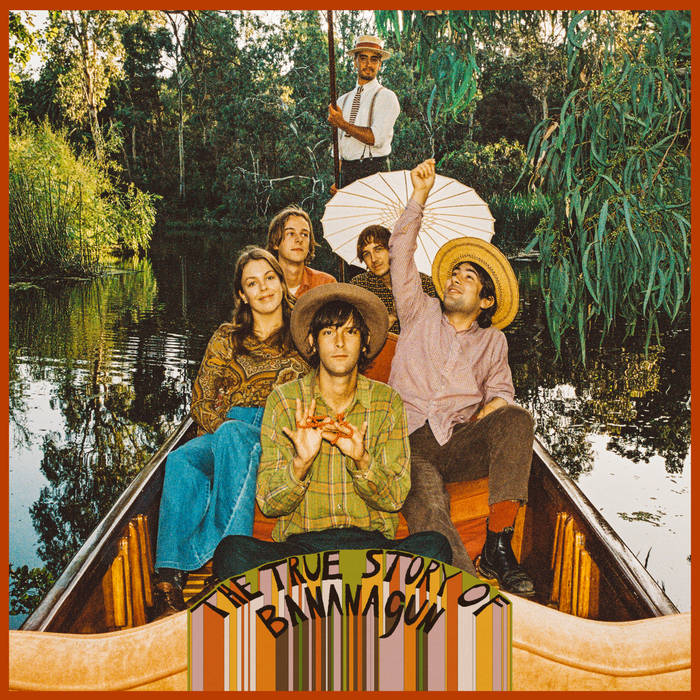 Hailing from Melbourne, Bananagun instantly connect with their classic sound that hails from the 60s and 70s with a mix of afrobeat and Fela Kuti-esque repetition. The band offers a modern and vibrant psychedelic journey that will take full shape on June 26 when their debut full length The True Story of Bananagun’ is released on Full Time Hobby Records. Building off of their 7″ release, Do Yeah, last year there is a good amount of hype coming into this record for Bananagun and the fresh grooves on the two available tracks have a sunny roll to them that should time warp you to their reality. 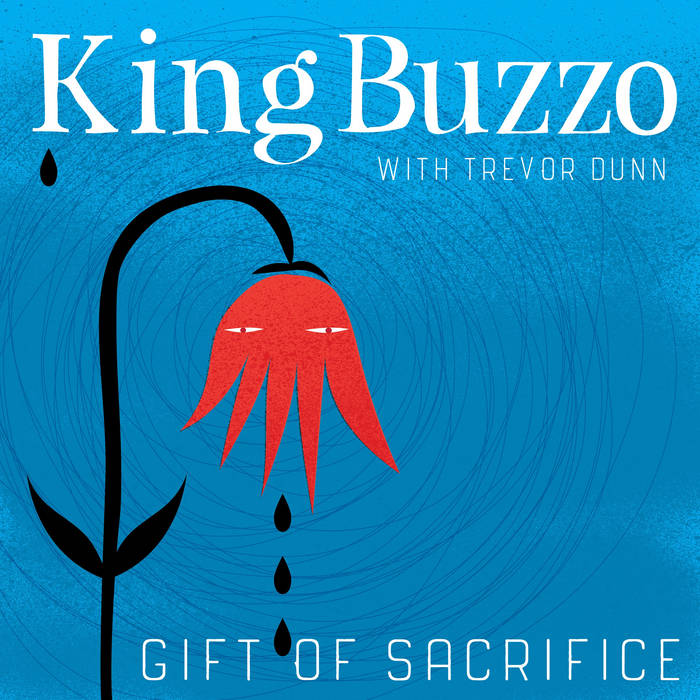 Buzz Osborne, aka King Buzzo, is a founding member of the Melvins and the singer/guitar is back with his second solo album, Gift of Sacrifice. The nine-song release finds King Buzzo joined by longtime friend and Mr. Bungle bass player Trevor Dunn. If you are not quite sure what to expect from this album, I would sum it up as hauntingly intense. Each track utilizes the acoustic guitar as almost a backdrop while the bass creates shivering rhythms and Osbourne’s vocals sound like he is singing in a chamber. The tracks have a wide open range to them but still feel confined to a small area just trying to break out. Gift Of Sacrifice was supposed be out last week but like so many other things due to COVID, the record will see daylight on August 14 via Ipecac Recordings.