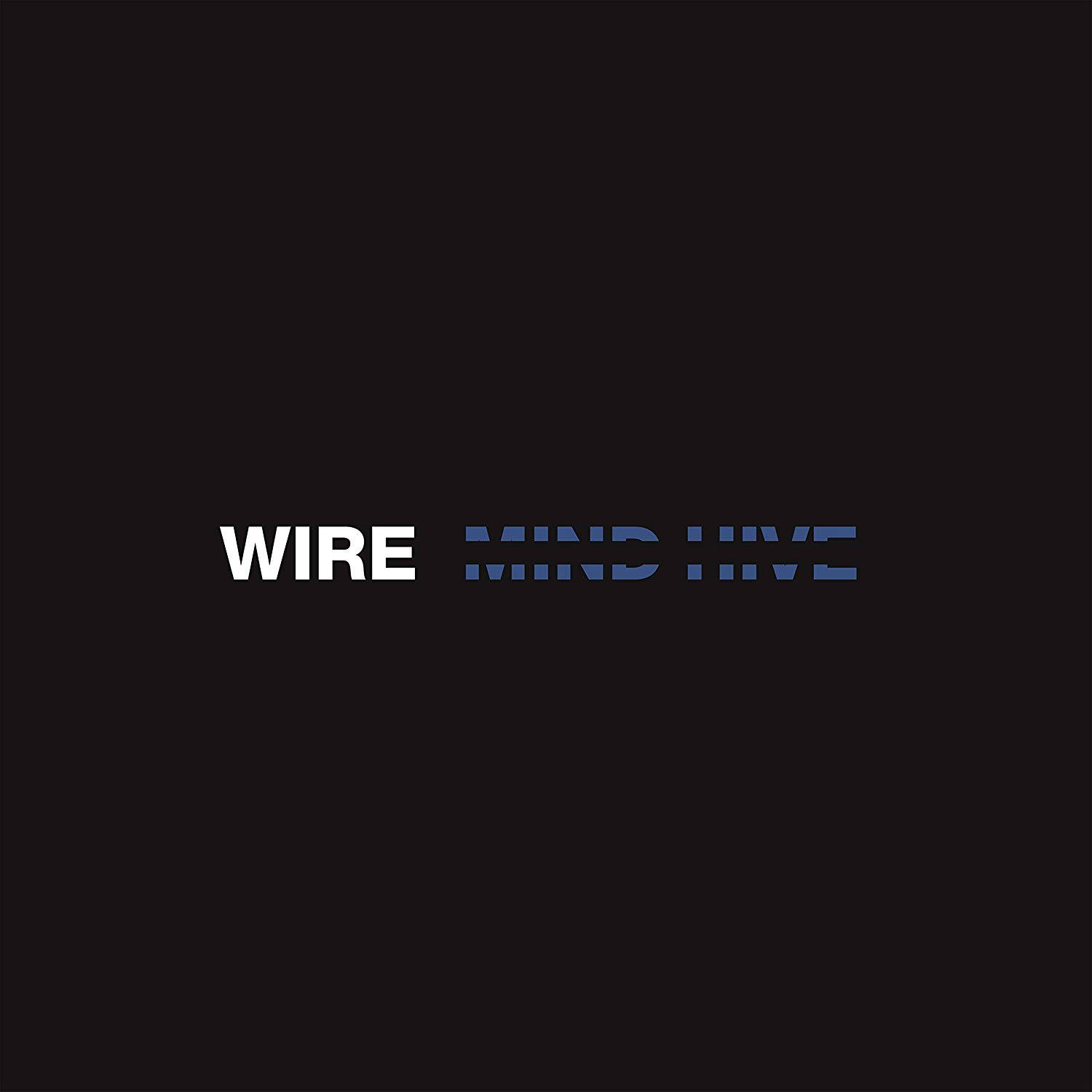 It’s the rare band that stays together over 40 years, and even rarer not to have evolved musically over time. AC/DC perhaps being the exception that proves the rule. Wire arrived on the British punk scene with their aggressive debut, “Pink Flag,” in ’77, chock full of short, minimalist guitar-driven attacks. A year later, Wire expanded their sound with synthesizers and longer songs on “Chairs Missing,” a trend that continued and evolved further on “154.” In 2018, Wire re-issued Special Editions of all three of these albums, one year after the 40th anniversary of their first gig. Now, on their 17th album, they continue their forward-looking ways while managing to echo in unique ways the musical themes that have made them such a curiosity over the years.

“Mind Hive” opens with a steady staccato beat – part 80’s new wave, part prog/metal – while decrying a cookie-cutter culture that requires conformity, that we “Be Like Them.” “Cactused” follows, a post-punk guitar rocker with spoken word verses and louder and catchier chorus, another warning about getting trapped in the system, and an ironic lyric about “verses” and “the chorus.” They take the grinding guitars up a notch on “Primed And Ready,” over a punchy rhythm and a somewhat bouncy synth line,” asking questions about this particularly confusing time in the world, wondering if our lives are just going around in circles. For “Off the Beach,” they move to an uptempo jangly guitar pop feel, but the lyrics continue that tone of ominous warning, both of people washed away by a wave, or oppressed and dying due to the oppressive nature of modern intrusive society.

The fifth song, the middle one of the 9 track album, functions as a transition from the more aggressive rockier songs that open the album and a more atmospheric sound, including the floaty bed of synths that make up “Unrepentant,” a clarion track the declares Wire’s spirit of independence. “Shadows” follows suit musically, with echoing guitars adding tension to the floaty atmospherics, while the lyrics offer a grim portrait of violence reminiscent of scenes from the Holocaust, or perhaps a warning of a fearful future that awaits us if we’re not careful.

The strangely titled, “Oklahoma,” made weirder because it’s yelled as the track opens,” adds an edgier rhythm and aggressive vocal to the haunting atmospheric sounds of the two previous tracks, with a stranger lyric about a “sexy hearse.” You’ll have to figure that one out for yourself, but it’s a perfect lead in for “Hung” a nearly 8-minute noisy, repetitive, grinding rocker, another grim warning in a brief lyric about a hung jury and that lost trust that followed. And then “Humming,” another of the floating keyboard atmospheric variety, which describes again a world at risk due to treachery.

With “Mind Hive,” Wire offers a diverse variety of musical expressions bound together by a singular vision of a world in danger, and no solutions in sight. Musically it feels lighter than the portrait the lyrics paint, which may be a statement itself, on the deceptive nature of human society, our tendency to ignore the scarier aspects of human existence. To quote a songwriter I quite enjoy: “It’s not a pretty picture, don’t look away (Steve Scott).” Wire paints a pretty picture with a variety of musical brushes but isn’t even coy about the ugliness you’ll find if you look below the surface of the structures of our common experiences. An artful statement delivered as in potent, modern music.